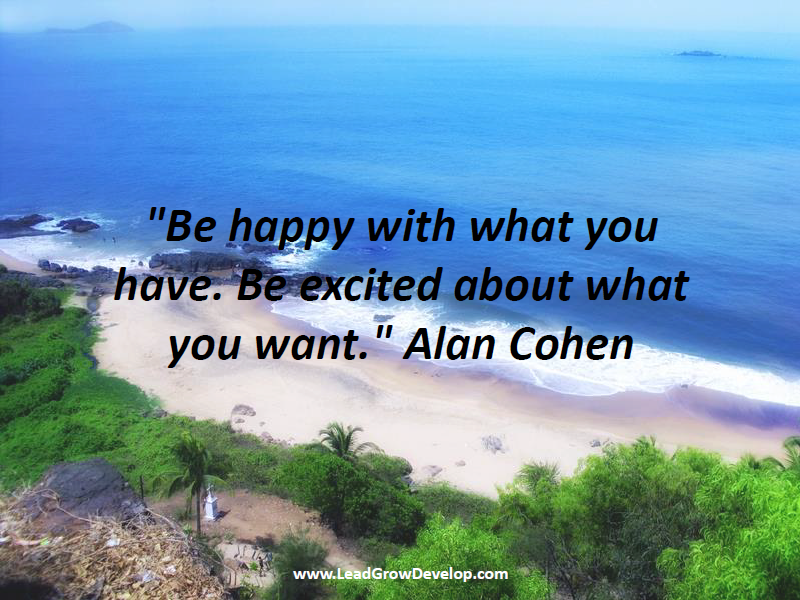 When my son was in kindergarten, he came home one day with a homework assignment.  He had to match human expressions to the feelings they represented.  He was excited to tell me that the smile on a face represented “Happiness.”  It was so simple then to define what happiness was.   As we grow older, it […] 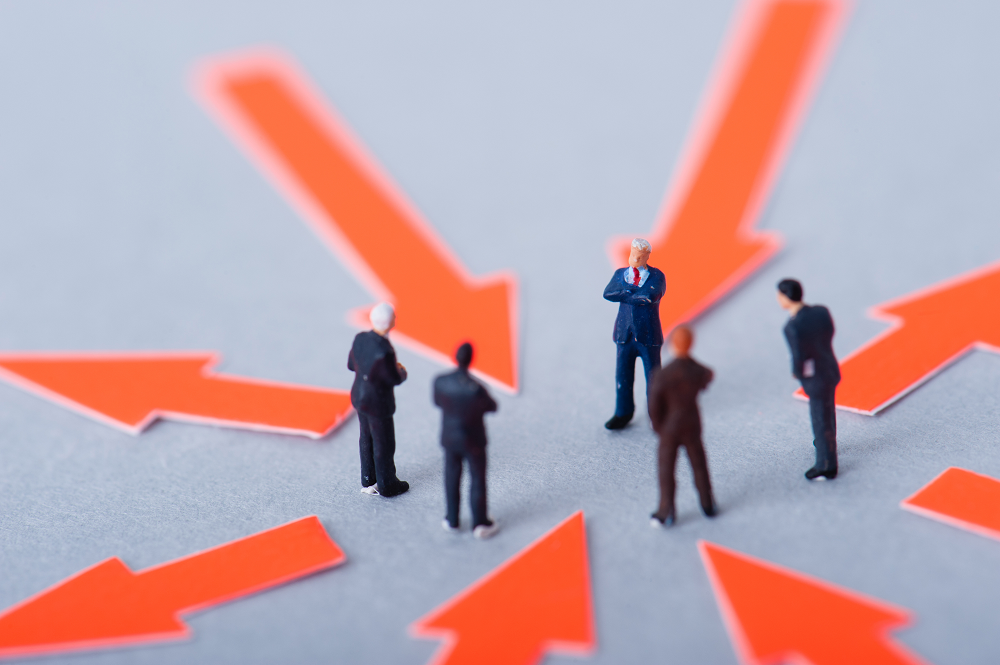 Throughout the years, I have had dozens upon dozens of difficult conversations.  From laying people off, to discussing attendance issues, to conversations on performance.  None of these conversations were easy.  There were conversations that ended up going smoothly and those that left me feeling like I missed the ball.  The best ones were those where […] 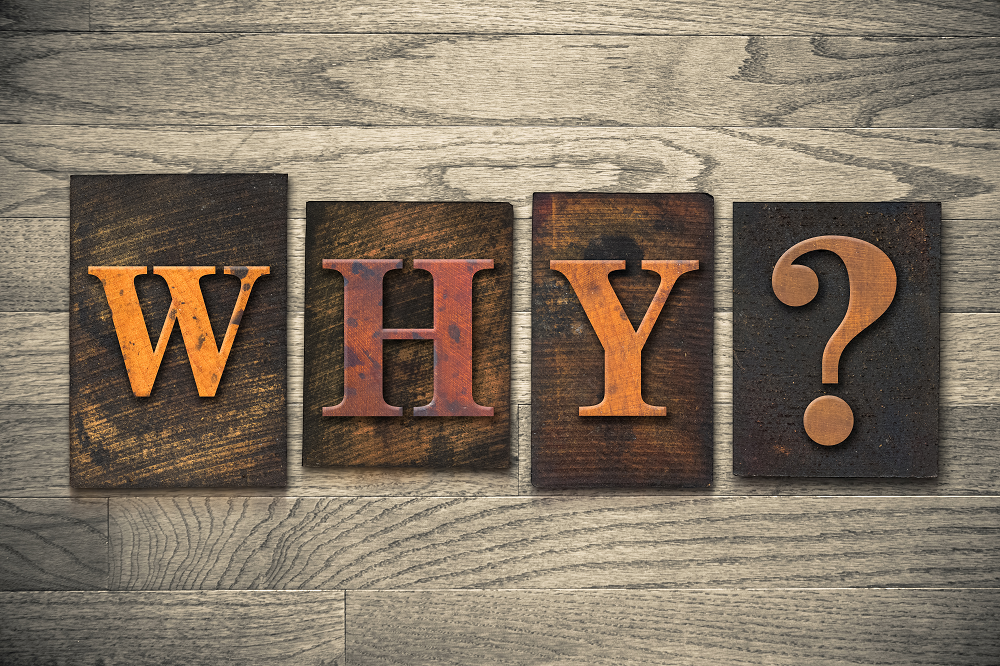 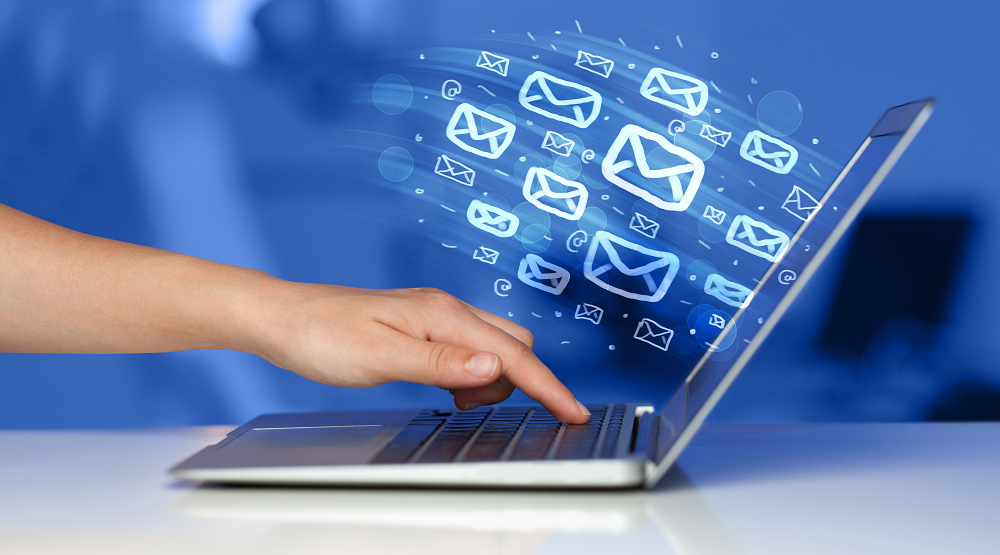 When you have your whole day planned ahead of you, what is the one thing that can deter you from your original plan?  Hint, it is the subject of this post.  Emails are one of those things that can unexpectedly add a wrench to your work plans. I am all for sharing best practices and […] 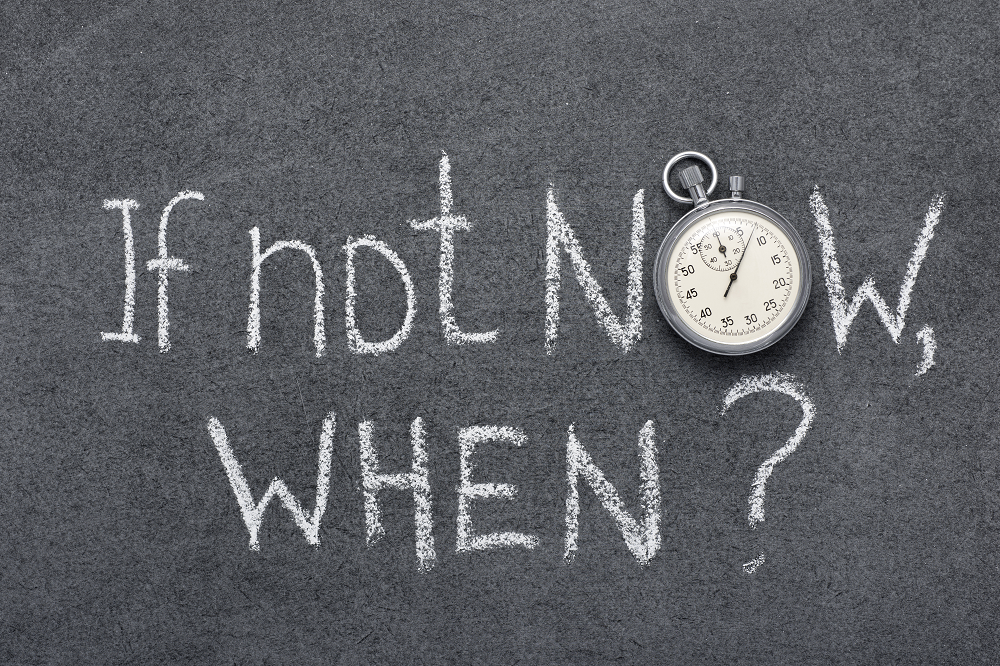 Some days are tougher than others and sometimes we could all use a boost.  For those days where you could use a little inspiration to increase your productivity, a great quote can sometimes do the trick.   Here are 24 Inspirational Quotes on Time Management and Increasing your Productivity   [tweetthis] “By failing to prepare, […] 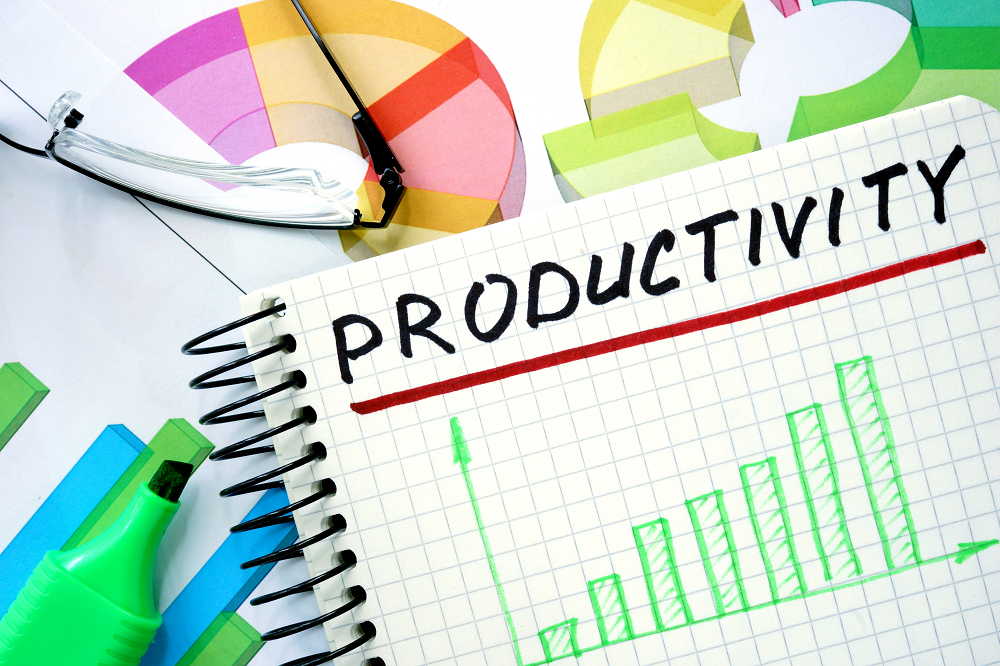 There is one thing that is a big universal equalizer.  The ONE thing that we all have exactly the same of, whether rich or poor and no matter in which culture or religion.  This big equalizer is time.  We all have the same 24 hours in a day.  What differentiates a successful person from an […] 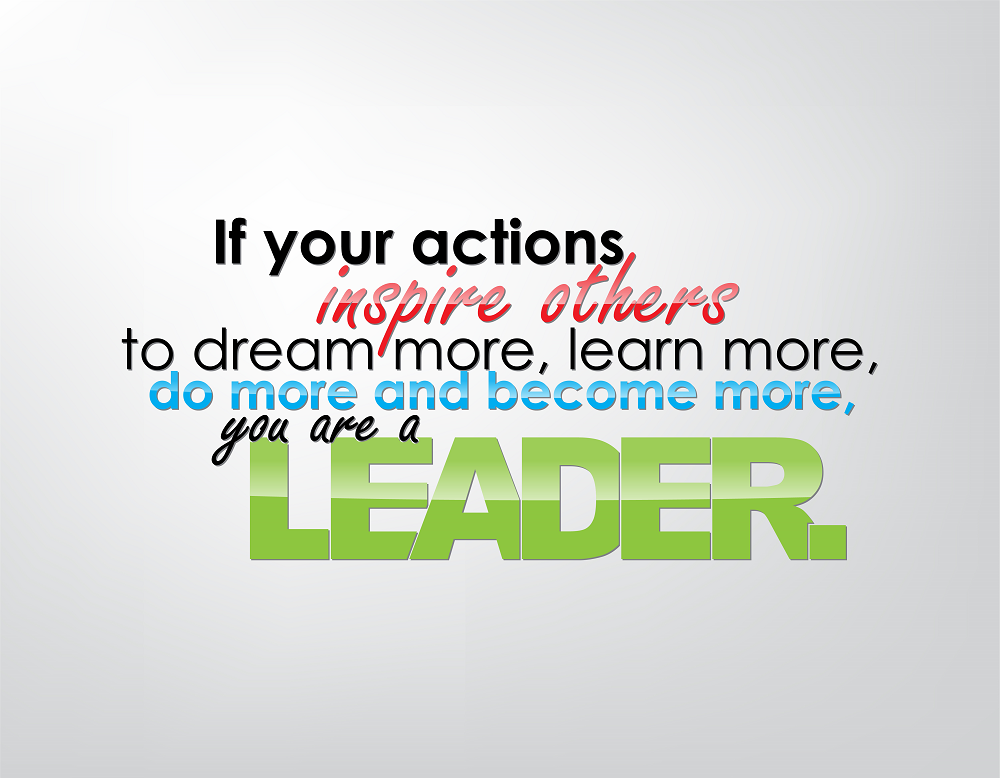 Being a leader is not an easy task.  In order to be a truly effective leader, one must constantly push oneself further in order to learn to expect the same from others.  It can be frustrating as much as it can be rewarding.  Every now and then, even leaders need an injection of inspiration and […] 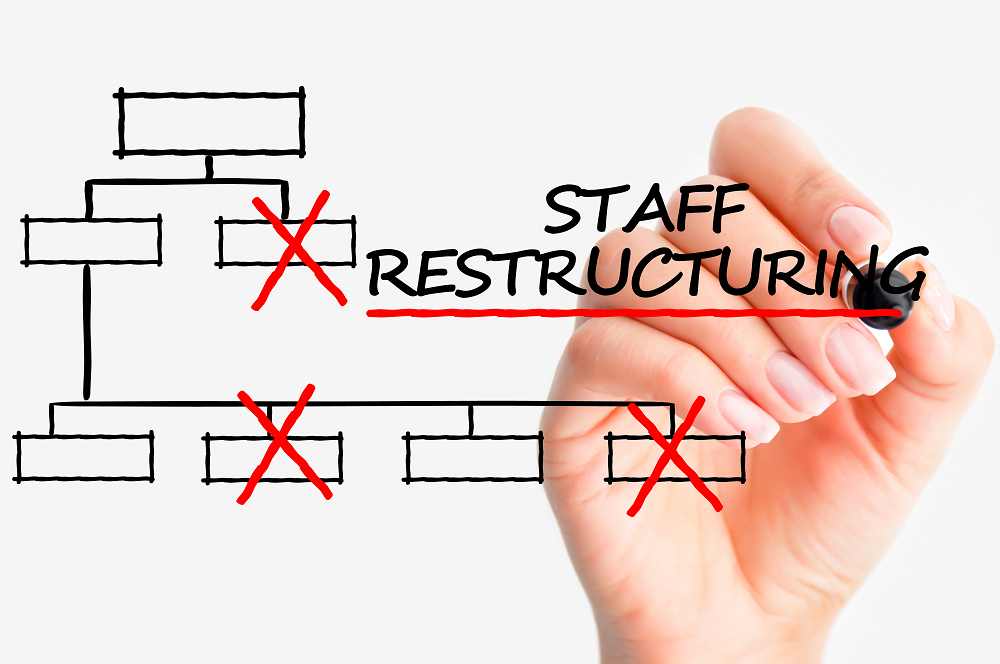 My day last Thursday started off by finding out that the company I worked for cut 10% of its head office employees, including 3 of my colleagues who lost their jobs.  After the shock, came a variety of emotions.  There was a feeling of loss for my colleagues who throughout the years had become my […] 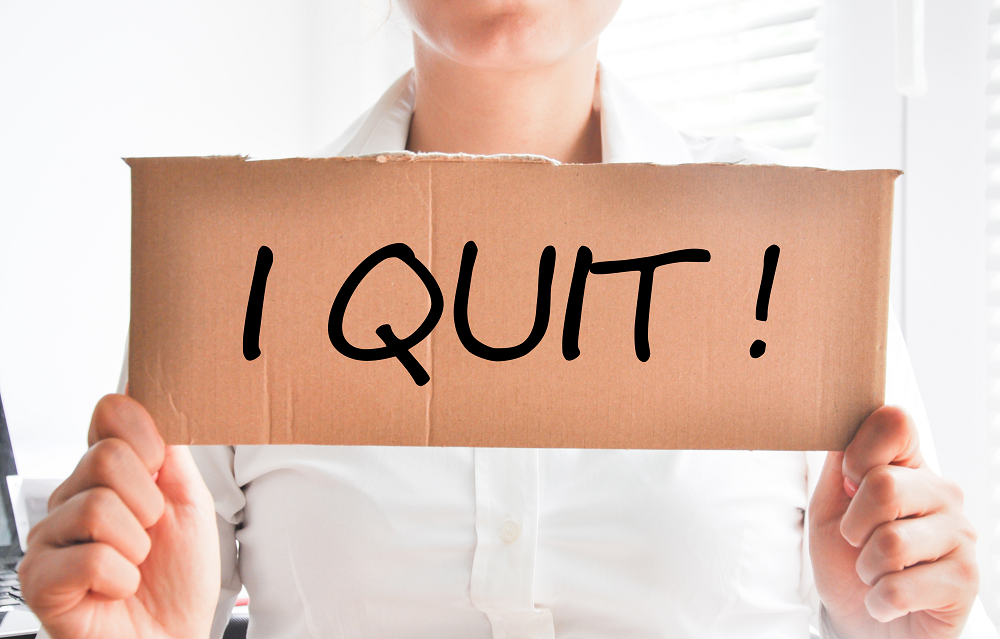 Ever since my children were old enough to understand, I have been drilling them on the importance of “Never Giving Up”.  It is a value that I hope becomes instilled in them throughout their lifetime.  This however, is not that type of post.  This post is about those things you need to give up. There […] 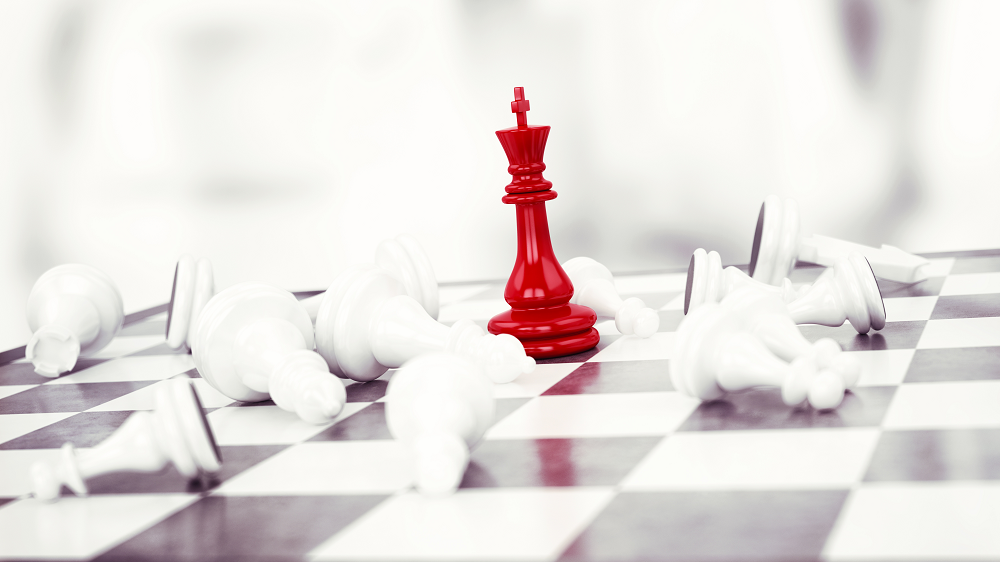 How many so-called resolutions have you made that you actually accomplished?  How many goals have you set and seen to the finish line?  According to Statistic Brain Research Institute, only 8% of people are actually ever successful in achieving their resolution.  If you are part of the 8%, you should be extremely proud.  If you […]