Home » 4 Humble Ways To Learn Lessons From Your Competitors

Competition isn’t something to fear. Yes, rival entrepreneurs can create new and exciting methods which impact your sales and growth. But, the rivalry only encourages businesses and the people in charge to push harder to keep up. Some of the worst times produce some of the greatest achievements.

However, you have to be willing to learn to up your game. Egotistical owners and entrepreneurs tend to cut off their nose to spite their face as they don’t like to admit defeat. The fact is, humbleness can boost the business in a way single-minded arrogance cannot.

With that in mind, here’s how to turn your biggest enemy into your chief weapon.

The only way to figure out why your rivals have an advantage is to watch them in action. Granted, they won’t reveal all of their secrets to customers, but they’ll give you an idea as to how they approach things. If you have a physical store, write down the competitors within a five-mile radius and go and visit the store for a day. Note everything from how you were greeted, the products on offer, and how you felt. For the latter, you should consider why you felt that way, too. You can do the same online with analytics software such as SEMRush. 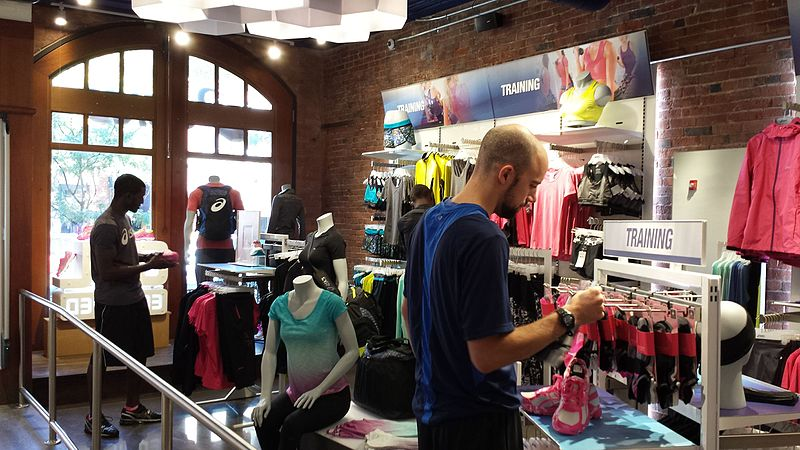 According to the old saying, you should keep your enemies close. However, it isn’t always the case in business. Yes, it’s important to keep tabs on their movements so that you can respond, but you should leave out the non-direct competitors. This makes lots of sense when you think about security. Integris Technology Group is a business which deals in IT for healthcare companies. Thanks to their security services, hospitals across North America avoid data breaches. A company like this, which works in a sector where security is as important as ever, is an excellent example. 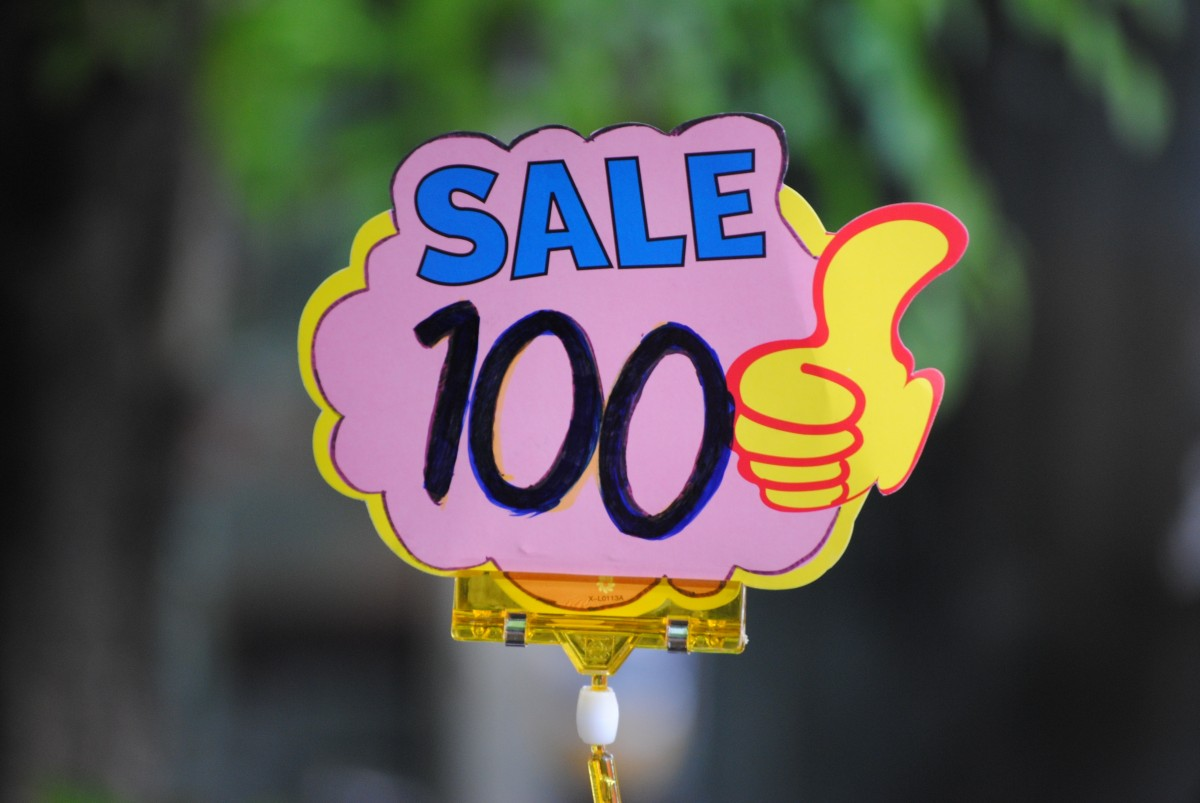 One of the first things a business looks to do is to copy the price of a competitor. This is called “strategic pricing,” and it’s incredibly dangerous. When you do this, the company runs the risk of the rival following suit and then a pricing war explodes. As you slash rates to maintain your market share, you lose money because the prices aren’t feasible. Think about the amount your customer base is willing to pay and value a product accordingly. If the rest of the industry is charging more and getting more traffic, then think about what they’re doing right and what you’re doing wrong.

Say No To Tech

As tempting as it is to invest in every new gadget which hits the market, it can be a costly procedure. Technology should only be implemented if it positively impacts the firm. Anything else, no matter how shiny, should be avoided. So, when a rival buys a piece of software, don’t automatically react. Instead, ask why they have bought it and how it will benefit their strategy.

Confidence is essential as an entrepreneur, but so is learning from your mistakes.