Over the last few years, crowdfunding websites like Kickstarter have built a bit of a bad reputation for themselves. With businesses failing to deliver, being far too happy to misrepresent themselves, and the teams behind the sites putting very little effort into moderation of the content on them, a lot of people are put off of the idea of using them. In reality, though, these are still perfectly viable methods to raise funds for a business; you just have to handle it all correctly. To help you out with this, this post will be exploring the features of a successful Kickstarter campaign. 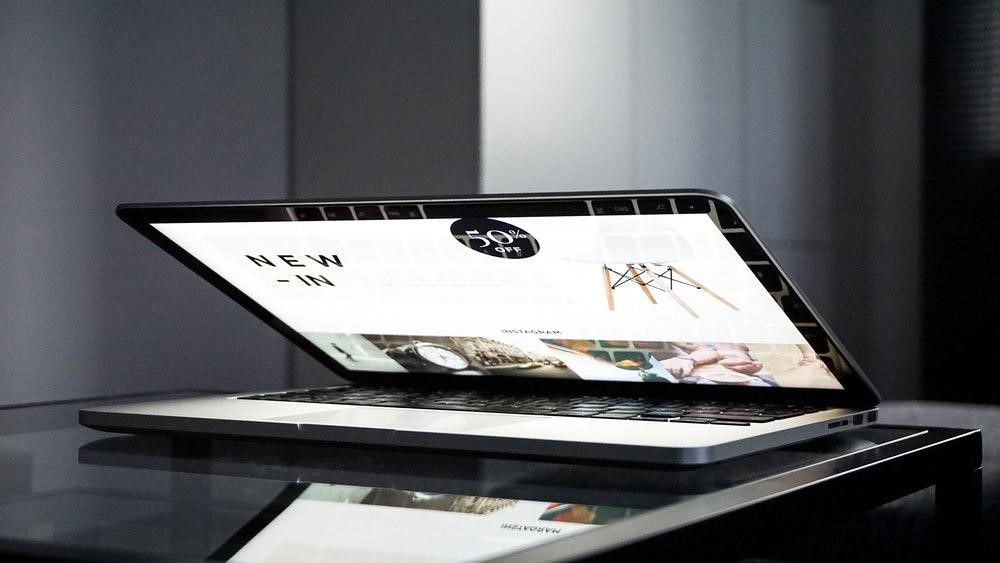 Far too many companies starting out on sites like Kickstarter are using lies and misinformation to sell themselves to their investors. Unfortunately, it’s usually very easy to tell when this sort of method is being used, and people won’t want to put money into something which doesn’t make them feel comfortable. To avoid this, you should write the pitch you provide to Kickstarter as if you are going to be presenting it in person. Not only will this make it feel more professional, but it will also give you the chance to assess your own ideas properly. If it feels as though you need to bend the truth in your pitch, it probably means that your business isn’t ready for funding.

People expect more than a pat on the back when they give you their money, as this is an area which often leaves backers feeling annoyed. The rewards you provide to your first wave of investors should be a priority, while also being worth the money which people have spent. For lower tiers of backing, you can use companies like www.brickmarkers.com to create something to show your backer’s names on your property. If people give you more, though, you should think about providing them with the end product or something even better. It’s insulting when a business asks for money in return for nothing.

Following a similar set of principles, it’s also not such a great idea to try and sell a business which doesn’t exist in any shape or form, yet. When you start a campaign, you should already be as far as you can get into building your business without the money you asking for. Deals should be made, designs should be finalised, and your backers should be able to see all of the work you’ve done so far. This level of transparency will make it much easier for people to trust your campaign, while also keeping everything fair.

This sort of process has been very successful in the past, with some of the businesses coming through platforms like Kickstarter being propelled into existence by its backers. Of course, though, if you want to be part of this exclusive group, you have to be willing to put the right amount of effort into it. When you’re asking people for money, they will expect to get something worthwhile in return.