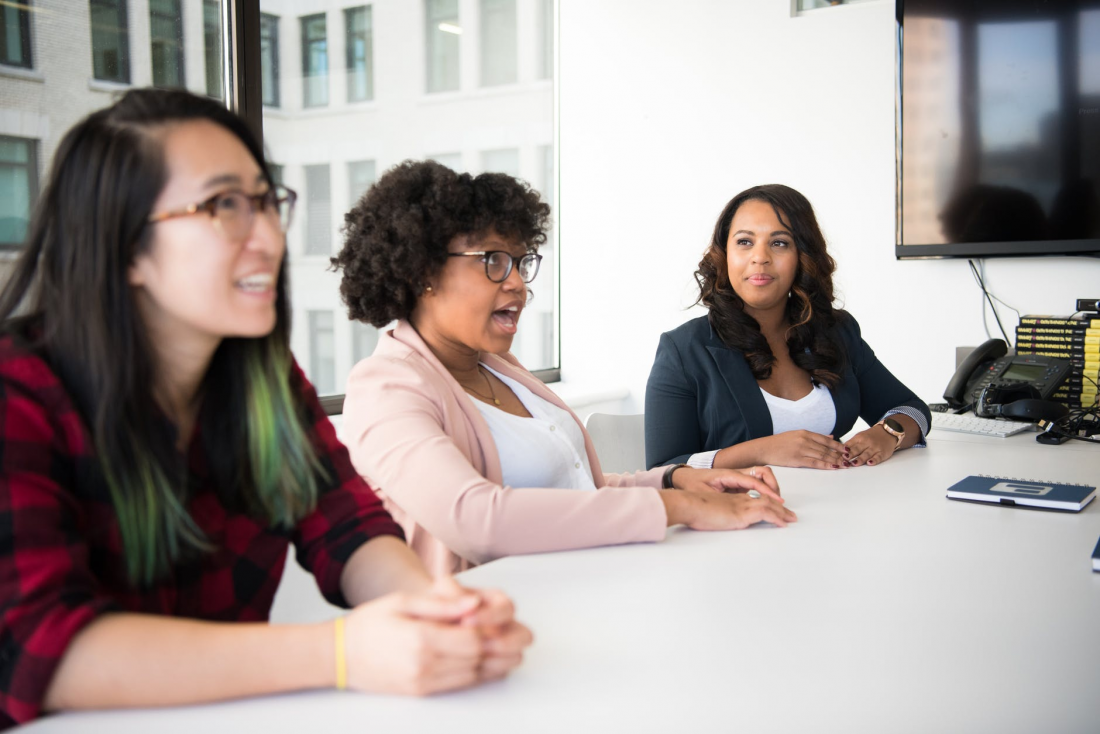 In 2019, gender shouldn’t still be considered as a factor when it comes to whether a person would be a great leader or not, rather than the person’s leadership skills should be dependent on their individual personality and strengths. But, in many cases, women are still not encouraged as much as their male counterparts when it comes to taking on leadership roles, thus contributing to an imbalance of power in businesses and workplaces. In a recent study, it was found that just 23 out of the Fortune 500 companies were led by women. But, as women are just as qualified as men are to lead a company, why is there such a difference between them?

Traditionally, men tend to be more career-driven and aim to maximize their financial return by working. Women are seen to view work in a more holistic sense, acting more as a component to their overall life plan, so are much more likely to see their careers in a self-reflecting way and value participating factors such as purpose and establishing connections with coworkers.

Whilst women may not realize just how poised they are for success when it comes to taking on leadership roles, their abilities and potential often go unquestioned. So, why is it that women make great business leaders?

Traditionally, women were often penalized in the workplace for valuing their work-life balance, particularly when it came to starting and raising a family. Thankfully, as time has evolved, so have those outdated thoughts. Women are great leaders as they are naturally able to balance their professional and personal lives and leadership skills.

When it comes to personal requests, it is, statistically, far easier to approach women with such requests than it is male leaders. Women also tend to be more proactive when it comes to being a mentor and engaging their employees and sometimes it is this open channel which makes it easy to form open and communicative relationships.

In male-dominated businesses and sectors, it is often ego which stands in the way of good decision making. Women naturally handle ego differently than men, so are able to make decisions whilst also keeping their egos in line. When dealing with directors, investors, and partners, this is an essential advantage.

Whilst the number of women who currently hold executive positions is relatively low compared to men, there are industries which women naturally dominate and lead the way in. Health is a big women-led industry and has progressed massively over the past few years. A study found that in 123 countries, women made up 67% of the workforce in the health industry and in the US alone, 80% of the health workforce is made up of women.

Customer service and e-commerce is another huge women-led industry. All advice surrounding customer service and what it takes to provide a quality service is based around a few main qualities: listening skills, problem-solving, multitasking and empathy. There are many brands and companies which have propelled into success thanks to the women-led team behind it, such as Wish Upon A Sparkle, Nasty Gal, and Huggle.

Unsurprisingly, motivating others is not a quality that all leaders possess. Women are great motivators and when it comes to business, often this is what is needed. Women tend to have a stronger motivational quality than men do and this often comes out in full force when needed. Women also tend to deal with their emotions much better than their male counterparts and can comfort or diffuse situations much easier. A study recently revealed that those who worked alongside female leaders were much more engaged and driven than those who worked alongside male leaders.