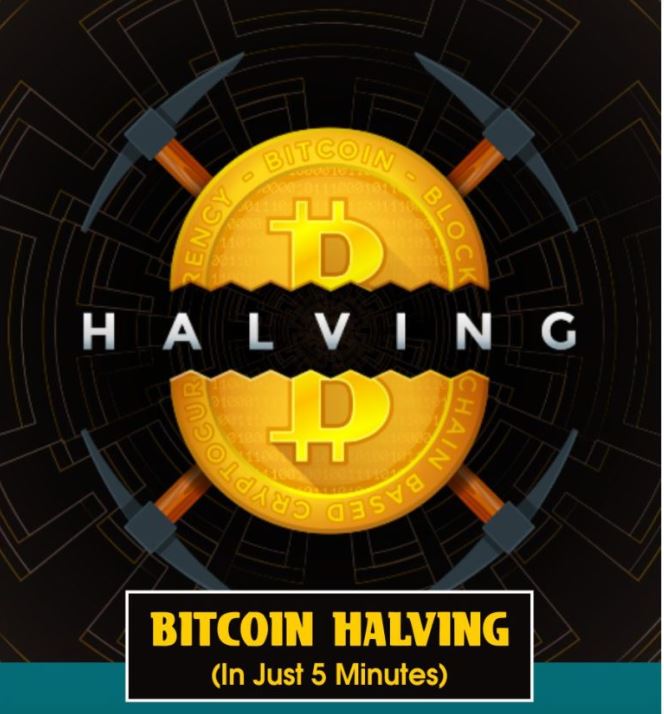 Bitcoin has become mainstream since January of 2009.  Since then, there are countless articles written about the bitcoin network.  One term that is important to understand if you are serious about investing in cryptocurrency is bitcoin halving.

After every 210,000 blocks, Bitcoin goes through a process called “halving.”  Specifically, the Bitcoin protocol cuts the bitcoin block reward in half. Every time a Bitcoin halving occurs, miners begin receiving 50% fewer BTC for verifying transactions.

Why does bitcoin halving take place?

Satoshi Nakamoto, the inventor of Bitcoin, created the process of halvening in order to create scarcity for the coins and to control inflation.

This infographic, developed by our friends at winbtc.net, will provide greater insight.