Home » Going Out In Style – Gracefully Quitting A Job 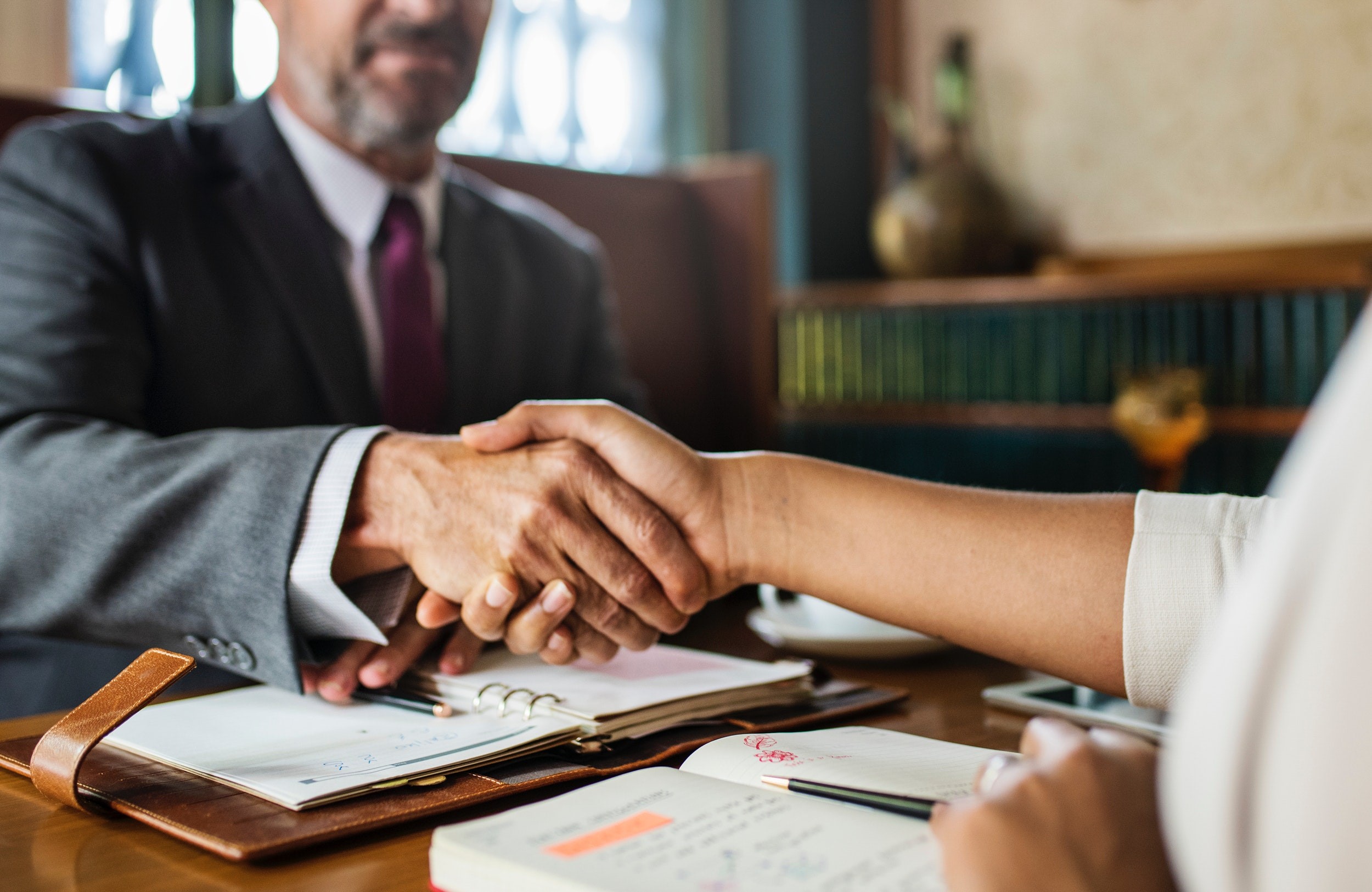 There comes a time when you realize that your current role isn’t right for you. At that point, the only thing that you can do is to leave and find another challenge. Although it’s not nice to have to quit, it’s the best option. Otherwise, you’ll spend the rest of your career stagnating and hating the fact that you’re nothing more than a middle manager.

How you resign is important as you don’t want to burn bridges. Not only is a reference essential, but so are solid contacts. There is an art to going out in style, and you can learn about it underneath with the following advice.

Cross The T’s And Dot The I’s

Don’t leave without an offer from another firm. While it may give you a boost, it’s a sign of disrespect. Resigning a new position to go to, it’s clear that you hated the role and couldn’t wait to leave, so much so that you’re willing to take a massive gamble. With an offer on the table, it’s easier for employers to stomach because they understand people have to seize opportunities when they pop up. Always ensure the contract is signed, the benefits package is negotiated, and the start date confirmed.

Give Plenty Of Notice

Employers hate it when employees leave without a notice period as they have to deal with the fallout. With one to two months worth of work, they can create a plan to transfer your responsibilities so that everything runs smoothly after you’ve left. As well as a relatively lengthy notice period, you should also consider drafting your own map. Consider any unfinished projects and write down how you think it might be best to deal with them. For example, provide recommendations for colleagues who are perfect for the job. As well as appeasing your boss, it should result in brownie points with your co-workers.

It’s tempting to phone it in because you won’t be there in a couple of weeks and that’s their problem. Of course, this is angering and should be avoided at all costs. For one thing, it will give your employer a reason to be spiteful and to do things such as holding back unpaid wages. You can claim your unpaid wages with Turley Law Firm yet you can make things ten times easier by maintaining your high standards. Being a professional isn’t something which turns back on at the flick of a switch.

The boss might do things that you perceive as petty, but it might be necessary for the company. From conducting exit interviews to asking security to escort you out of the premises, they have to think about their best interests. A meeting isn’t a mind-numbing bore, for example; it’s an opportunity to see where they went wrong. And, being escorted out of the office isn’t to belittle you; it’s to prevent info falling into the wrong hands. Stay calm and don’t react, even if you believe they’re purposely provocative.

And that’s how you leave a job gracefully.