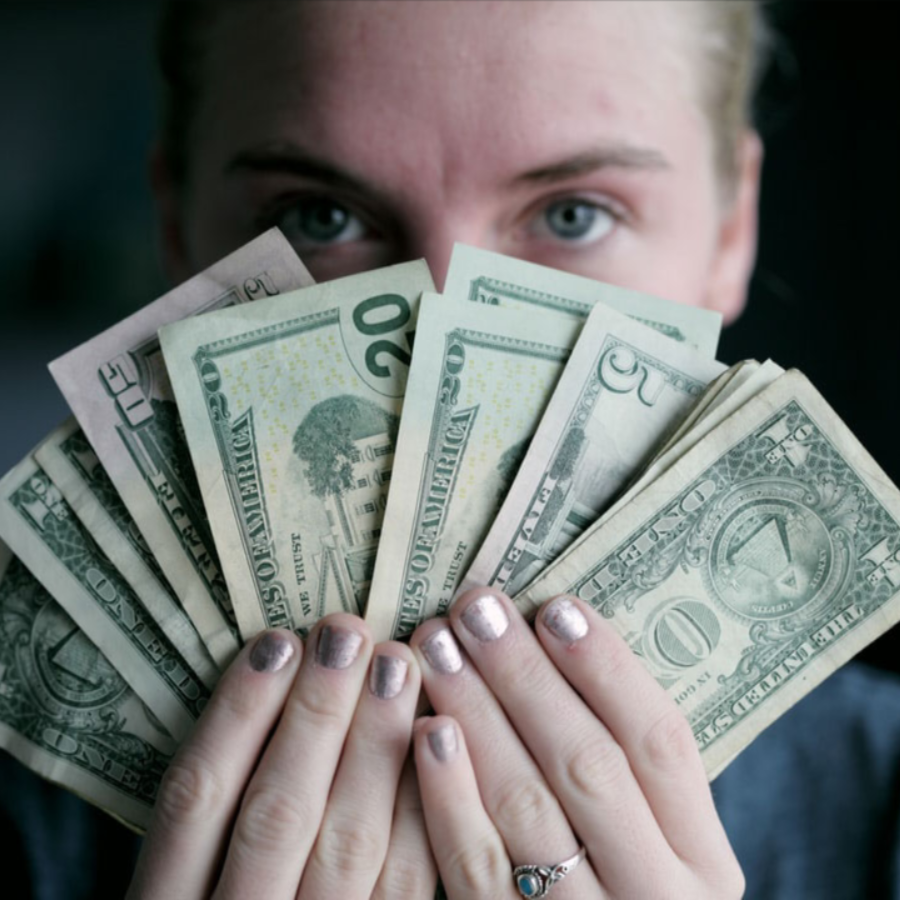 As a woman in the workplace in the US, it is understood that there exists a truly unfair gender-related pay gap. While the gap has been steadily shrinking in recent years, it is still very prevalent.

According to a study by Glassdoor in the US, women still earn about 79 cents for every dollar that a man makes for accomplishing the same work under the same conditions. If you are looking into certain professions or thinking of changing jobs, it is worthwhile to see where the gender pay gap is greatest or where it is less pronounced, so you can consider how you want to move forward with salary negotiations or what strategies you want to employ when in salary consideration.

Some of the industries with the largest gender pay gap

Perhaps not surprisingly, the gender wage gap is greatest in traditionally male-dominated industries. Many of these have had the most difficulty in responding to shifting demographics and have resisted efforts to have wage transparency, often discouraging employees from discussing their salaries. This has exacerbated the wage gap issue.

One way to fight the gap? Better negotiation tactics

One of the largest factors in the continuation of the gender pay gap is one that has to do with women not advocating for themselves properly in pay negotiations.  According to a Harvard Law article, studies of salary negotiation indicate that women tend not to achieve similar positive financial results as men.

Of course, there are societal biases involved, but much of this can be counteracted, it would seem, by improving education for women surrounding negotiation. Jens Mazei of the University of Münster studied how women could capitalize on some strategies to gain an advantage in the negotiations game. The findings show that women have a better chance if they rethink how they negotiate.

While it is true that the wage gap is shrinking, there are still many industries where this is not the case. By connecting with mentors and learning the right strategies for negotiation, women in the workplace can work to try to avoid some of the common pitfalls associated with the gender wage gap and get a win that will allow them to soon be mentors for the next generation.