The futurist and author Ray Kurzweil says that three broad technological revolutions are going to change all our lives over the next century: robotics, nanotech, and biotech.

Right now, robotics is getting the lion’s share of attention. Every day we read stories about the latest developments in artificial intelligence, and the technology is widely hailed as having the potential to change or live in practically every conceivable way. Nanotech is still a little way off in the future, perhaps a decade. But the third leg of the technological revolution, biotech, is maturing right now.

The reason that this is important for people interested in having successful careers is that rates of pay in growth industries can be very high indeed. Take the current demand for AI engineers. Companies like Google and Facebook are paying more than six figures for people just out of university. That’s remarkable and shows just how valuable those skills are. It’s likely that in the future, as biotech becomes more commercialized, that we will see a similar explosion in rates of pay for people in that field too.

According to HeraBioLabs.com, new biotechnologies are being developed all the time, whether it’s for better understanding disease, or for modifying the genomes of animals. The potential of these technologies is enormous. But as with any growing industry, there are too few people with the relevant skills at the beginning and too much demand for products.

According to the Bureau of Labor Statistics in the US, the number of biotech jobs is increasing by a solid 2.2 percent per year. Unlike many other sectors which are seeing jobs disappear, biotech is experiencing rapid growth in the number of people involved.

So what kind of career can you have in biotech? Here are some examples of the types of jobs that are predicted to be in the highest demand through the mid-2020s. 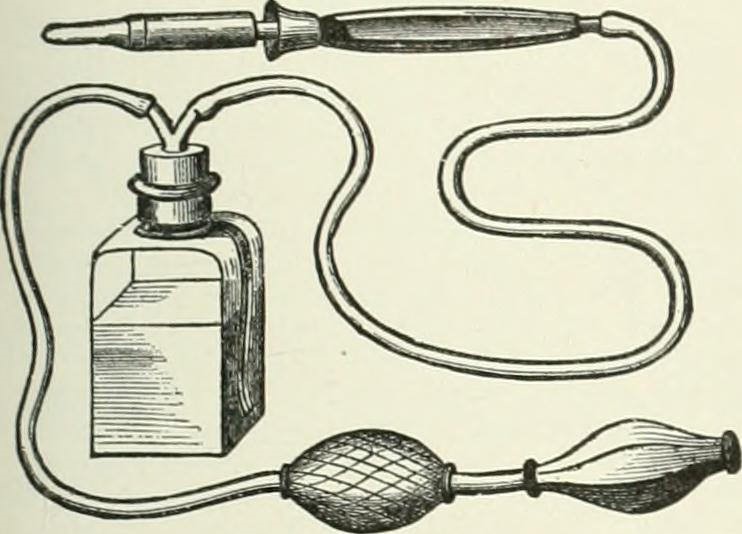 Epidemiology is the study of patterns of diseases in given locations. The technique was first developed in London in the 19th century when scientists were trying to figure out why people living in some parts of the city got cholera, while those in other parts didn’t. Back then, before the advent of the germ theory of disease, people had little understanding about what caused sickness, especially on a large scale. But careful scientists managed to figure out the cause of the problem by mapping the areas where people got sick.

It turned out that households with people with cholera were drinking water from a particular public tap. When the tap was shut down, people stopped getting sick.

According to the BLS, we are likely to see a six percent compounding growth rate in demand for epidemiologists. They’re needed today to help to control the spread of new strains of flu, as well as potentially combat the threat of bioterrorism. Good knowledge of statistics is preferred for the role.

Ten years ago, few people would have predicted the rise of counselors who specifically help individuals interpret and deal with the results of gene tests. But that’s precisely what gene counselors do.

The primary purpose of this role is to provide information to patients about their genetic risks so that they can make good decisions about lifestyle and treatment. Gene counselors are also there to educate patients about the nature of genetic risks. Not all genetic risks will lead to disease. And neither will terrible lifestyle choices if people have genes that can defend them against disease. The number of gene counselors is expected to rise by around a third, especially with the rise of gene mapping companies. 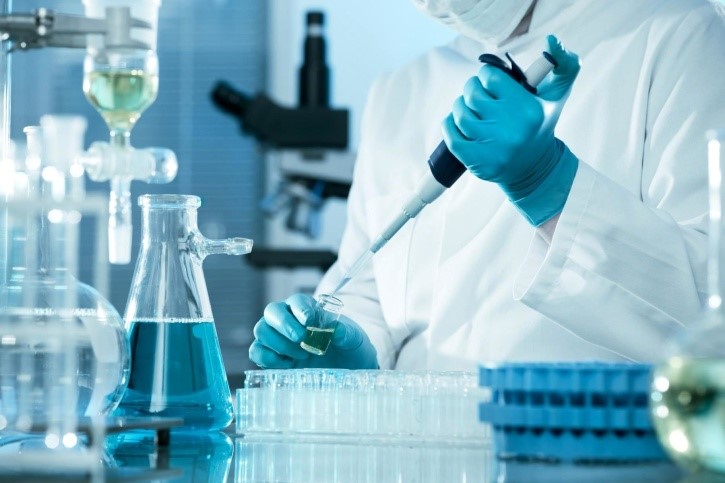 Medical scientists, according to biospace.com, are people who are involved in the active pursuit of treatments for disease. They are usually bound to a lab, either in a hospital or a university, but sometimes in the private sector.   Their role is to design experiments, collect data, and find ways to improve human health.

Thanks to shifts in the economy, it’s likely that we will see more medical scientists in the future in many different fields. These fields could include neuroscience, toxicology, and immunology. The BLS says that more than 9,000 new positions will open up by 2024 in the US alone.

In any industry, there is a need for people who can reliably support the work of others. That’s the role of chemical technicians: they help assist medical and other scientists with their research. Often, this involves the testing and development of new pharmaceutical chemicals.

Perhaps the primary way that the biotech revolution is already influencing our daily lives is in the role of food and animal production. Scientists have already used biotechnology to engineer specific breeds of crops and animals that help to make food better, cheaper, and healthier for the environment. 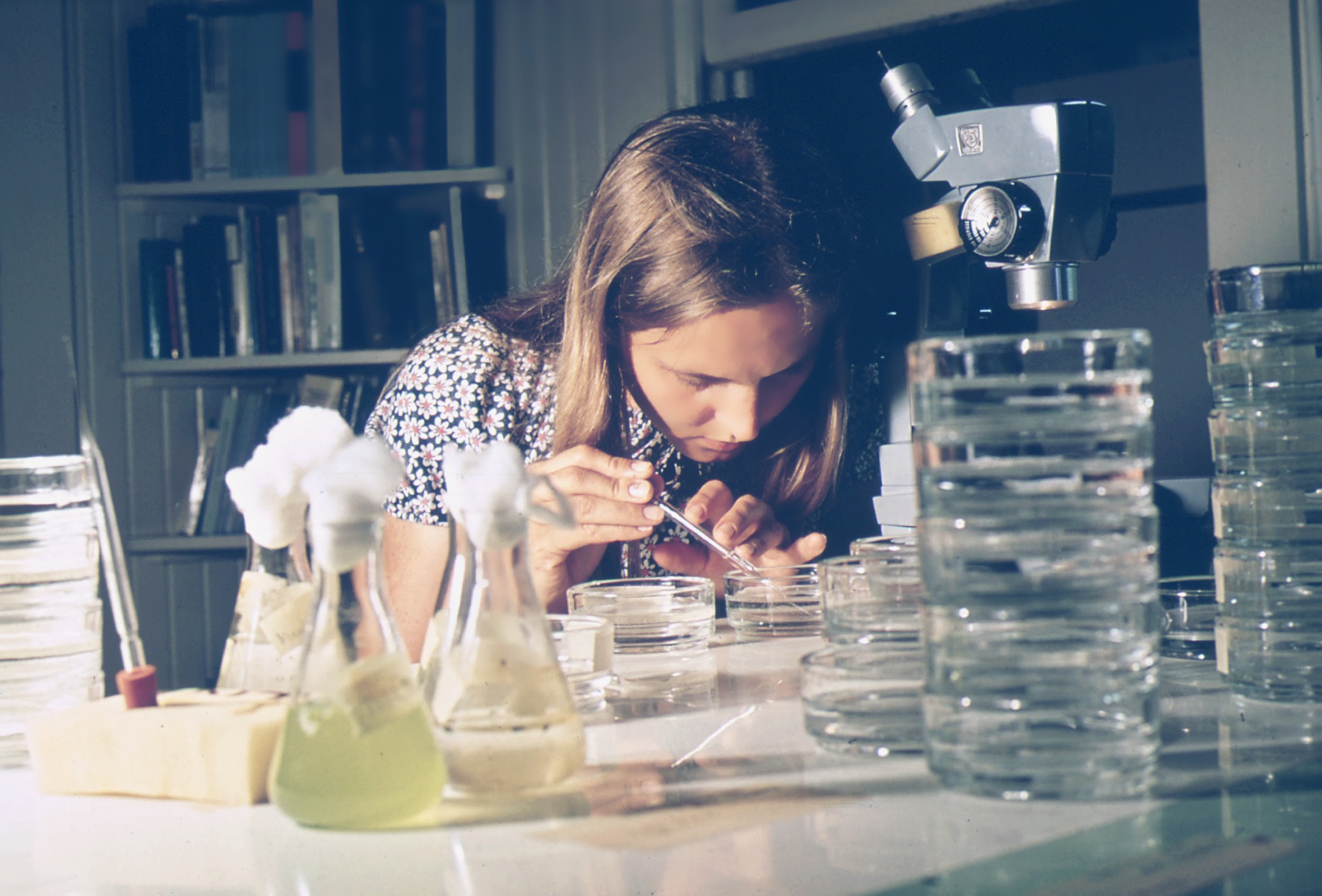 But in the future, there are plans to take this much further. Right now, technology is on the precipice of being able to grow meat and other food in the lab, eliminating the need for costly animals. But to scale up this industry, there is a great need for more people with the relevant skills.

Also, organizations and governments realize that they need more people who understand how these emerging technologies interact with the broader environment. They need people who can weigh up the risks and rewards of pursuing new biotechnology in food production. Because of the demand from the government, the BLS predicts that the number of wildlife biologists will need to increase at a rate of 4 percent per year. It’s a rare skill to have, but one that is in huge demand by the state.

Microbiologists are at the front line in the fight against disease. Whether it’s swine flu or a new antibiotic-resistant form of gonorrhea, you can bet that there a microbiologist on the case.

Most microbiologists work in life sciences, research, and development, or medicine manufacturing. Nearly a 1,000 new positions will become available, says the BLS, by 2025.