Home » Why You Need A Dress Code For Your Company

If you let your workers know what is acceptable work attire then hopefully your employees will not come to work in something that is totally unsuitable. A dress code can help to establish a company brand, encourage workers to feel like a member of a team, ensure pride in their appearance and increase productivity. You need to explain the reasons for putting a dress code in place, and most workers will be pleased as it takes some of the responsibility for choosing work wear off their shoulders.

Uniforms And How They Help

Uniforms and a dress code are not technically the same thing, but more businesses are opting for the uniform way because of the obvious advantages.

Some uniforms are functional and have to be worn for safety reasons, but many more are being worn because of the way they can help a business.

If you want to implement a dress code in your workplace, you need to be specific about your aims. Letting the staff know why you are doing this will help them to understand the reasoning and make it less likely that they will rebel against it.

Talk to them and explain how a dress code can improve the company’s image and how you hope it will fit in with the workplace culture.

If you are vague about the way you want them to dress, you will leave an open door for all types of clothing. Be specific, but make sure you do not discriminate in any way. For instance, do not include things that will only affect women, as they will see that as very unfair. Your dress code should let employees know what is expected of them without isolating any one group of workers.

Be Prepared To Listen 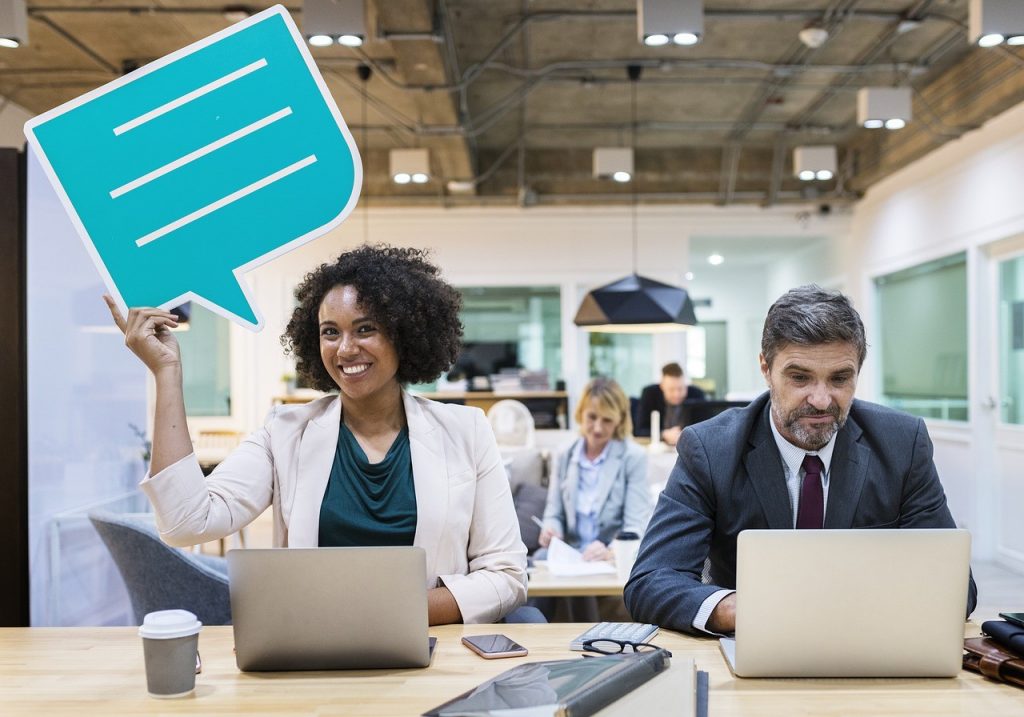 Invite feedback from your employees before the dress code is put in place and be prepared to listen to what they have to say. There could be problems that they as a workforce in the office, shop or factory floor are more aware of what the dress code could affect. You may need to adjust it after their feedback.

Once the code has been agreed on, make sure every single employee gets a copy, whether that is by email or a printed copy. You do not want anyone saying they had not been told.

Research has shown that when everyone wears similar attire, whether that is at work, at school or in a sports team, it strengthens the feeling of unity among those involved. It seems that just like putting on your gym clothing for a workout makes you feel ready for that, or donning an apron in the kitchen tells your brain you are going to cook. Putting on specific work clothing has the same effect.

It makes people feel they belong, makes them more focused on the task ahead and has a positive effect on the work they produce. Research also shows that it does not matter if the dress code if formal or casual, the advantages are the same.

This might seem like an obvious statement, but there are times when a hazard might not be so obvious. There are jobs where protective clothing is vital and things such as hard hats, masks, and breathing apparatus’ are part of the worker’s daily attire. Then there are jobs where things like overalls are needed, or maybe nets to keep hair out of food. There are so many different health and safety issues where some form of special clothing is needed and should be worn at all times.

Then there are less obvious things such as waiters or waitresses wearing inappropriate footwear. If they trip over while they have a tray of hot food in their hands, you could have some very disgruntled customers, and quite rightly so. This is just one example. There are lots of similar situations where you need to take safety into account when deciding on your dress code, and you as an employer have the responsibility to do so.

Pride In The Company 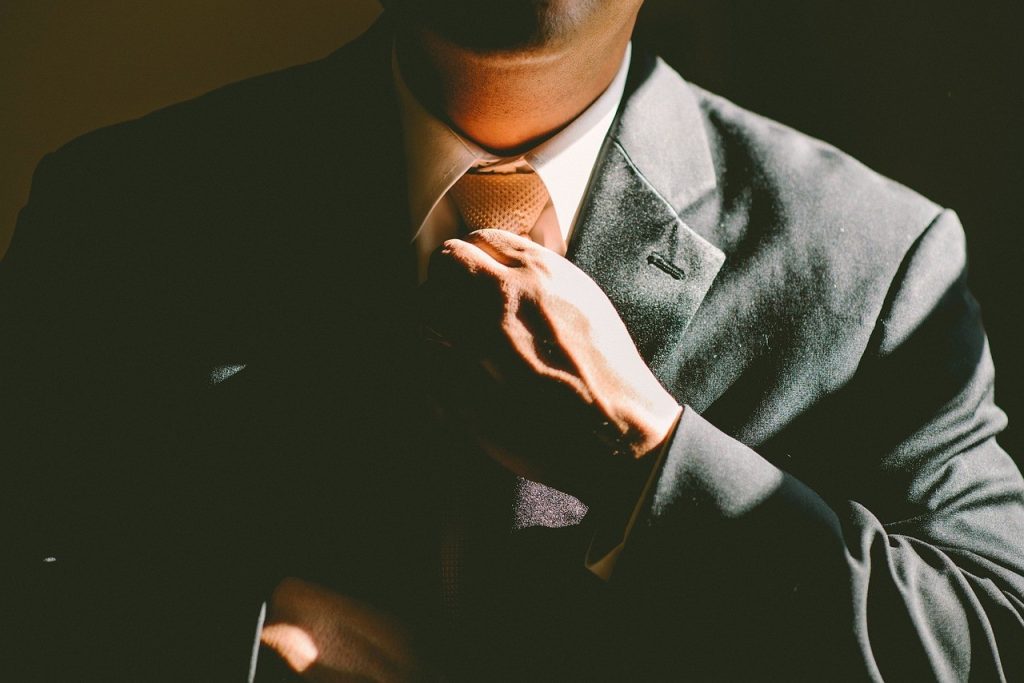 If a worker has to attend a meeting where everyone is well dressed, and they turn up in jeans and a t-shirt, they are at an immediate disadvantage. Your dress code should encourage pride in the company so that situations such as this never arise.

Having pride in their appearance means they will more likely have pride in the business they work for and that has to be a positive thing where all your employees are concerned.

Do You Or Don’t You?

Opinions vary greatly about whether dress codes or uniforms work, but generally, if you speak to an employer that has one in place, you will get a positive reaction. Your dress code does not have to be stiff and formal. You just want to avoid inappropriate work clothing. You also have to remember that employees like guidance. It could be about the hours they work or the job they are doing, but certainly, guidance about work attire is also very useful to them as well.  Some occupations can be stressful and maybe taking away the work of deciding what they need to wear daily might help remove at least one aspect of their stressful occupation.

Employers that are negative about dress codes tend to be the ones that have never tried it. That is fine if they feel it is not right for them. However, if you think it could help your business, start putting it together sooner rather than later, so the benefits become apparent more quickly.