Home » The Age Factor When It Comes To Your Success #5MinMotivation 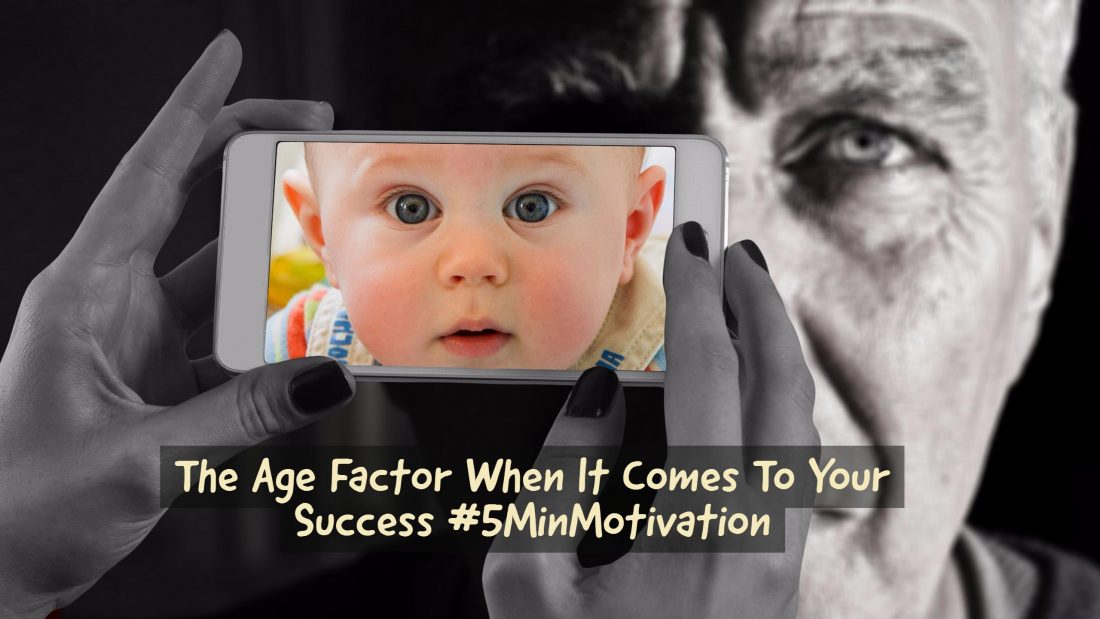 When it comes to your success, how does your age contribute to your chance of achieving it?  Is there an age factor?

Some of the most successful stories of Entrepreneurs are about young go-getters who had a vision at an early age and gained wealth.  Full of energy, vision and determination, it is easy to weigh in on why Entrepreneurs who start young have a better chance of success.

What do these Entrepreneurs have in common besides starting young?

Before we answer that, let’s look at the other side of the Age Factor.  We can find just as many stories of people who achieved success later in life.

The only factor age plays when it comes to your chances of achieving success is what you decide It will be. 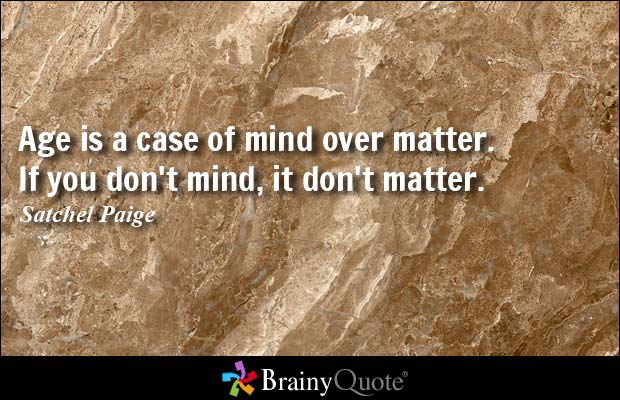 Your biggest obstacle is the one you decide it will be.  So decide today, no matter what age you are that you will let nothing stop you from going after your goals.

Commit to becoming a life long learner and let your investment in yourself be your biggest investment.

“Anyone who stops learning is old, whether at twenty or eighty. Anyone who keeps learning stays young. The greatest thing in life is to keep your mind young. “

Don’t wait for when circumstances are right because chances are that day will never come.  Start today on your journey and keep moving forward.  Don’t let anything stand in your way, not even your age.