Home » Why Your Side Hustle is Lagging After a Strong Start 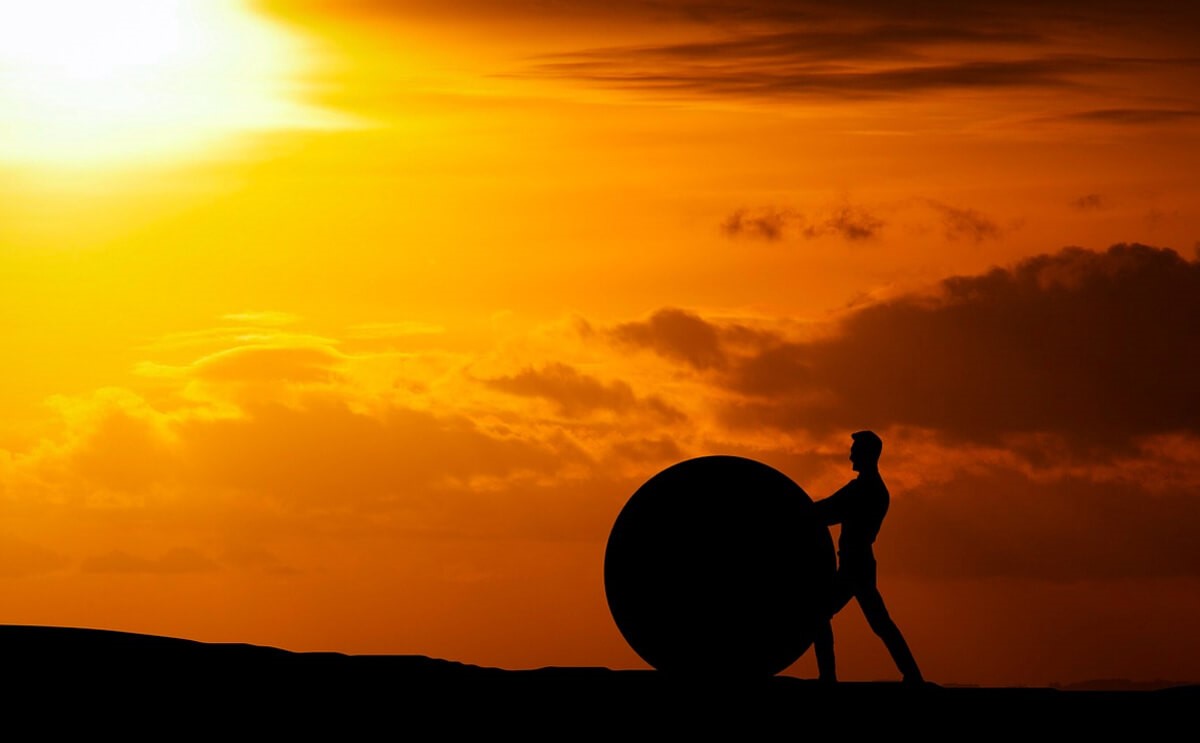 You took a step that most people never will and decided to launch a side hustle, and that deserves commendation. You could have stuck to your regular gig and lived a safer life. You could have given up your career path to start afresh with a clean slate. But you took the tougher route: you decided to add to your workload by starting a new business in your spare moments.

Well yes, but that growth didn’t continue — and now your side hustle is lagging, leaving you unsure where to go from here.

This isn’t ideal, certainly, but you need to remember that it’s far from a disaster. It’s actually perfectly normal for a new business (side hustle or otherwise) to experience some growing pains, and you still have every chance of pushing on to bigger and better things.

You need to uncover why your hustle is lagging, though. Here are are some of the main reasons why things can slow down after a strong start:

No business can grow indefinitely, and it’s almost as rare to find a business that can expand for an extended period in its initial configuration with its original target audience. Most side hustles start out targeting niches because they have audiences hungry for new options — but those audiences are limited.

Such a side hustle can simply run out of new prospects, and find that the old ones have bought everything they want. They may even sell products that lack planned obsolescence: if you sell someone an electric drill, they might not need another one for decades, if ever.

When this happens, and you can tell the appetite for your products is gone, you need to switch things up. If you’re a seller and you’re already using dropshipping, curate more products — and if you’re not then you should consider it. There are plenty of suppliers out there that can hugely expand your options, and even just a few new items could kickstart your progress by allowing you to reach new audiences.

If you’re offering a freelance service, however, then you’ll need to think carefully about how you could network more broadly. You might have been relying on referrals or members of familiar communities, but there are surely more people you could work for. Maybe you’ve been writing for construction websites, but you could just as easily write for architecture websites: send out some pitches and generally get proactive. Put the hustle in side hustle.

It’s the wrong time of year for it

Sometimes a business can see its revenue generation slow down for the simple reason that the time of year no longer suits it. If you’re selling ice cream, then you’re going to make a lot of money during the summer and fall but soon start to see a drop in interest when winter starts getting close to the horizon. If you’re a freelance tour guide for a winter vacation hotspot, then your business will take a huge hit when summer rolls around.

There really isn’t anything you can do about this, aside from trying to pivot what you offer to suit the time of year. If the fundamental business model is seasonal, you can try to adapt it, or just dial back your activity until the right time comes around once again — and in the meantime, you can think about what other side hustles you could run during that downtime.

For whatever reason — perhaps it was the excitement of a new business, your introductory offers, or some easy leads acquired through your personal network — you started strong. Customers were willing to give you a chance, leading to some decent sales and causing you to see your side hustle as a great success.

But what if that success was always going to be temporary? It’s possible that those customers discovered that your service doesn’t meet their standards — and when people experience bad service, they talk about it. They mention it on social media, often having harsh words for the offending companies. They tell their friends directly. They leave critical product reviews.

If so, that grace period is over, and there’s surely negative sentiment out there about your business. The only solution is to learn from what people are saying and make major improvements before letting people know that you’re going to keep getting better.

If you can redeem your brand in the eyes of those dissatisfied customers, you can turn the short-term negative into a long-term positive. Someone who badmouthed you before changing their mind will end up being one of your biggest supporters.

The workload is catching up with you

Lastly, it’s possible your side hustle is lagging simply because the workload is getting too much for you and you’re starting to underperform in your daily duties. You might not have noticed this happening, perhaps because of sheer tiredness, but it’s not uncommon. Burnout is a threat when you work a regular schedule, let alone when you add to that with a side hustle. You need to sort out your priorities and ensure you’re looking after your health.

If this is the main reason for the lag in your business, and it’s still well-positioned to make money, then you might be justified in hiring an employee. Alternatively, delegate some tasks to other freelancers. It can still be a side hustle for you if it isn’t your main focus: just one that could easily get bigger than your regular business.

Wrapping up, the important thing to do is decide whether it’s your business or you that needs some careful treatment. If it’s the former, then make a resolution to do better and learn from feedback. If it’s the latter, give yourself a break, even if it means slowing things down and maybe putting back some of your goals. Regardless, you know you have the kernel of business here, so if you cultivate it well then you can succeed.