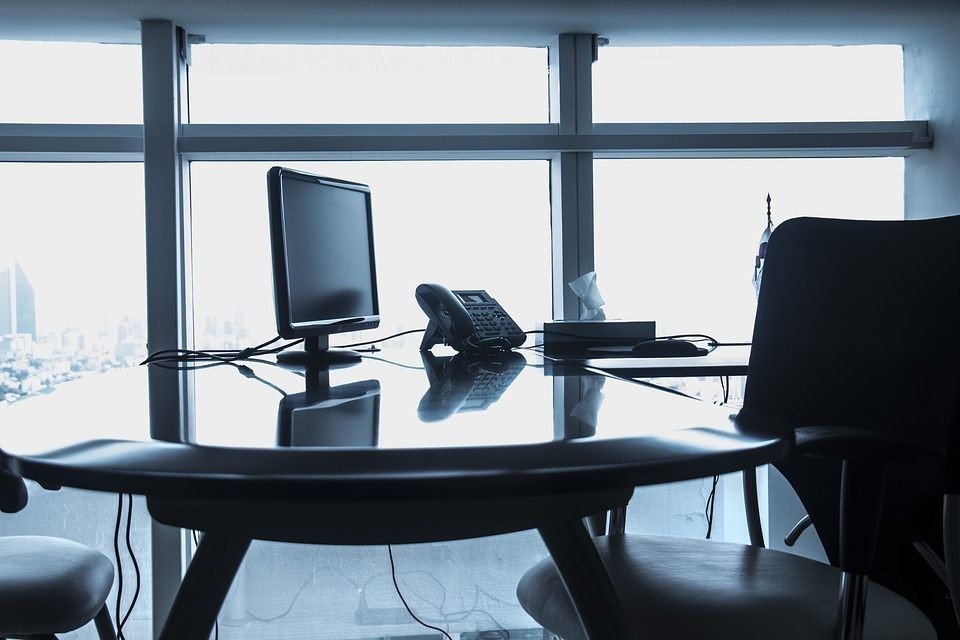 Creating an office that encourages productivity is a lot easier said than done. Most offices have a pretty similar setup with desks and cubicles but in the last couple of years, people have been moving away from that traditional layout. Research suggests that putting people in that rigid situation is actually counterproductive and doesn’t encourage people to work hard at all. So, what should you be doing instead? These are the features that your office needs to have if you want your employees to be productive.

The idea that everybody works best while sitting at their own desk all day is outdated.

Your team is most effective when they’re collaborating and sharing ideas with one another. They each have their own set of skills to bring to the table and if you don’t facilitate group collaborations in the workplace, you’re not getting the best out of your employees. That’s why you need to put ​group working areas​ in your office as well as individual desks. If you’re worried about space, they can double up as meeting rooms when they’re not being used for group projects.

Getting natural light into the office is one of the most important things. If your employees are stuck inside with artificial neon lights rather than natural sunlight, you’re never going to ​increase productivity around the office​. Studies show that people are happier, sleep better, and work a lot harder when they’re exposed to natural light on a regular basis. When you’re choosing an office building, always look for somewhere with plenty of windows. When you’re furnishing it, make sure that you’re placing things in such a way that they aren’t blocking the light.

Getting as much natural light into the office is important, but it’s better to take it a step further and create an outdoor area where people can take a break and get some sunlight. A nice covered walkway​ outside is the perfect area for people to take smoke breaks or just get out of the office for a couple of minutes. Spending even a few minutes outside, away from their desks, is going to recharge their batteries and when they return to work, they’ll be a lot more efficient.

Sitting down at a desk for 8 hours a day isn’t good for the body. We’re not designed to be sitting down for that long and it can easily lead to back problem​s. You can help to make sure that your​    employees stay fit and healthy by providing them with proper chairs. It’s tempting to just fit the office out with a load of cheap furniture but when it comes to the chairs, you need to spend a bit more money. If people aren’t comfortable while sitting at their desk, they’re going to struggle with concentration. Get them some decent chairs and you’ll find that they’ll be way more productive.

Make sure that your office has all of these features and your employees will be a lot more productive.