Home » 7 Examples of Leading By Example 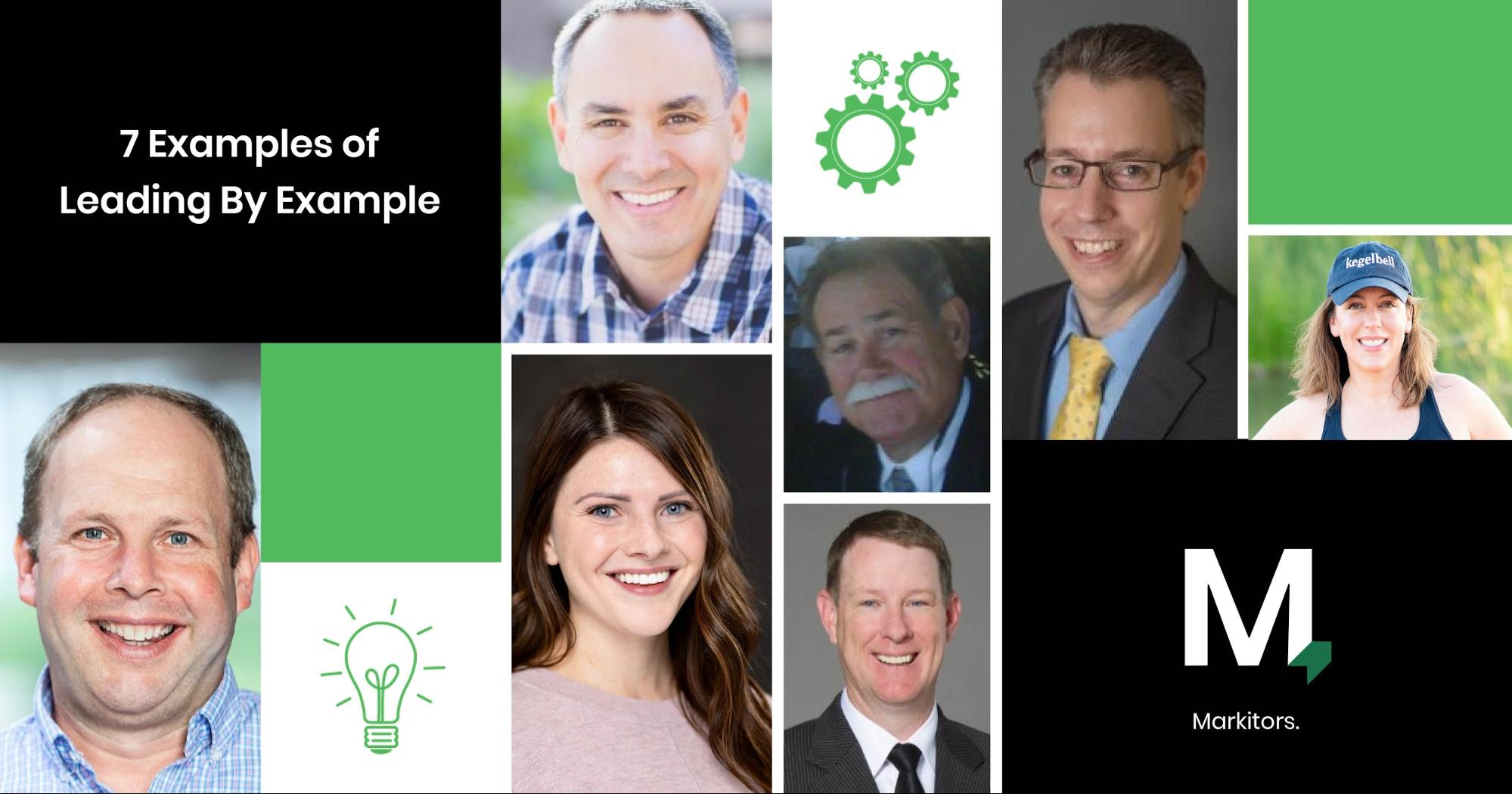 Most of the time, the conversation around leading by example stops there. There’s no stories to support the speaking point. We wanted to find stories of leading by example. So, we asked seven business leaders to share their experience.

Read on to find the stories and insights of leaders who lead by example.

Our company leads by example in the services we offer and the pride we take in doing right by the public. There was one instance where the integrity of a pipeline was under question and the city did not want to pay for pipe restoration. Our company knew that public safety was at risk and therefore we had to make sure that the pipeline was fixed. It was a battle with the city, but in the end our company fought for the people and we were able to convince the city to move forward with repairs.

Pay Cut From a Top Executive

Our industry recognizes the struggles of building a small business, as we too are a small business. One of the best examples of leading by example is when our top executives decided to take a pay cut in order to ensure that the rest of the staff was as financially secure as they could be during the pandemic. Our leadership team is always stressing their commitment to help and to make an impact for companies, and in this case, they did the same thing for their own employees.

Everyone had to serve their time as an intern at one point or another. I am not very far removed from my days interning at another company, being used for running errands and doing work that no one else wanted to do. The interns that have come through Markitors have been so incredible to watch. I can feel their excitement and their willingness to learn. I work hard to include them on projects, teach them about processes, and answer any questions they might have about SEO or the industry as a whole. Doing this has been my form of leading by example, hoping that they will treat the interns at their company the same way some day!

Be Humble While You’re Being Helpful

I once conducted leadership training for a group of VPs. As the attendees we’re having coffee in the hall, I briefed the CEO who was scheduled to kick off the program. After our exchange, he noticed a coordinator setting up the room and without a word began lending a hand. The attendees never noticed. It wasn’t part of a planned exercise. Just a good guy helping when he thought no one was watching. I was watching and I remember it vividly over two decades later. Be humble. Be helpful. Lead by example!

I once had a leader who preached good work-life balance. However, he noticed that very few employees were taking advantage of the flexibility to leave early or come in late. Most employees continued to put in long days. After consideration and looking within, he realized he was setting a poor example. So, he started leaving at 3:30 every Wednesday, loudly announcing that he had “family time” scheduled and wouldn’t be available until the next morning – within a few weeks, almost all employees were following his example and designating “family time” at least one day a week.

When I first started Kegelbell, there were more than a few raised eyebrows from people who thought I was a little bizarre for wanting to create such a physical product. But I chose to follow the research and my passion. Pelvic floor health is nothing to be ashamed of or talked about in hushed conversations, which is why I’ll gladly yell from the rooftops about pelvic floor health. Because if I’m not able to, then how can I expect the rest of the society to start to have honest conversations about the importance of supporting women in our society? This is how I lead my company by example.

Pick up the Screwdriver

Leaders need to balance doing with delegating, but it’s worth taking some time to show that you’re willing to do anyone’s job in your company. For example, it’s not uncommon to see our founder with a bottle of Windex or a screwdriver around the office. As a payroll company, we need to ensure that things are always perfect for our clients, and his willingness to go the extra yard around the office sets the tone for all of us. He makes sure that no job feels like a small one.