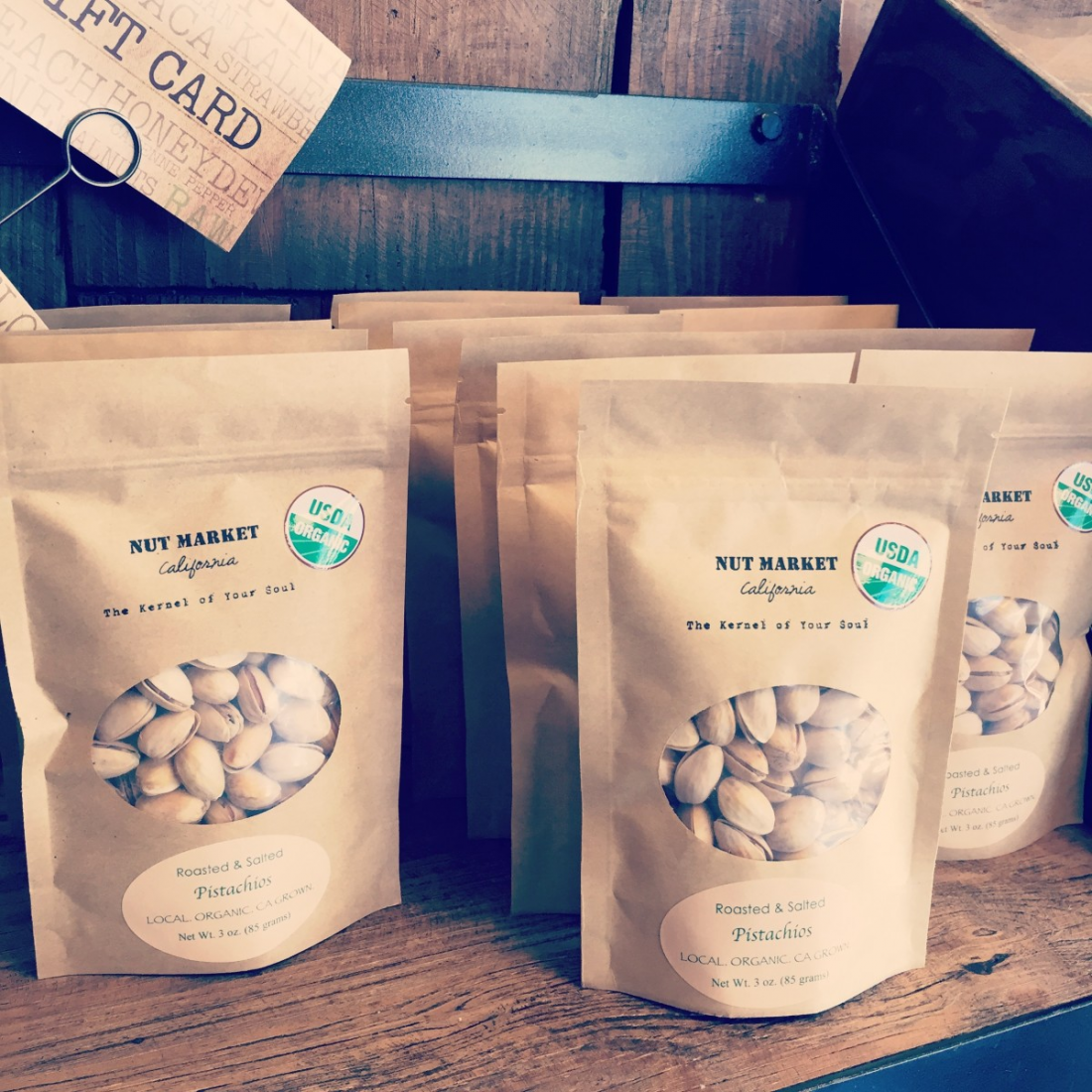 With all the technology at a company’s fingertips, it’s easy to focus on the things which are unimportant. As Steve Jobs says: “you’ve got to start with the customer experience and work backward.” The consumer is the most vital ingredient in your success. Find out what he or she wants and give it to them. Then, they’ll come back time and again to invest in the brand.

Of course, understanding a stranger’s needs isn’t straightforward. How are you supposed to figure out what they want without any background info? You’re not a mind reader. Social media and analytics software have made it a lot simpler. Now, the smallest data can reveal a lot about a person. But, dealing with facts and figures is a tricky business, especially after the Facebook scandal.

It’s far easier to deal with their common concerns. That way, you can provide a service that is almost perfect without appearing sneaky or underhanded. To do that, you’ll need to understand the most popular gripes.

Below is a list of customer concerns, as well as the solutions.

Never overlook the functionality aspect of the product or service. If it doesn’t work, then it isn’t going to add value to the shopper. For the most part, an item should do everything it claims to on the packaging or website. Not only does it annoy customers when it doesn’t, but it’s false advertising and a crime. However, technology has muddied the waters.

Today, an eCommerce site can sell a product that looks fantastic online yet isn’t the same in person. At the moment, people are happy to send it back but the tide is changing. Shoppers are voting with their feet, or hands depending on where they make a purchase. If they have to return a package, they’ll bounce and try another store that can get it right the first time.

To avoid losing customers to rivals, make sure the images are picture-perfect. Get in close and take snaps from different angles. Most retailers have a zoom button, while ASOS uses live model videos to show consumers how it will look in real life.

A person’s morals are indicators of how far the industry has changed recently. Decades ago, no one cared where it came from as long as it was affordable and worked. Today, society is mixing cultural norms with consumerism. The planet is a prime illustration. Shoppers still want to buy things and indulge, yet they don’t want to harm the environment in the process. There is a line and they don’t want to cross it.

Businesses that want to make money have to be aware of these boundaries. Otherwise, your base will soon realize they are buying products from a supplier that doesn’t align with their morals. Once you’re seen as part of the problem, you’ll never be the solution. In this instance, it’s important to green the supply line to make sure the company is eco-friendly. Recalled lithium batteries don’t need to go in the trash; repackage them and recycle them to save Mother Nature.

Speaking of packaging, the use of plastic is a big deal. It’s hard not to use it, but if you do, don’t use single-use ones. Supermarkets do these very well by offering “bags for life.”

There is no way to bypass the price. At some point, a customer will “um and ah” over the cost. Can they afford it? Do they need it? How will it make a difference? All you need to do is answer the first question. After they realize they have the funds, then nothing else matters. “Want” tends to overpower “need.”

Remember that customers have special budgets that they can’t break. Your job is to figure out the average within your target market and then price products accordingly. Also, it’s essential to take in things such as competitors’ rates and the brand. Dolce & Gabbana isn’t going to lower the cost of its items to compete with JC Penny. They’re on two different fields, which is why the former can charge more than the latter. Still, find the median and stick to it.

From time to time, businesses should throw out promotions to raise interest and awareness. The most reputable suppliers do this so it won’t harm your brand. 10% off isn’t much yet it gets shoppers on the street and online buying more.

In simple terms, the product or service has to solve a problem. Or, it should add value in some way. There needs to be an element of convenience for them to think “wow, making it better than everything else on the market.” There is too much competition to be boring and middle-of-the-lane.

Probably the easiest way to be convenient is to understand their gripes. What are the things which annoy them about the industry as a whole? For vegans and vegetarians, it was the fact that the food sector centered on meat. They felt that there were limited options for plant-based meats or meat alternatives.  Suddenly, organic fast-food stores began to pop up and their popularity skyrocketed. They offered their base something they couldn’t find anywhere else and profited. To this day, these establishments are starting up and making money despite the saturation of the vegan market .

Don’t assume it has to be something new. John Dyson built a vacuum empire by relying on existing technology. Their makes and models did the same thing essentially, but it was the tech that separated them from the crowd.

Customers don’t buy something as a stand-alone item. In 2018, they purchase it to link with other products. Imagine a smart home for a moment. The owner has a TV, speakers, lights, and a hands-free base all synced together. Why? It’s because they want to be able to control the features in their home through one device.

So, buying Apple and Android products probably isn’t a wise move as they’re notoriously different. You need to pick a side (if you sell tech) and ensure it syncs with the popular devices. And, you

should advertise the fact. 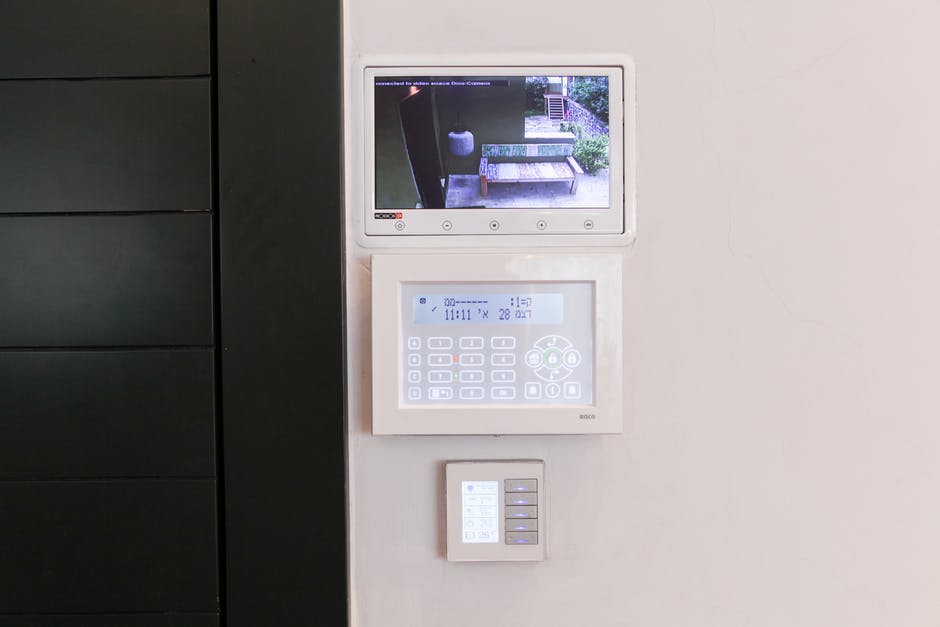 Don’t you think a speaker company will sell more if it tells customers its products link with Amazon Echo?