Home » Could There Be A Reason Why Gamers Make Great Entrepreneurs? 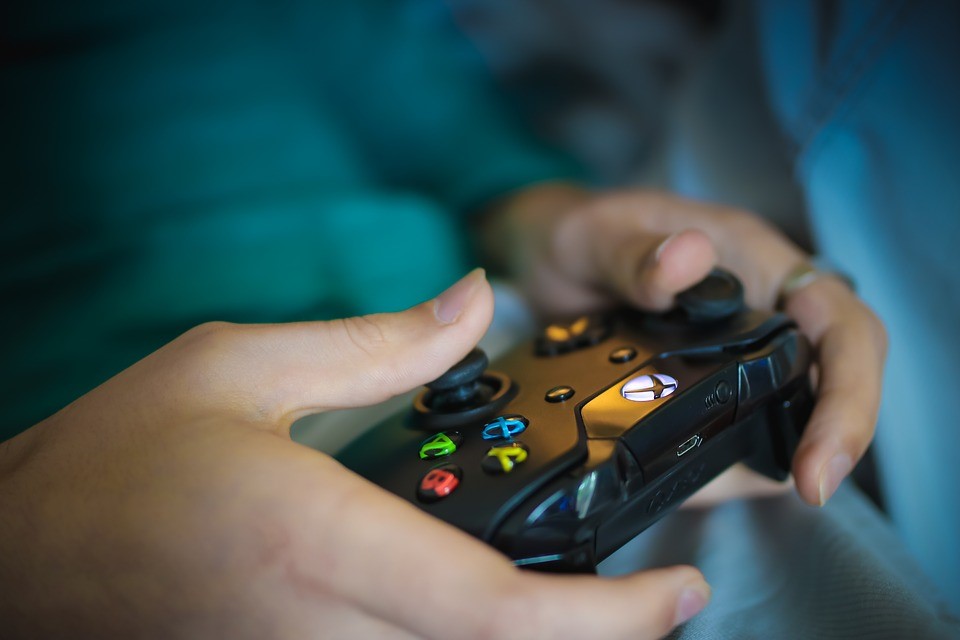 Elon Musk, Mark Zuckerberg, Larry Page. What do they all have in common? Sure, they’re all visionaries. Sure, they’ve all achieved enormous success in their respective fields and yes there’s a chance that their work has influenced your life in some way even as you read this, but there’s one more unifying factor that ties these three together. They’re all keen gamers. Could this be a coincidence, or are there some elements of a gamer’s psychology that tend to play well in the realm of entrepreneurship?

Does the act of playing video games imbue one with skills that make gamers well suited to the many and various challenges that come with running a small business?

For too long videogames have endured a smear campaign. They have been vilified by older generations and used as a scapegoat for everything from juvenile delinquency to asthma and even the unmatched tragedy of high school shootings. But perhaps videogames could be a proving ground upon which tomorrow’s entrepreneurs hone the skills with which they’ll someday change the world.

One may scoff at the notion that this oft derided pastime might imbue one with the skills and personal attributes that are necessary for success in business, but as we’ll see here, the world of gaming can do much to inform the world of business.

Let’s look at some of the ways in which gamers could make great entrepreneurs.

Gamers learn patience, trial and error and the value of persistence

Today’s games may guide gamers by the hand more than their classic coin operated forebears but even those gamers who didn’t hone their skills in the bustling arcades of the ‘80s and ‘90s learned the value of skills that are essential to success in entrepreneurship. Starting up a business is much like navigating a level of a classic platformer like Super Mario Bros., Donkey Kong or Sonic The Hedgehog. It involves a great deal of focus, determination, trial and error and the ability to learn from your mistakes. Entrepreneurship takes patience and tenacity and many a successful business person has faced failures, administrations and bankruptcies yet lives to fight (metaphorically) another day. Only by having the temerity to bounce back time after time yet also having the presence of mind to acknowledge and learn from one’s mistakes can make the difference between a mediocre entrepreneur and an exceptional one.

They know what navigating a digital landscape should feel like

If you’re trying to make a living through ecommerce you’ll know that a beautifully designed website is only one piece of an intricate puzzle. Your website must also be responsive, both in terms of being easy to navigate through a mobile device and responding quickly to user input. A page load delay of just 7 seconds is enough to increase your bounce rate by over 30%.

While web designers and UX copywriters as well as a website planner like Slickplan can do a lot of the heavy lifting for you, it’s tremendously helpful if you have a clear idea of what it should look and feel like to navigate your website. Gamers know all about navigating digital environments as they’ve probably been doing it since they were kids.

They can perceive threats quickly and act accordingly

Whether it’s the pixelated aliens of Space Invaders, the multicolored ghosts of Pacman or the shuffling zombies of Resident Evil, gamers know a thing or two about perceiving threats. Their survival depends on studying their movement patterns and trying to pre-empt the logic of the AI that motivates their digitally rendered nemeses. This is a particularly useful skill in business when it comes to the discipline of competitor analysis. Too many entrepreneurs operate in a vacuum afraid to keep an eye on what their competitors are doing, often to the detriment of their business. Being able to analyze competitor behavior, perceive potential threats and adjust their business strategy accordingly is an extremely useful skill in an era where competition is becoming increasingly robust. 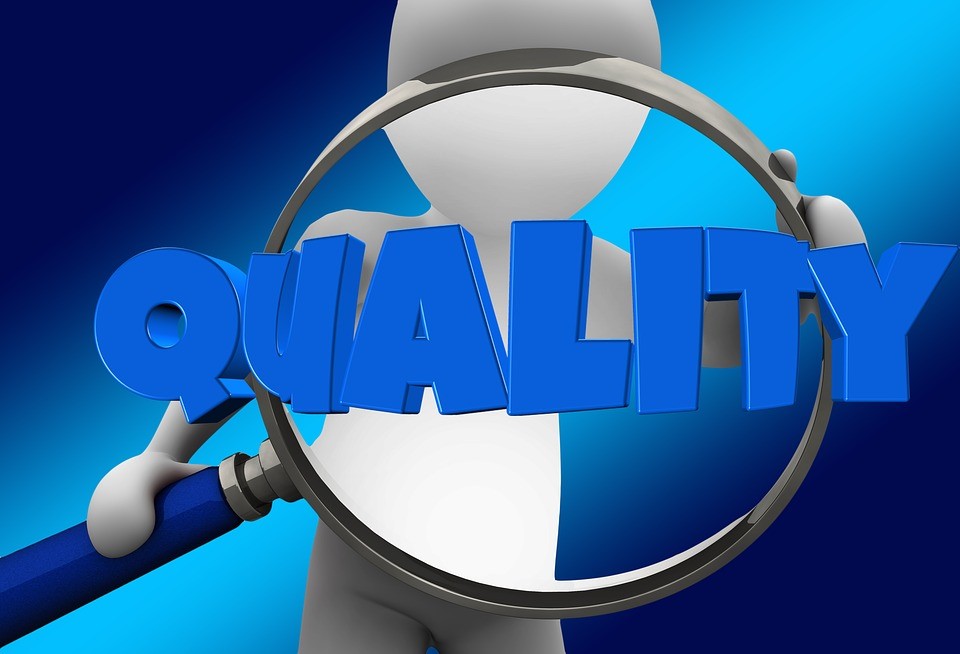 Gamers know how it feels to get fleeced, and they’re not the type of people who’ll give their loyalty to a company that seems far more preoccupied with making a quick buck over creating a quality product. Just take a look at the fan backlash that ensued with the Star Wars: BattleFront II controversy. The game’s “loot box” system encouraged gamers to spend more and more of their hard earned money to acquire the items and playable characters upon which the game was marketed. The outcry among gamers caused EA games to admit that they had done wrong by their consumers, resulting in a huge publicity black eye for the studio.

As such, a gamer is likely to understand that there’s far more value in creating a rewarding experience for your customers than trying to exploit them for the sake of making a quick buck.

They tend to be great multitaskers

By necessity, gamers need to be able to spin a lot of plates. Most contemporary games carry a narrative and gameplay threat that runs from beginning to end but they also involve multiple side quests through which players can gain new equipment, learn new abilities, meet new characters or simply hone their skills. A lifetime spent playing such games will inevitably predispose gamers to the prospect of multitasking which is an essential activity for any entrepreneur.

In order for multitasking to be effective, it needs to be done right. Lots of people who think they’re great multitaskers actually find themselves juggling several tasks without the necessary focus to do any of them well. Fortunately, gaming has been proven to aid focus and concentration.

They know when to hit the off switch

Finally, all good entrepreneurs know that work (just like gaming) can become addictive. No matter how many hours you devote to your enterprise, it will always demand more of you than you have to give. In order to avoid entrepreneurial burnout, a good business owner knows when to hit the off switch and make time for friends, family and loved ones.