Home » Your Five-Step Guide To Leading Your Business 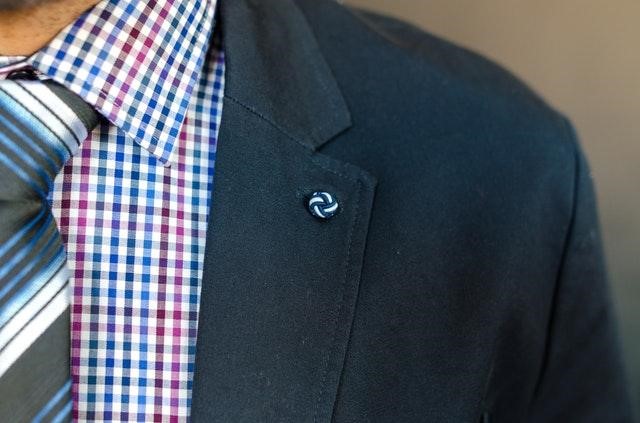 Leadership sometimes thrusts itself upon people who were not expecting it. Let’s take the case of entrepreneurs, for instance. They start out with an idea and then find that they can make it a reality, and then before they know, they’re in charge of a venture that’s much bigger than themselves. When they’re in this position, they have to become a leader. They don’t have any other choice! If you’re leading a company and don’t know how to establish yourself as a leader, take the tips below.

When you find yourself in a leadership position, then there’s no other way around it: you need to hold yourself to a high standard. People beneath you will be looking at you for guidance, to see what tone you’re setting, and how hard you’re working. If you fall short on any of them, then you won’t be setting a very good example. But more than that, you run the risk of losing the respect of the people who are not going to lower their own standards just because you have. You should aim to be the best version of yourself. It’ll always serve you well.

A leader LEADS; they do not do everything themselves. As such, one of the best attributes is knowing what tasks to take on and which to delegate to others. It’s important to know yourself. Arrogance will always betray you! If you hire a social media expert, then let them get on with their work. Instead of taking on your digital jobs yourself, hire a company that specializes in IT support to take care of them for you. You’ll have certain skills that you bring to the party. For everything else, there’s other people. When you’re in a senior position, no-one’s impressed if you try to do everything yourself; they’re impressed that you understand that you can’t!

You can tell a leader by their approach to the people who work for them. Some people view them as people who are simply going to help the company grow. The leader sees them through a different lens. They see them as talented individuals who he or she can help become the best version of themselves. They’re not static people, there to just perform a task; they’re talented individuals who have unlimited potential and capabilities.

There’s an element of “killing the self” when you’re a leader. You can’t be hostage to your emotions. A leader who walks in and screams at staff because they’ve had a bad morning will not be taken seriously the next. The key to leadership is consistency. Your staff must know what they’re going to get from you, no matter what type of day you’ve had.

If you want to play it safe, then leadership is not for you. You’ve got to take chances, and they won’t all succeed. You’ll make mistakes. The important thing is that you’re willing to hold your hands up when you make them!