Home » How Technology Is Changing The Business-Customer Dynamic 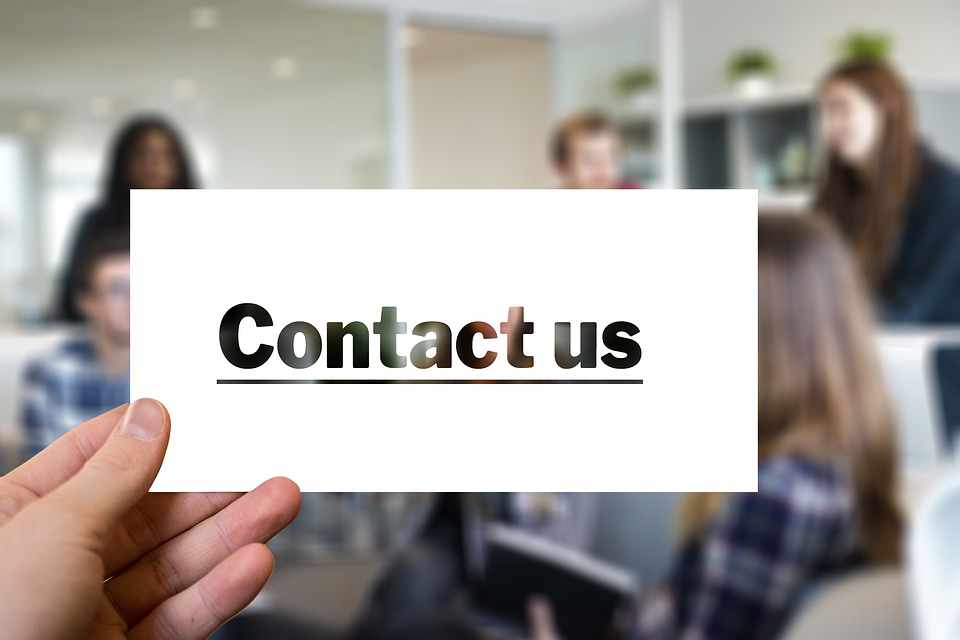 Customers are demanding, and if you don’t give them what they want then they’ll bounce. A business can no longer rely on loyalty. For the most part, businesses try and tailor their shoppers’ experiences to a tee. Otherwise, someone else will do it and their market share will increase and your business model will be in jeopardy.

It never used to be like this as customers’ expectations were not as high. Nowadays, the consumer holds power firmly in their hands and it’s due to technology. Recent advancements mean companies have to act a certain way if they are going to be successful. Here are the reasons why.

There is no doubt there are advantages to social media. With the right content, particularly a video, the brand can go viral and reach millions of people. It’s incredible how many people have made a living off the back of the likes of Twitter and Facebook. Of course, social media is a double-edged sword because it brings consumers closer together. One tweet or post is viewable by millions of people and it can hurt the business’ reputation. Firms need to be careful when they provide a service or else they may get their name dragged through the mud. Social media is one of the reasons the customer is king.

No, this isn’t a reference to Fatboy Slim and the band’s influence on the industry. Instead, it’s a shout out to the culture of modern shopping. When customers go online, they expect the product or service to be in their cart in a matter of seconds. Not only that, but they want to check out and make a conversion within minutes too. Then, there is the response time to consider. Studies suggest shoppers won’t wait any longer than sixty minutes for a response on Twitter. As a result, businesses have to make their experience an instant one.

Tech has changed the importance of seemingly benign things such as a name, an address and a phone number. Now, they are three of the most important resources for companies and it’s because of big data. When consumers willingly provide this info, they expect a couple of things in return. Of course, the main one is security. If the website’s computer support services aren’t up to scratch, then they won’t shop there in the first place. A green icon is digital gold in the 21st century. Aside from this, people also expect tailored services. Businesses which don’t use the info to showcase things they may like are lazy and not on the ball in their eyes.

The IOT, of the “Internet of Things” is a web which brings together a range of elements, ones which a lot of customers use. Thanks to technology, consumers expect everything they own, whether it’s linked or not, to sync. Think about Apple or Amazon Pay. So, companies need to thrash out long-term contracts with partners that are mainstream to create a seamless experience.

Are you evolving with tech, or are you stuck in the 20th century?

One thought on “How Technology Is Changing The Business-Customer Dynamic”