Home » What I Learned About Motivation Through My Failure 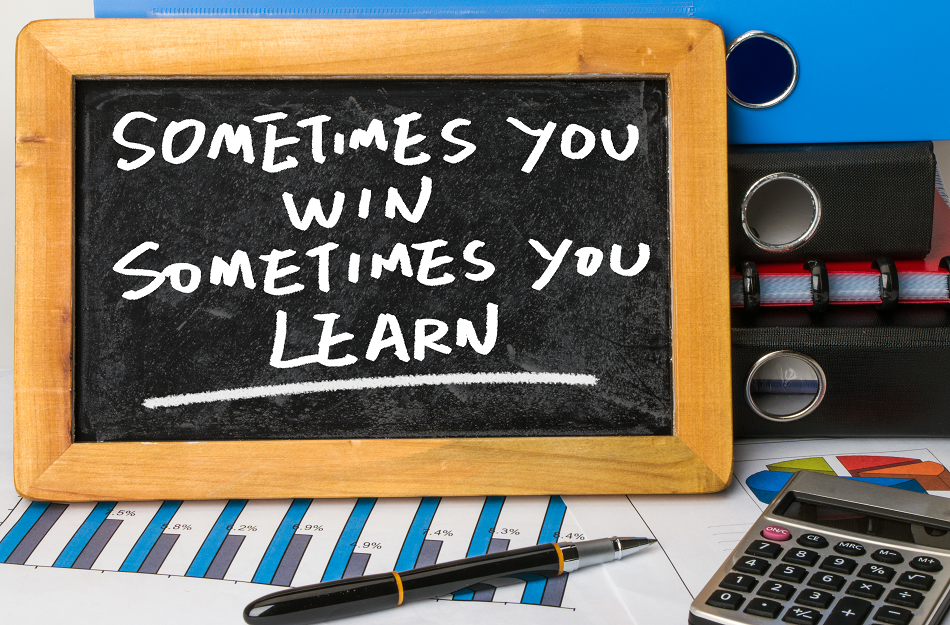 I had it all planned out.  I had 4 days off during the holiday break and I was going to get so much productive work done.  Except, I didn’t.  Today is my last day of my break.  I go back to work tomorrow and I did not even get 10% done of what I wanted to accomplish.

My goal was to take advantage of these days to get ahead of my projects with my Blog, future Podcast and more.  You know what they say about failure?   It is not failure, if you learned something.  In life, we most often learn more from our mistakes than from our successes.

The major reason that I became stuck, I believe was my expectations.  For those of you that read my blog, you know that I work in retail as a District Manager.  December in retail = Intense, no break, go..go…go.  I gave my all throughout December to support my district and be there for them throughout the month, included nights and week-ends.  I underestimated the need and importance of recharging.  I had planned all these projects starting from day 1 going into when I got back to work.

When I finally got my time off (not including Christmas day and New Year’s Day which were hectic on its own), my brain just wanted to shut down.  Now reflecting on what went wrong, I know what I would have done differently.  Next time, I would have planned time to recharge.  Especially, given that I am an Introvert and December is energy sucking month, I needed it.  I know that if I would have given myself even just 1 day to recharge, I am confident that starting day 2, I would have been able to get FOCUSED.

Instead, day 1 of my 4-day break came along and I couldn’t get started because my energy was low.  I became disappointed in myself.  I don’t like missing deadlines.  This disappointment, lowered my motivation and going into day 2, I became even less focused.  Throughout the first 3 days, even though I was not writing on my blog, I still did not feel like I was getting a break since I had that “guilt for not accomplishing” always on my mind.  Towards the end of day 3, yesterday, I realized were I went wrong.  Then I did something that made a huge difference.

I learned to forgive myself for my mistake and move on.

Here is what I learned about motivation through my failure:

“Failure should be our teacher, not our undertaker. Failure is delay, not defeat. It is a temporary detour, not a dead-end. Failure is something we can avoid only by saying nothing, doing nothing, and being nothing.” – Denis Waitley

[tweetthis]“If you’re not prepared to be wrong, you’ll never come up with anything original.” – Ken Robinson[/tweetthis]

Has this ever happened to you?  What steps did you take to regain your focus and get going on your goals?