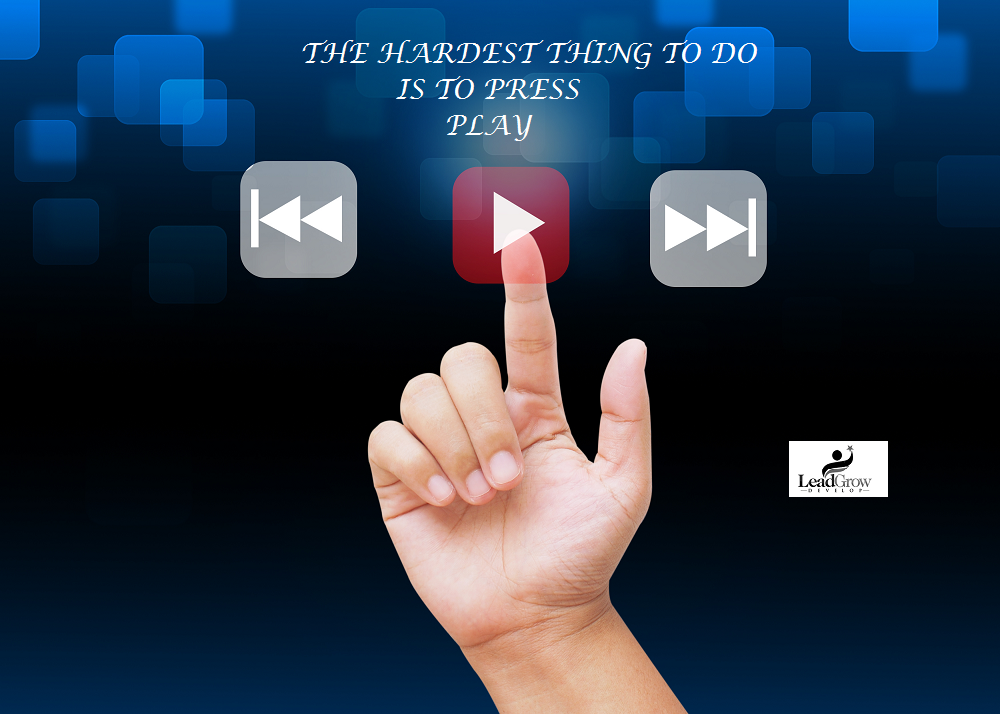 Have you ever had a goal that you felt you wanted so badly?  Badly enough that deep down, you knew you were meant to have.  This is it.  You were meant for this.  So you develop a plan, a great plan.  You smile as you start seeing yourself achieving this goal, your dream.  You have all the details laid out, simple right?

Wrong.  Life’s road is filled with bumps, valleys and mountains.  Having a dream, setting goals does not guarantee its success.  You will be challenged, you will experience frustration and the journey won’t always be short.

So what do you do, Give Up?

When it gets hard, that is when you need to keep going.

You need to remember why you wanted this so badly and let that be your driving force.  Need motivation?

Here are 26 Quotes about Never Giving Up:

I will keep smiling, be positive and never give up! I will give 100 percent each time I play. These are always my goals and my attitude.

It’s not that I’m so smart, it’s just that I stay with problems longer.

Many of life’s failures are people who did not realize how close they were to success when they gave up.

Don’t quit. Never give up trying to build the world you can see, even if others can’t see it. Listen to your drum and your drum only. It’s the one that makes the sweetest sound.

As I look back on my life, I realize that every time I thought I was being rejected from something good, I was actually being redirected to something better.

Success is the sum of small efforts, repeated day in and day out.

It does not matter how slowly you go so long as you do not stop.

If you really believe in what you’re doing, work hard, take nothing personally and if something blocks one route, find another. Never give up.

Never confuse a single defeat with a final defeat.

Success seems to be largely a matter of hanging on after others have let go.

The best way out is always through.

Never give up; for even rivers someday wash dams away.

A winner is just a loser who tried one more time.

When you get into a tight place and everything goes against you … never give up then, for that is just the place and time that the tide will turn.

The man who moves a mountain begins by carrying away small stones.

Character consists of what you do on the third and fourth tries.

Never give up on something that you can’t go a day without thinking about.

Perseverance is not a long race; it is many short races one after the other.

Survival can be summed up in three words – never give up. That’s the heart of it really. Just keep trying.

“You can dance in the storm. Don’t wait for the rain to be over before because it might take too long. You can can do it now. Wherever you are, right now, you can start, right now; this very moment.”

“One of the most powerful lessons in life is to recognize that no one can give you power, and many people don’t want you to have it. You have to find the courage to seize it, own it and hold on!”

Do you have a favorite quote about not giving up?  Which quote above inspires you the most?