Home » Beyond Bitcoin: How Developers are Helping Traditional Banks Modernize 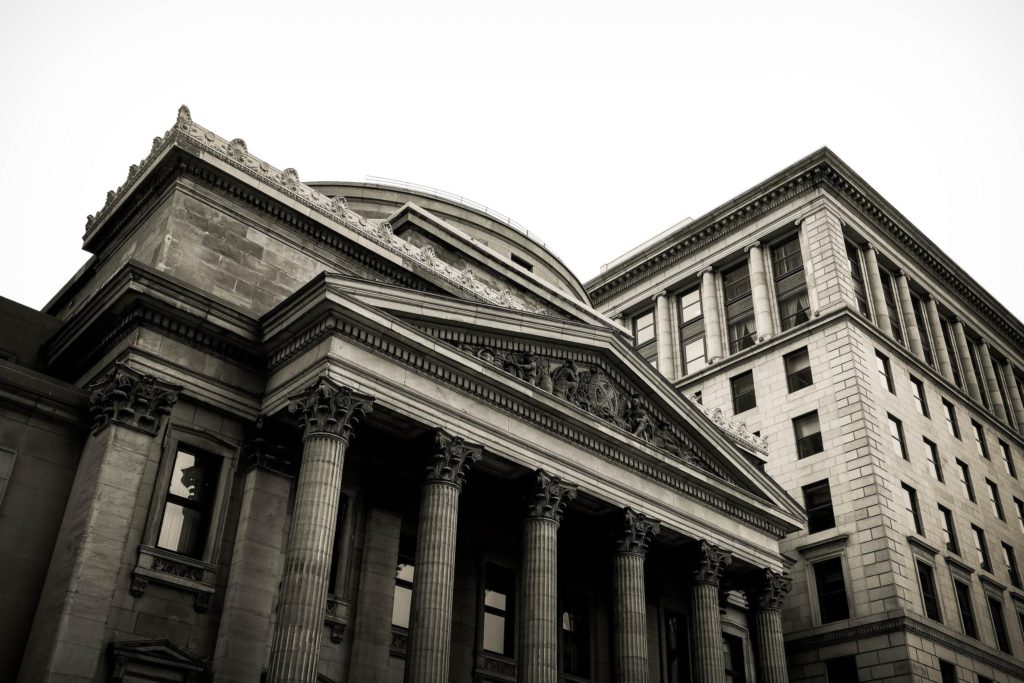 This article was originally published by Index Code

Bitcoin and blockchain tend to grab headlines in the world of banking. Cryptocurrency is the poster child of “disruptive technology” in the traditionally slow-moving finance industry. But, there are other areas where developers and software engineers must update business-as-usual in banking in order to survive.

According to one survey, 80% of bankers agreed that their institution “needs to complete an assessment over the next three years, but only 15% expected that to lead to a modernization effort.” Security threats, the demand for mobile banking, and outdated core banking systems are all driving banks to consider massive overhauls to their IT systems. These are the biggest modernization challenges facing financial institutions – areas where developers and remote software teams can play a significant role in keeping banks competitive.

In the same survey, 60% of bankers reported that at least one of their major technology challenges is directly tied to aging core systems. “Maintaining legacy systems accounts for 78% of a bank’s IT budget, and 70% of bankers feel their core processes cannot quickly adapt to change,” reports Ripple.

Over time, banks have resisted major changes to their core banking system, the backend system responsible for processing transactions, updates to accounts, and maintaining other financial records. Core banking systems are in charge of processing deposits, loans, and posting credits, as well as updating other reporting and ledger tools.

As consumer-driven capabilities like mobile deposit and peer-to-peer transfer have grown, these core banking systems have had ad hoc updates – but no complete transformation. Core deposit systems were built in the 1970s, written in “old, inflexible programming languages” like Cobalt and PL/I. Oracle’s analysis also found that these “decades-old legacy core systems are inflexible, and each time a bank wants to launch a new product, they must ‘hard-code’ the system, which can take 12 months or more.”

There’s no simple solution to updating a bank’s core system: it’s a massive technological undertaking, but one that banks must invest in to serve its customers well. Engineers can help banks develop an agile, consumer-centric approach to core banking. There are multiple approaches to solving the problem of archaic core systems, and software teams can phase in iterative changes that evolve a bank’s core infrastructure without too much service interruption.

The traditional approaches many banks have taken do not work. Authentication requirements and verification processes fail to prevent fraud and provide a negative customer experience. Instead, writes one security expert, “banks should focus on creating better systems and techniques to collect and analyze internal and external data, develop more meaningful algorithms and profiles, execute penetration testing against current strategies, detect changes in transaction patterns and develop more effective solutions.”

To protect consumers from malware and fraud attacks, banks must shift from a reactive to a preventative operations approach. Developers can help banks prepare by modernizing the systems that store user data, moving information onto an encrypted cloud. IBM’s AI tool, for example, is said to offer a faster analysis of advanced persistent threats and attacks. Developers must integrate the latest technology into banks’ security systems to modernize.

Developers will play a critical role in helping traditional banks keep up with the demands of customers on-the-go. Digital account opening is one process where developers and software engineers can have an immediate impact.

Digital account opening (DAO) is the process of opening a bank account without ever stepping foot inside a bank. DAO involves taking the following steps:

Many banks are capable of letting customers open an account online through a web browser. Yet, mobile-optimized account opening is an area where the industry has lagged behind. There are some very good reasons why this process is so difficult. Application fraud and strict anti-money laundering laws make it difficult for banks to meet regulatory requirements. An,  there are significant security risks: in 2018, banks faced a more than $31 billion in global fraud loss.

But developers who help banks modernize to provide DAO will have an immediate financial impact. One report found that 69% of those surveyed wish to perform all their banking through online and mobile channels. BAI found that around 75% of millennials and more than 65% of Gen Xers prefer to use a digital channel to open a deposit account. The core consumer of the future will expect to be able to open an account, take out personal loans, and transfer funds from any device at any moment. Developers must find a way to build the infrastructure to allow banks to offer DAO.