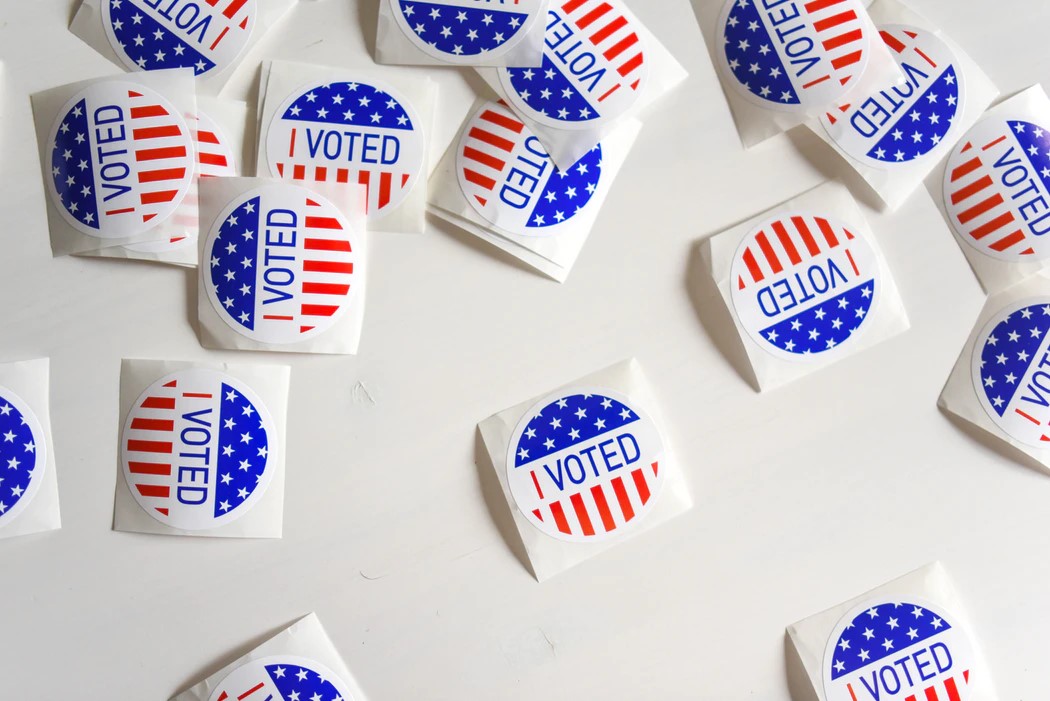 This article was originally posted on ChangeRoots.com

1. Deep thinkers are more likely to be blind partisans

There was a study done to determine which type of people are most likely to blindly follow whatever the leaders of their political party tell them. To start out they measured two things in each of the participants; how tribal you were, meaning how much you cared about being part of your political team, and how deep of a thinker you were.

The researchers predicted that people who were very tribal, but not- so-deep-thinkers, would be the ones most likely to blindly follow their party leaders. They were surprised to find out that it was actually the deep-thinkers who were the most likely to blindly follow their party. They concluded that the deep-thinkers were more blindly partisan than their not-so-deep-thinking peers because they were able to convince themselves with lots of fancy reasons why whatever their party was telling them to think was the right thing to think. Armed with many reasons why they are right, deep-thinkers become more attached to their positions and sometimes delude themselves into thinking their positions reflect rational consistency rather than blind party loyalty.

2. How Different Values Lead Conservatives and Liberals to Judge Each Other

New research has shed light on how liberals and conservatives prioritize different values. According to Jonathan Haidt, there are five fundamental values people prioritize when it comes to politics: Compassion, Fairness, Loyalty, Respect for Authority and Purity. Liberals typically prioritize Compassion and Fairness and don’t really care about the other three. Conservatives tend to prioritize all five values equally.

As humans when we see someone violate one of our core values we tend to judge them less morally good. To use an example, when a conservative perceives a liberal to violate their sense of Loyalty, often they will think less of the liberal because they don’t respect their world view. This could look like a liberal wanting to spend less on the military to better fund social programs. The conservative might perceive this as disloyal to the troops whereas the liberal believes it would be fairer to distribute funds differently. The liberal doesn’t care about Loyalty and can’t understand why Loyalty would outweigh Fairness. On the flip side, the conservative can’t understand how the liberal could be disrespectful to the military.

Fundamental values shape our world view. Understanding our own values and recognizing that others have different values than us gives us a better chance of finding common ground and compassion.

Experts on both sides of the aisle think voter turnout may reach new heights in 2020. Signs of political interest, from the number of small-donor contributions made to presidential candidates to the viewership for cable news, are all spiking. But the clearest sign that high turnout may be approaching in 2020 is that it already arrived in 2018. In last year’s midterm, nearly 120 million people voted, about 35 million more than in the previous midterm. The 2018 level represented the largest share of eligible voters to turn out in a midterm year since 1914. 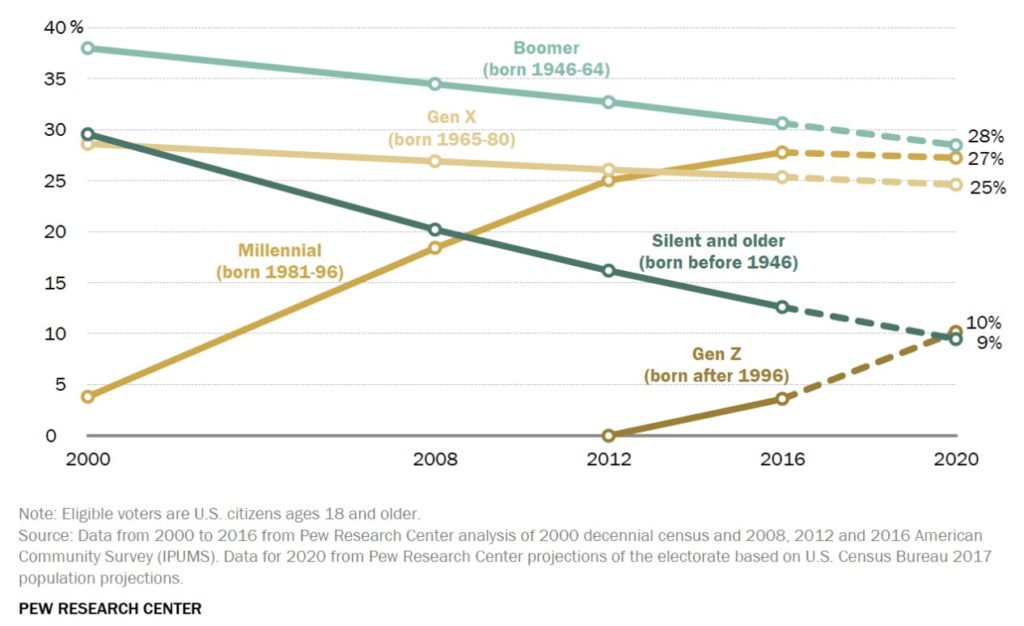 To recap, deep thinkers are more likely to be blind partisans, fundamental differences in values lead liberals and conservatives to judge each other, we could see record voter turnout in 2020 and younger Americans are voting at the highest rates in decades.