Home » Fire Officers: Are You a Manager or a Leader? 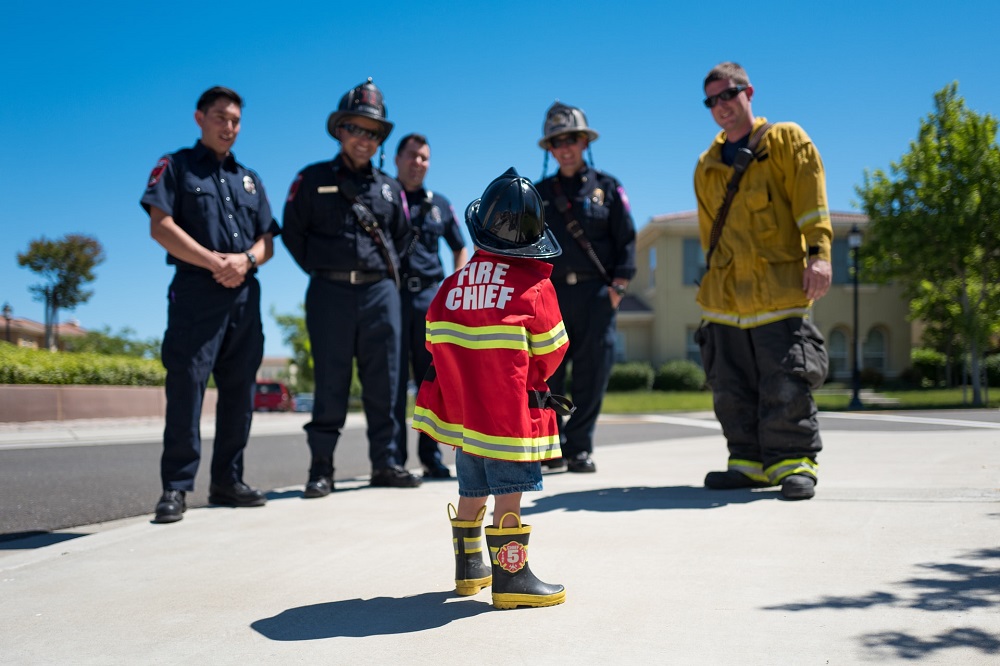 While a lot of people believe absolute freedom is when there’s no one telling them what they should do, the truth is that this only works when everything is fine. If things go south and especially in moments of a disaster, they turn towards anyone who can offer guidance. When a choice seems tough and its repercussions potentially dangerous, there are a lot of people who would prefer if someone else was to pick in their stead. In professions like firefighters, where people’s lives are constantly at stake, it’s even more important. Now, a person in charge can be either a manager or a leader. Here’s how you can figure out which of these two categories you fall under.

The first thing worth mentioning is the fact that you can be a leader even without being a manager. You see, leadership is about influence, not about the title. When things go south, people instinctively turn towards the person of greatest influence in the room. So, how do you gain influence? First, there is the matter of authority that comes from experience, knowledge, and accomplishments. Second, there’s charisma. If people like being around you, if you’re always there to listen and if you understand their predicaments, chances are that they’ll start turning towards you in their times of need.

While the leader is not afraid of taking responsibility, they also need to make everyone accountable. Now, in the whining culture, there are three types that are the most prominent – blamers, complainers and defenders. The problem with letting this slide results in a direct loss of respect in the eyes of others. It also demoralizes hard-working members of your team because it will seem like some people are getting away with everything. In order to remain fair in everyone’s eyes, you need to hold everyone equally accountable.

The majority of people believe that being a leader means controlling things in moments of crisis. However, what about the needs of your team when there’s no imminent danger. It is your job to ensure that your team is properly equipped and that they get all the resources, be it specialized caba training or something else. The thing is that if your team goes into the danger underprepared, it might just be partially your fault. You need to check if you have all the equipment and write a complaint/personally intervene if this is not the case. In other words, protecting your staff is not a simple task and it takes a continuous effort.

This is really the simplest of them all – asking people to do something you wouldn’t, couldn’t or fear to do is hypocritical and will quickly discard you as a potential leader. Also, as a person in a position of power, it will be your job to protect and defend your staff from potential injustice. If there are any complaints concerning your team that you believe is unfounded, you need to be the one stepping out. Keep in mind that as a leader or a person of authority, your word carries a certain weight. You can leverage some of this authority to help them out.

While the idea of other people seeing you as a leader may seem compelling, the truth is that being a leader is not a privilege. People who see leadership as a privilege usually end up being… well, not that great of leaders. It’s about being accountable more than others, being responsible for more than others and having no way of delegating important decisions onto someone else. While others may be able to turn to you for guidance, you will often have no one to turn to. It is, indeed, lonely at the top.

In the end, being a leader is not necessarily about charisma or a commanding stance. It’s about the responsibility that inspires others. Credibility, trustworthiness and courage will earn you the rank of a leader, regardless of your official title within the team. Still, it is a life of sacrifice and passion that not a lot of people are ready to pursue. For this reason alone, recognizing a true leader or learning how you can become one are things of utmost importance.