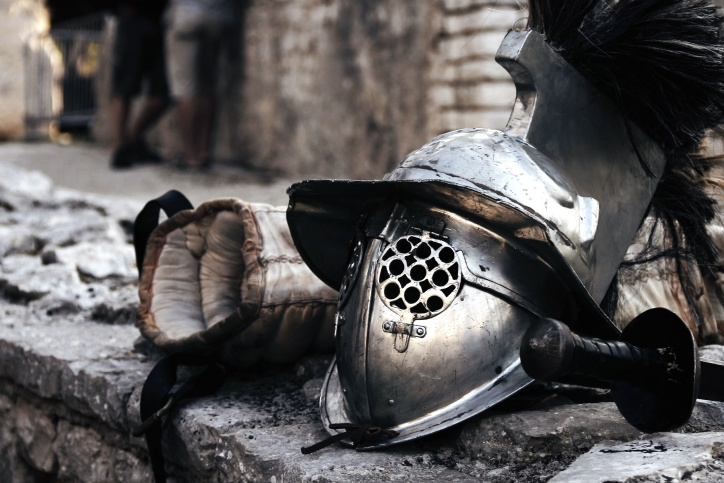 Respect is crucial in leadership. Without it, your workforce may stretch deadlines, shirk work, and even leave. In fact, over time, something as seemingly simple as a lack of respect could end the life of your business. So, this is a life or death matter.

Hence why, when going into the battle of business, the majority of leaders put a brave face on. Whether they go in friendly or firm, most manage to gain respect pretty fast. Thus, their companies live to fight another day. That is until employees spot a chink in their armor. When that happens, hard-earned respect can fast turn into dissension among the ranks.

Of course, the reasons for weakness may vary. But, gaps in knowledge are a leading cause of issues here. Staff will struggle to respect someone who shows weakness. There’s nothing wrong with not knowing it all straight away. But, left unchecked, that weakness could prove fatal. As such, you should consider the following methods for covering those gaps.

Learn with your colleagues

Any good leader will provide extensive training for colleagues. This is essential for helping your team develop, and it could turn average employees into fantastic ones. Of course, the majority of this training will be stuff you’ve put together. But, some bosses will also bring in outside training such as first aid and customer service courses. An advantage is that these may not be a skill of yours. As such, the best way to cover weakness would be to get stuck in and learn along with your colleagues. Taking time to sit in on these classes and take notes could be all it takes to get on top here. And, your presence could be easily explained away as that of an observer.

Let the pros cover gaps for you

In some cases, you may have knowledge gaps you don’t have time to cover. In an office, for instance, IT is big business. But, that doesn’t mean you know the first thing about how to fix a broken computer. While you could take the time to learn, it’s important to pick your battles. Ultimately, the time you take out learning here is time you can’t spend on your business itself. And, that’s not good, especially when there are plenty of outsourced IT Support companies out there who could take care of this for you. As such, it’s a more financially viable option than you taking time off to learn the ropes. And, your colleagues never even need know about your knowledge gap. 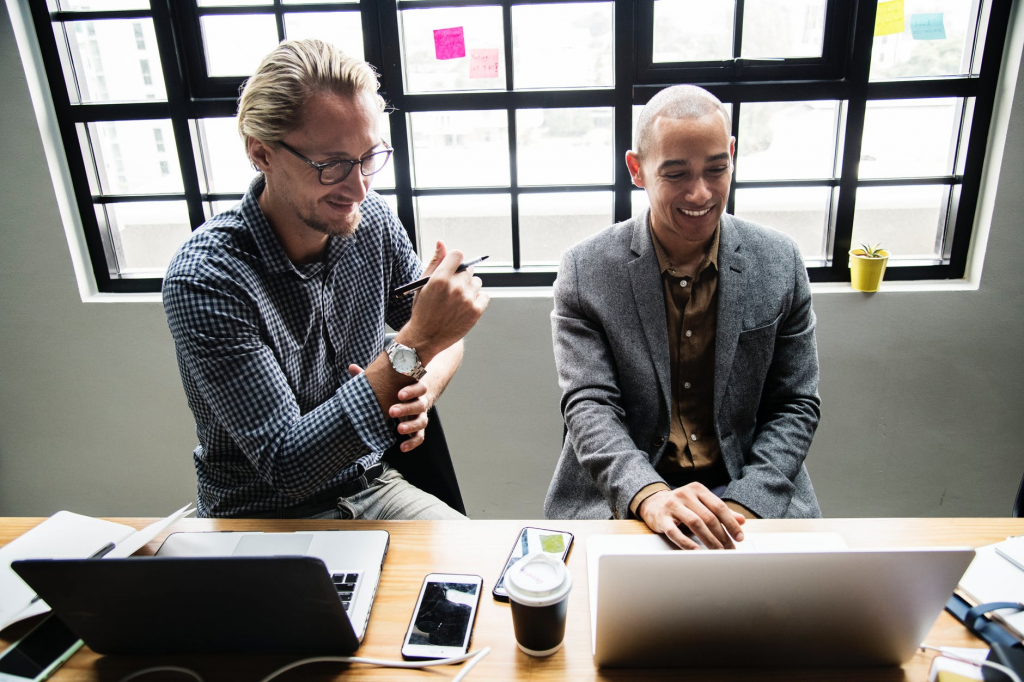 Of course, hiding your lack of knowledge isn’t always the best option. In some cases, experienced employees are sure to know some things that you don’t. But, that doesn’t have to compromise respect. Accepting this and asking that colleague for help can work in your favor. Everyone respects a boss who accepts where they’re lacking and wants to improve. So, next time you’re unsure about what a colleague means, ask them rather than pretending. The results may well surprise you.