Home » Look Again:  What Hidden Talents Are You Not Seeing? 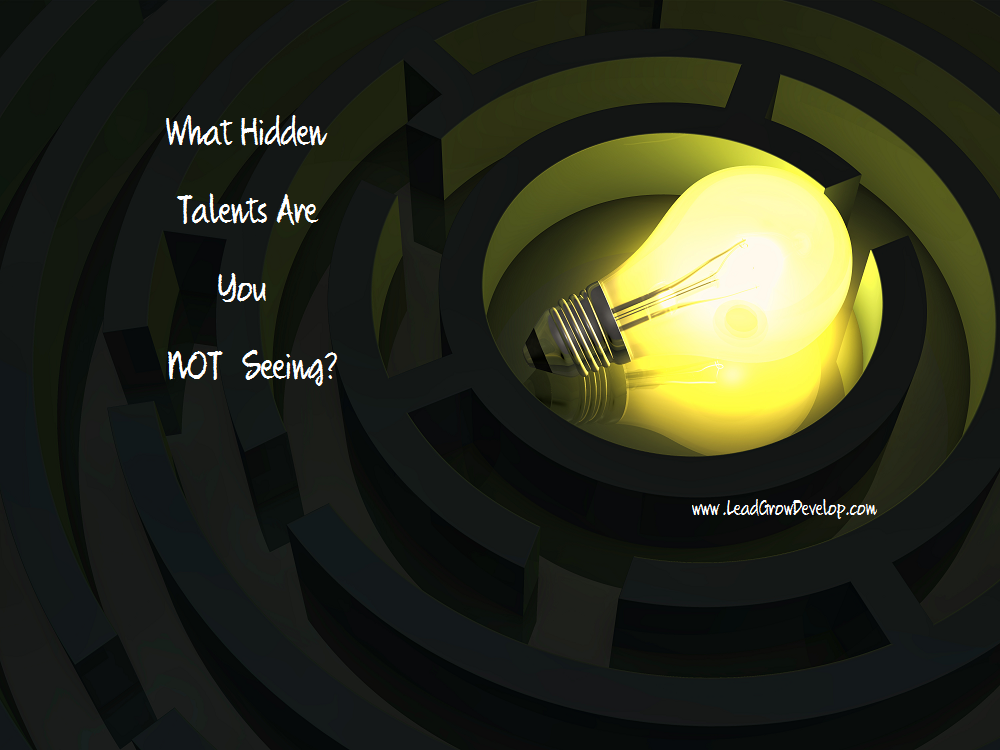 Have you ever known an employee to perform average with one Leader, then when that Leader changes, the employee suddenly becomes a Rising Star?  Why does one person perform exceptionally well with one Leader then become a poor performer with another?  There are a variety of factors that can be at play.  One can argue that one leader may be stronger than the other, or that the employee gained experience and thus achieved greater performance.  There is a common saying that Perception is Reality, but that is not entirely true.  Perception is different from reality, but it can determine YOUR reality.

Why do two people analyzing the same situation, perceive two different things?  What then is the reality?

In 1799, Conrad Reed, the son of farmer John Reed, found a 16-pound yellow “rock” on the family farm in Cabarrus County, North Carolina.  Perceived to be a simple rock, for three years it served as a bulky doorstop. He didn’t even give that rock a second thought until in 1802, a jeweler from Fayetteville identified the rock as a large gold nugget. The jeweler knew its value immediately and asked John Reed to name his price.  Not being an expert on the subject, he asked for what he thought was a large sum, $3.50, or a week’s worth of wages.  The gold nugget’s true value?  The large nugget’s value was around $3,600, or over 1000 the amount John Reed received.  Eventually, John Reed learned from his first mistake and decided to organize a small gold mining operation.  Soon afterward, a 28-pound nugget was found.  John Reed died rich in 1845 from the gold found on his property.

How often do we not notice the talents in others or worse yet, in ourselves?

[tweetthis]“A great leader sees the potential in others even when they don’t see it in themselves.”[/tweetthis]

Sometimes, it just takes someone to see what is possible instead of focusing on what is.  It can be a powerful motivator to have someone believe in your abilities.  Your perception can be your reality.  If you perceive yourself as unable to accomplish a task, chances are you will not be able to succeed.  If you perceive yourself as not having anything valuable to share, you will hesitate to share best practices in a group.

What hidden talents are you not seeing? What golden nugget are you using as a doorstop?