Home » Maybe It’s A Sign, Or Maybe It’s B.S – Finding The Root Of Your Fear 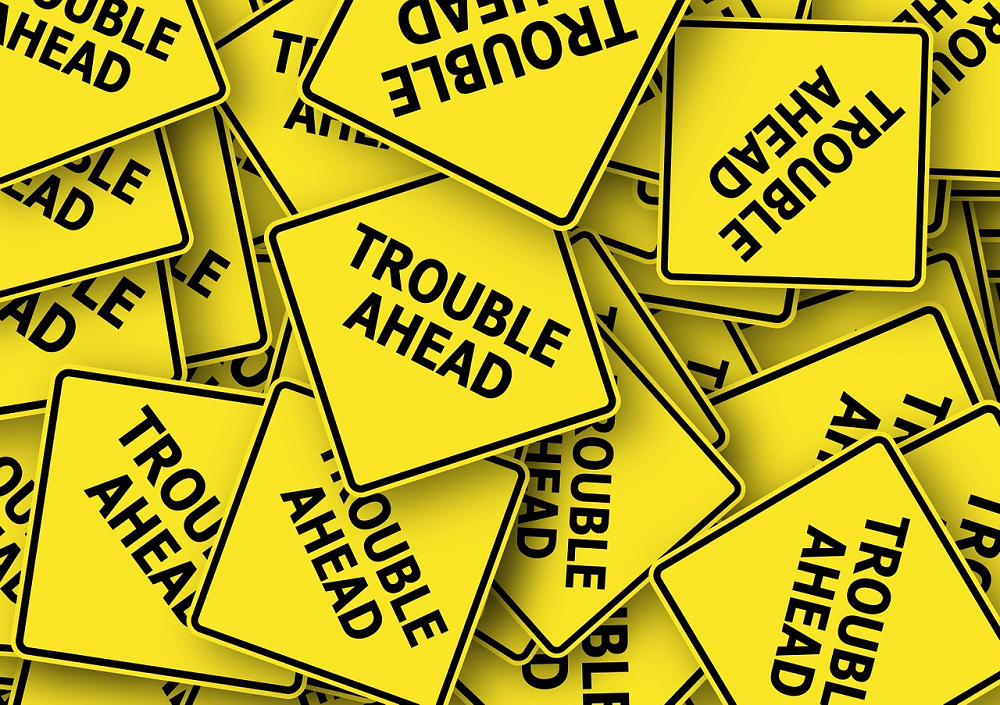 I have said those words several times before, “maybe it’s a sign”.  It always made me feel better thinking that the reason I didn’t get something or achieve something was because I wasn’t meant to have it.  It was out of my control because something better was probably waiting for me.  Have you ever caught yourself saying those exact same words?  The real question you need to ask yourself is, is it a sign, or your fear talking?  Is it intuition or ego?  What is the root of your fear?

In my last post, I spoke on how fear can be a natural defense mechanism.  How it is meant to keep us safe and avoid rejection and failure.  When there is something you really want, how do you convince yourself not to pursue it?  Or if you pursue it and fail for the first time, or even second time, do you give up thinking that it must be a sign?  Some signs can be clear and lead you to where you need to go, but there can be times when you are misreading the most important signs of your life.

“Failure should be our teacher, not our undertaker. Failure is delay, not defeat. It is a temporary detour, not a dead end. Failure is something we can avoid only by saying nothing, doing nothing, and being nothing.” – Denis Waitley

Fear is inevitable.  It fact, it might even be a guiding system to what you truly want.  Is there a promotion that you secretly desire but don’t announce it for fear of not achieving it?  I have known many managers who have proclaimed that they were happy in their position.  When I dug down deeper, asking the right questions, often times, it came down to a fear of trying.  A fear of not being good enough.  Sometimes fear can help you avoid a dangerous situation but often, it can be simply a way for you to play it safe.

Take the chance.  If you don’t feel fear, then maybe you’re not living big enough.  Are you living in your comfort zone but secretly wishing that you were able to step out of it?  Do more than just dip your toes into the ocean water, plunge right in and enjoy the moment.

[tweetthis]“There is only one thing that makes a dream impossible to achieve: the fear of failure.” – Paulo Coelho[/tweetthis]

Take the next 5 minutes and write down 10 things that you desire.  Out of those 10 things, circle 2 of them that scare you the most to go after.  Chances are that those 2 things that you fear the most, are probably the two things you desire the most.  The fear might be brought on by wanting to avoid failure and rejection.  Now that you have identified what you want, commit to yourself that you will go after it.  Write down those two goals on a piece paper and read it every morning.  Determine which actions you will do every day that will bring you towards those goals.  Lean into your fear and realize that the more you do, the less the fear will control you.

What 2 goals do you want to achieve so badly that you are willing to face your fear of failure?