Home » The World’s Largest and Most Dangerous Landfills 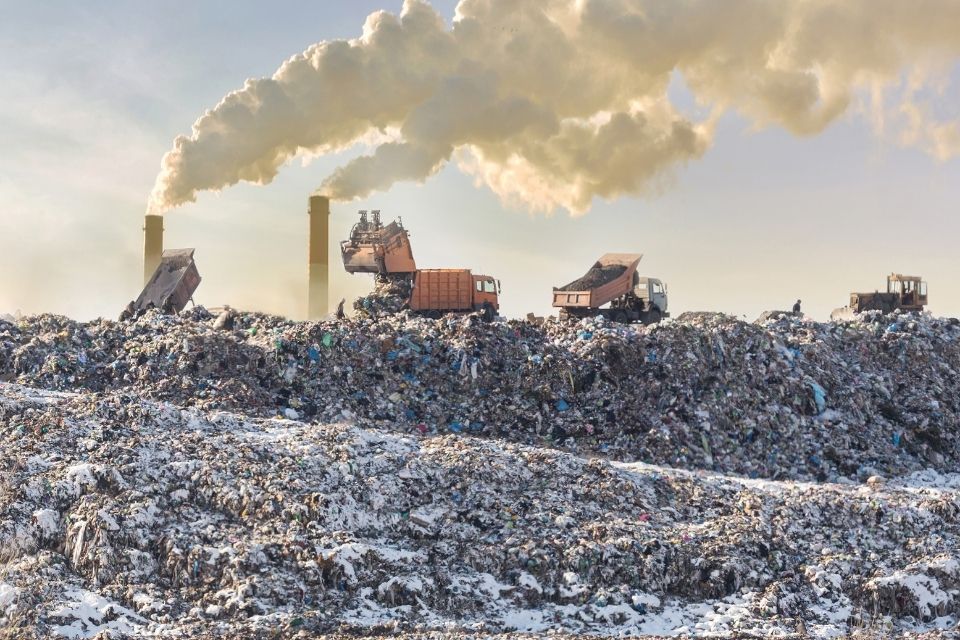 Exploring the world’s largest and most dangerous landfills paints the picture of a planet littered with trash. These examples may make you think twice next time you think about throwing a recyclable item in the trash.

The largest dumpsite in Latin America, Estrutural’s landfill is full of municipal waste. It is a popular spot for scavengers who eke out a living combing through PVC, metal, and plastics. Children frequently follow their parents into the site, though it is not at all safe for kids.

It is estimated that someone gets hurt and taken away by an ambulance five times a week. Working in a dumpsite is risky, and the job is far from comfortable. But for many people living in Estrutural, it is the only option they have.

One of the world’s largest and most dangerous landfills is not even a landfill at all; rather, it’s a massive patch of rubbish floating out in the central North Pacific Ocean. The Great Pacific garbage patch is made from a large system of circulating ocean currents that bring trash and debris to a floating bunch approximately 617,763 square miles in size.

The Great Pacific garbage patch has damaged the bird and sea creature population it surrounds, as they eat toxic garbage, believing it to be food. The poor treatment of our oceans also affects humans, as we eat the fish that ingested the dangerous plastics.

The Mbeubeuss dumpsite in Senegal is the largest landfill in South Africa. When it first opened, Senegal was not as wealthy as it is today. Originally, the site buried farm or organic household waste. Now, the site takes on chemicals and electronics that were not destroyed properly, like old refrigerators, plastics, paint, and computers.

All that exposure to electronic waste damages a person’s health, which is disconcerting for the several thousands of people who sort, burn, and recycle the dump’s rubbish for a living. The site became such an established place to scavenge that it has its own health center, school, credit and savings co-op, and religious shrines.

Deonar is an eastern suburb of Mumbai, and its landfill is the city’s largest and oldest. Originally created in 1927, the Brihanmumbai Municipal Corporation runs the Deonar dumping ground . It has been at the center of health-related scandals for the callous management of its ecological impact. Frequent fires at the dump have made it difficult to breathe in Mumbai’s neighborhoods of Chembur, Govandi, and Mankhurd.