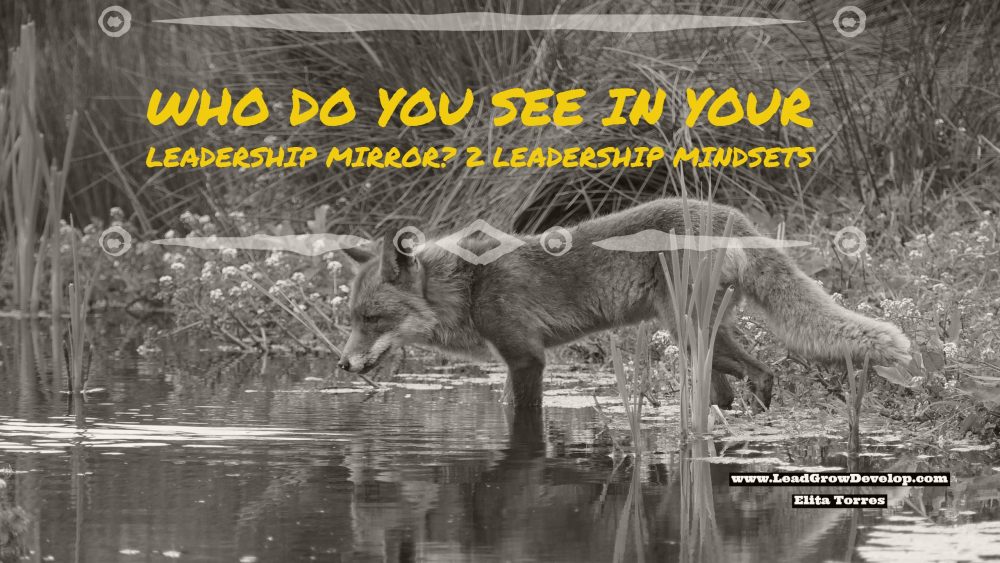 When it comes to being an effective leader, there is no one magical formula.  I have seen complete opposite styles get the same amazing results.  In order to become a great leader, you need to hone your skills on a consistent basis.  There are several events that leaders can face that will challenge their skills and level of effectiveness.

There is no one leadership style that guarantees your success.  If fact, one of the measures of an effective leader is that leader’s ability to adapt or change their style to match the needs of the team and situation.  An even more important determining factor may be which one of the two leadership mindsets you hold.

Your mindset is important because it determines how you think about and interpret situations.  It plays a factor in the actions you take, the decisions you make and how you react to stressful situations.  As a leader, it will play a major role in how you influence your team.

There are several leadership styles but two core leadership mindsets:

It’s all about Me Mindset

The leader who believes that it is all about him and his results is in for a disengaged team.

Qualities of a Me Leader:

When this leader looks in the mirror, he only sees what he has contributed.  He believes that he is the foundation of the team.

One of my District Managers had a conversation with her Store Manager concerning her leadership style.  She was getting complaints from her team that she was too directive and often unapproachable.  Her employees felt that they couldn’t make any mistakes for fear that they would get severely scolded.  They also communicated their frustration that their manager would ignore an employee and give her the cold shoulder if her performance was below her expectations.

When she was approached about her behavior, this manager couldn’t understand what was wrong.  She believed it was up to the employee to perform her job and follow her directives.  She had an “I am the boss, so listen to me” mentality.

Despite coaching on the part of the District Manager, sadly this Store Manager, to no surprise, didn’t succeed.  She just didn’t understand why her team was so sensitive.

She had an “It’s all about Me Mindset”. 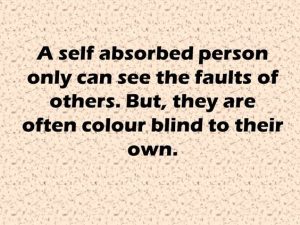 It’s all about You Mindset

The leader who believes it is all about YOU puts his team first.

Qualities of a Me Leader:

When this leader looks in the mirror, he sees what his team has contributed.  He believes in order to succeed, he must first build his team.

Whichever core belief you hold, ask yourself this question, “Which belief will drive employee engagement the most”?  A leader is not evaluated on his results.  A leader is evaluated on the results of his team.  How you choose to get those results will determine your leadership mindset.

Who do you see in your Leadership Mirror?