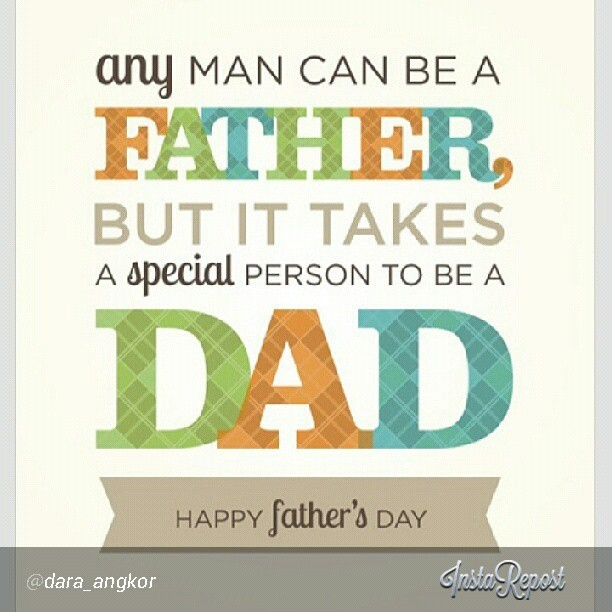 In honor of Father’s day I want to share a conversation that I had with my Dad about how his dream was to be able to leave us a financial legacy and his disappointment in not being able to do so.

It was over 16 years ago and we were celebrating New Year’s.  My Dad has just recently lost his job of over 28 years (two years from his full pension) to job cuts.  He was looking extremely down and I started a conversation with him.  It was then that he told me about his regrets.

His dream was to one day make a fortune and to be able to buy each one of his kids a home.  I have 3 sisters and 2 brothers.  He wanted to make our lives easier and now he felt he would never be able to ever see his dream turn into a reality.  My Dad, who never expresses his feelings, told me that he felt that he failed us.  I could almost hear and feel his heart ache.

To give you a small glimpse of who my Father is, here is a little about his background.

My Dad immigrated to Canada over 50 years ago from Portugal with the desire to one day give his future family a better life.  He lived in a small village in Portugal where electricity and plumbing were non-existent.  He came over to Canada, not speaking a word of English and started looking for ways to make his mark.  I’ll never forget his stories of how his feet use to bleed.  While living on his farm back in Portugal, he did not wear any shoes and his feet were not used to the constraints.

Despite not understanding the culture, language, or just about anything concerning where he was, he managed to save enough money to marry my Mother and bring her over to Canada too.  My Dad, being the INCREDIBLE hard worker that he is, finally found a job in a hotel, where he worked his way up to Chef Steward.  He is also responsible for helping to integrate dozens of my uncles, aunts and grandparents into the country.

He worked harder than anyone I knew and still know and though he never made a fortune, he was able to support his six children. Two years after he lost his job and full pension, my Dad had a major stroke.  He went into a coma and the doctor’s had to perform brain surgery to relieve the pressure.  Though he recovered, the mobility on his right side was drastically reduced.  Doctors told him that he would never be able to walk without a cane or walker again.

Being a man of Pride, those were words he would not expect.  It took a lot of struggle, frustration and determination but now he walks without the use of support. Doctors even predicted that because of the severity of the stroke, it was likely that he would get another major and final stroke in two years.

So Daddy, despite not leaving us the financial legacy you so desperately wanted, you left us and continue to leave us an even more important gift.

You are my Role Model:

No, you never bought us that house.  What you did was so much more because you left us a legacy that does not get weathered in storms. It does not break down or turn old.  Even more, it is a legacy that will be transferred to your grandchildren, great-grandchildren and more.

Share in the comments, what legacy do you want to leave behind.