Home » How Establishing Yourself As A Leader Can Help Your Business 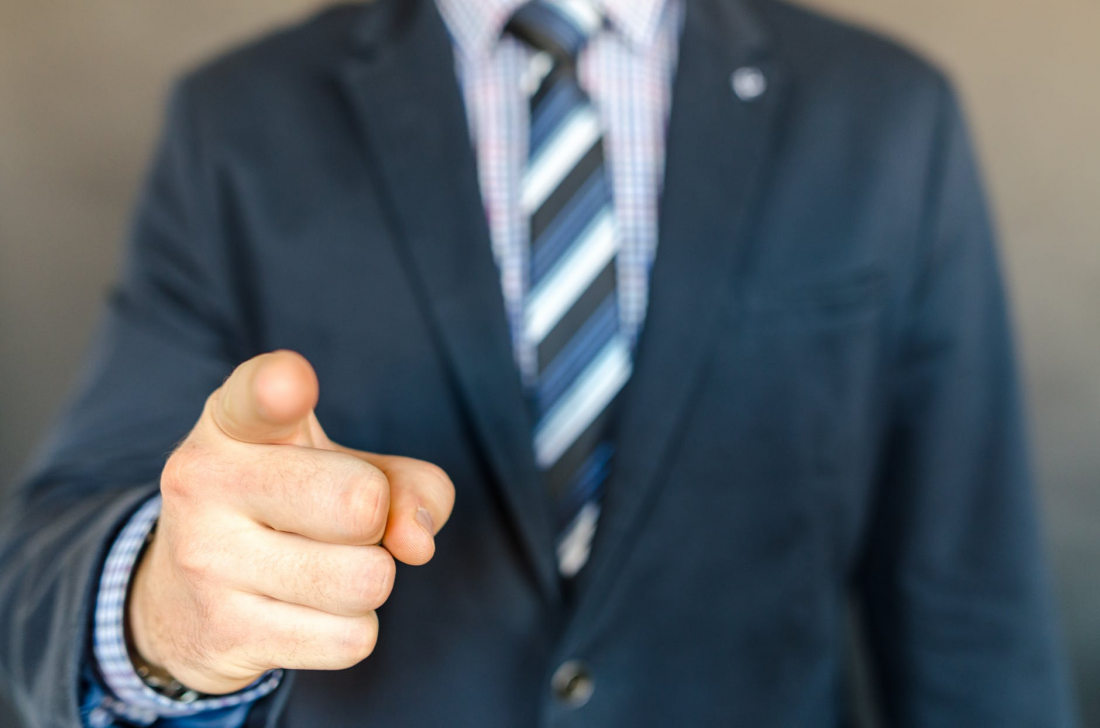 In the age of the entrepreneur, it’s not enough to just sit behind a desk and build your empire from a distance. Today, customers like to know who’s running things behind the scenes. You only have to look at the profiles enjoyed by the leaders of Facebook, Amazon, and Tesla to see that. Yet while you might be drawn to the quieter life, there are many benefits to your company that can arise from establishing yourself as a leader. We take a look at a few of them below.

If you’re new on the scene, then people aren’t going to know what sets you apart from all the other companies who are offering the same product or service. Why should they go with you, when there’s a company who they already know they can turn to? By establishing yourself a leader, you’ll be helping to give your company instant credibility. No-one had even heard of Tesla a few years ago. It seemed impossible that a new car company could come in and rival the existing big players. But Elon Musk quickly showed the world who he was, and that was that.

It Shows You’re The Go-To Company

People want to work with the best companies. They want to get their products and services from the companies who are leaders in the field. If you can show the world that you’re one of the most intelligent voices in your industry, then how can they do anything other than trust that, when they deal with you, they’re going to be working with the best? You can do this simply by commentating on your industries issues through Twitter, writing blogs, and so on.

It Can Change Perceptions

Your leadership can also change how people see the world. It sounds like a big claim, but it’s true. There’s a lot of misinformation out there! If you come along and, through your blog posts, podcasts, and so on manage to “set the record straight,” you can bring people – who were once skeptical – over to your company. This method has been especially evident in the booming medical marijuana industry. As outlined at https://www.socialmediacouncil.eu, educational content on the benefits of the plant can change the minds of people who, beforehand, didn’t understand what they were. If wise words are coming from a leader, people will listen.

It Draws Other Companies In

Try as you might, you’re not going to build an empire all on your own. You’re going to work with other companies on your path towards success. If you’ve shown yourself to be a leader, then you’ll attract the interest of the best companies. If you can have the pick of what companies you want to work with, that can only benefit your business!

You Create the Path You Walk

Finally, through the process of attaining leadership skills, you’ll be gaining the courage to take your business in new directions. You’ll be better able to plot your own path towards success, rather than following the traditional way of doing things.