Home » The Four Simple Steps To Taking On A New Recruit 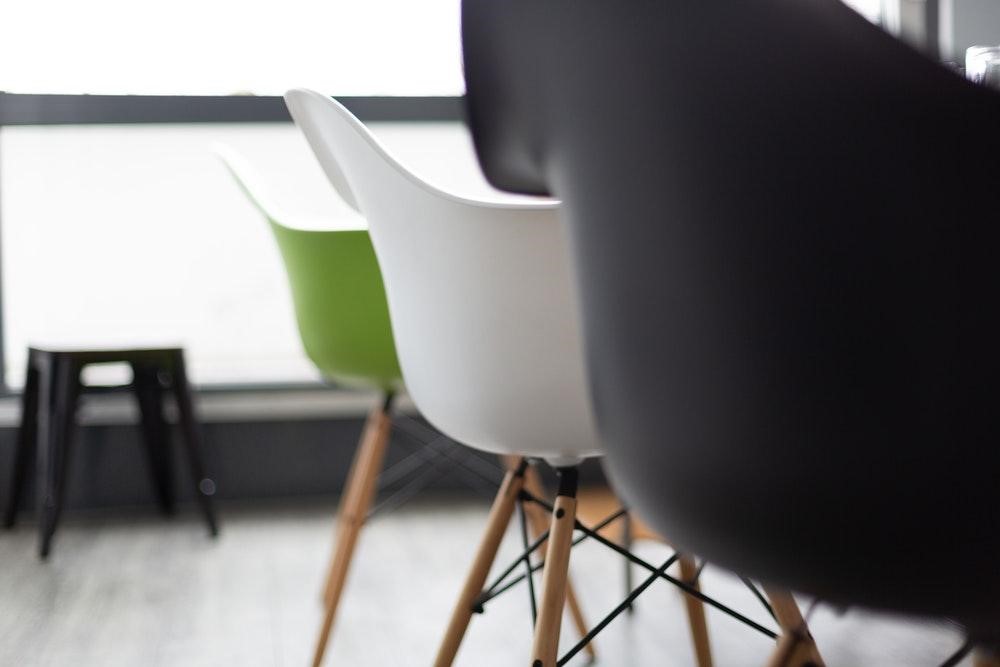 Taking on an employee can often feel like a complicated process. By the time you’ve gone through job advertising, running interviews, and choosing the candidate, it will feel like you’ve spent plenty of time on this area. Unfortunately, though, you still have a rather large job to do; bringing the new team member onboard. To help you out with this, this post will be exploring some simple steps which can be followed when you’re going through this process, giving you the chance to catch your breath a little bit.

Contracts & Other Documents: While it can seem like a dull way to start your relationship with someone working for you, it’s always best to get contract signing and any other documents which need to be shared out of the way. This will stop things from slipping through the net, while also making it easier for you to ensure that they know what their new job entails, especially if it’s the first time you’ve met them. Having contracts signed nice and early makes it a lot easier to trust someone with areas like sensitive data.

Training & Compliance: Once you have them on the books, it will be time to start the process of training your new employee. This should start with the basics, giving them an idea of the internal processes and tools which you use, followed by the more complicated stuff. When it comes to compliance, companies like National Bio-Care can be used to make sure that people are giving the right sort of training to do their job within the law. While this will cost money, it can be well worth the investment if you are ever going through an investigation.

Introductions & Icebreakers: It’s never nice starting a new job where you don’t know anyone on the team, making introductions very important to your new recruit. Your regular employees should have a little bit of time away from work to give everyone the chance to get to know one another. Healthy team dynamics can be formed very early on if the right action is taken, with most people relishing in the chance to talk to new members, and recruits finding their lives much easier when they’ve had the chance to settle in.

Putting Them To Work: Finally, as the final part of this process, it will be time to put them to work nice and quickly. When companies leave it too long to show their employees the ropes, it can be easy for bad habits to start to take hold, as the recruit will get used to sitting around and not doing any work. To avoid allowing this to happen, you should always try to give them a taste of their new work on their first day. This will ensure that they have a good chance to understand what is expected of them before they settle too much.

Taking someone on like this can be a daunting process. Your business is very important to you, and you need to make sure that the recruit has a good introduction to your company, making it very hard to know exactly what steps need to be taken. Thankfully, though, this post should make it much easier for you.