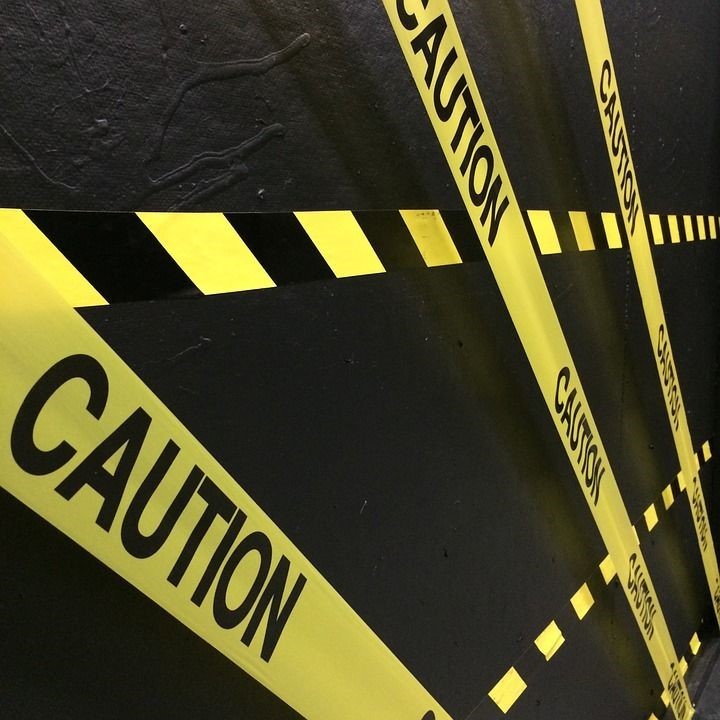 When we are so focused on ​increasing our productivity​, company culture, and the general happiness of our employees, we can be prone to an oversight or two. Health and safety is something that can be viewed as annoying, and one of those things that are essential but without giving too much attention to it. But, if we’re not careful, we can fall prey to one of the many health and safety issues that we can forget to address in the office environment that can directly impact our employees and us.

You would be surprised at how many times workplaces deal with frequent slips and trips. While it may seem like something that is only destined to happen to the most accident-prone of employees, in actual fact, there is an overwhelming statistic that people are two and a half times more likely to have a fall in an office that could cause a devastating injury. While there are numerous resources available in industrial environments, such as ​Workplacesafetyshoes.com​, which can provide workplace safety equipment, the best prevention is always keeping your employees informed. The fact is that we don’t do things safely a lot of the time, especially when it’s easier to reach for an item in an unsafe manner when compared to the longer, and safer, way around.

Have you ever stepped on an office chair in order to get over a desk? Believe it or not, it happens quite a lot. Not only this but when there are those people who think it’s funny to have office chair races, this is a prime example of misusing equipment we see so much.

You wouldn’t consider lighting to be a major problem, just as long as you have bright, well-lit spaces, but office lighting can have a big impact on productivity in many ways. There is more of this on ​Andrewjensen.net​, but too much lighting is as bad as not enough. With the overwhelming concerns that every modern office has now, such as eye strain, repetitive strain injury, and general workplace physical ailments, we need to provide an environment where our employees see all that they don’t have to overstrain their faculties.

Stress and anxiety is an issue that is thought of a lot, but for many workplaces, nothing is done until an employee has suffered a major personal problem. Instead, we need to think about preventing these problems, because it will help our workers, as well as our productivity. Implementing preventative measures, such as a morning meditation, or communicating anti-anxiety techniques, will help to push forward that holistic approach when you’re looking after your employees. Instead of firefighting stress and anxiety as one of the biggest workplace hazards, we should think about addressing these issues before they become problems that threaten to overwhelm all of our employees.

The problems we can all sustain in business could be brushed under the carpet, or they could be addressed directly. As far as health and safety are concerned, there are problems that are addressed through the rules and regulations, but some still need looking at before they become a drastic oversight.