Home » How To Say No Without Feeling Guilty 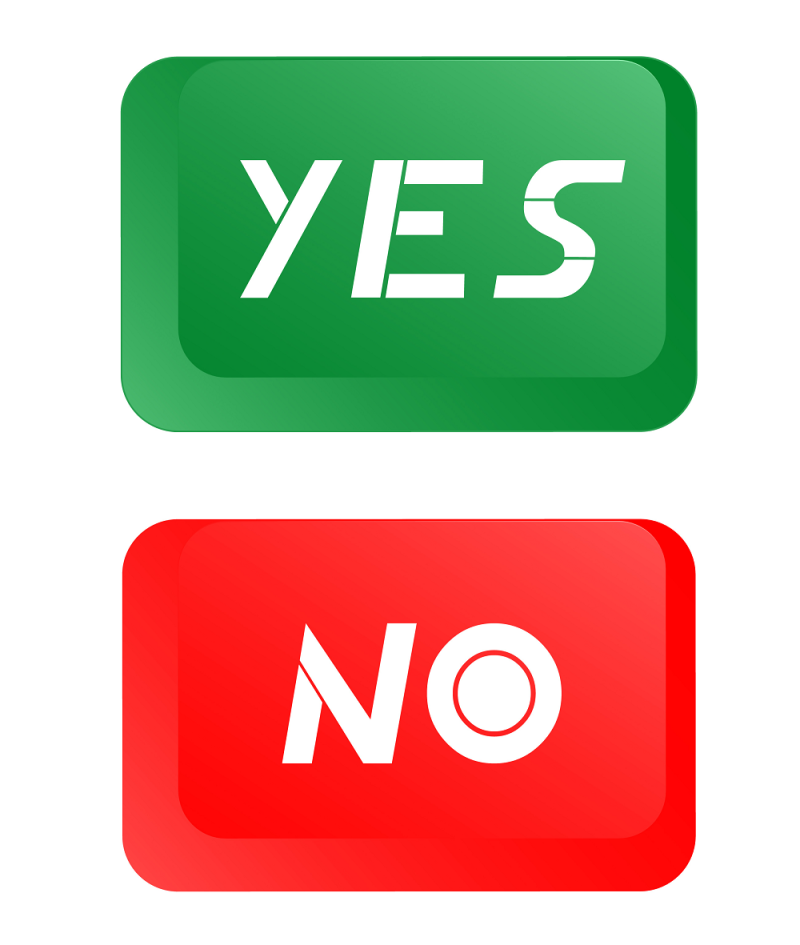 You know those extremely busy weeks where you have a mountain of work that needs to get done?  Then during those particular days, or weeks, you get asked to help people with their projects.  What do you do?  Do you say “yes” and risk impeding on your own productivity, or do you say “no” and risk offending a friend, colleague or family member?

As an infant, one of the first words that we learn is, “no”.  In fact, it was one of the ways we used to assert ourselves.  Once we started getting older, the word “no” began to be seen as a negative word.

As we became more aware, we realized that the word, “no” has its consequences.  By saying, “no”, you are turning down the request of the person who asked the question or favor.  As our conscience grew, so did our guilt.

What you need to realize is that saying no for the right reason is an important key to your success. 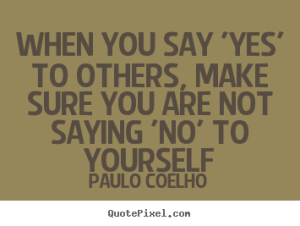 You are always saying “No” to someone, either to someone else’s priorities or your own.  How do you learn to say “no” without feeling guilty?  The questions you need to ask yourself is how important is this request to the person who asked?  If you say, “Yes” to others, are you saying, “No” to your own goals?

Here is How to Say No Without Feeling Guilty:

Take the Time to Consider the Request

Depending on the amount of time it will take to complete the request, evaluate what impact this will have on your timeline?  Evaluate the cost/benefits of the request.

Give yourself permission to say, “no”.  If it is something that you really don’t want to do, you are allowed to put your priorities first.  Consider the consequences either way.

If saying “no” is still too difficult, try offering an alternative.  Can the timeline be extended?  Can you participate in a limited way?

When we feel guilty, we tend to give a long-winded explanation of why we are not able to say “yes”.  Avoid the details and keep your answer short.

As well as avoiding too many details, answer quickly.  Have you ever asked a favor of someone, only to be kept hanging for the answer?  You follow-up later only to be told that they could not help you.  This tends to be a guilt response, where you want to avoid the consequence as much as possible.  Then the more you wait before answering, the guiltier you feel.  Don’t keep them hanging, give them an answer as soon as possible.

What Are You Saying “Yes” to When You Say No

Will saying “yes” go against achieving a priority from one of your Personal Philosophies?  When you say no to someone else’s goals, you are saying yes to your own.  It is not something to feel bad for.

Understand Why You Can’t Say No

When it comes down to it, try to figure out why you have difficulty saying no.  Get to the Root Cause of the guilt.  What is your real motivation behind not being able to say, “no”?

As long as you keep your respect level high, there should be no reason for feeling guilty.

[tweetthis]“Learn to say No to the Good, so you can say YES to the BEST” – John C. Maxwell[/tweetthis]

Do you have a hard time saying No?