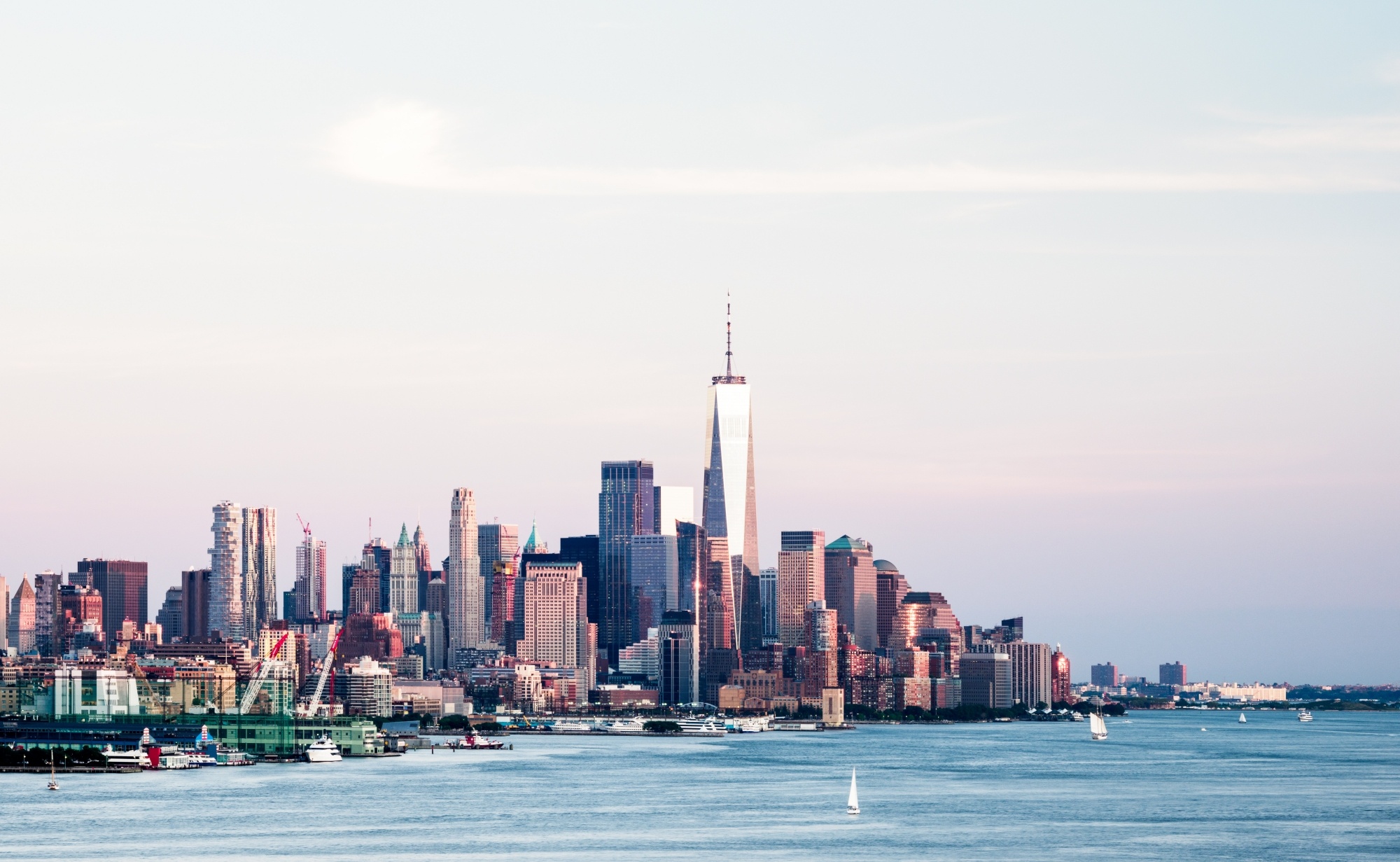 The impact of the global pandemic is already visible in numerous aspects of life in modern society. While industries like hospitality may have taken the greatest hit, things are not great for manufacturing and similar other industries either. The fact that not all regions are hit with equal intensity has made some governments wary to trade with other regions, while there are some who have introduced a partial border lockdown. The effect that this has on international trade is quite devastating. So, here’s a brief rundown of potential effects that are currently taking place and those that we can expect in the nearest future.

The impact on international trade is expected to occur in four simultaneous shock effects. First, the supply chains will have to start laying off employees in order to remain with a positive net balance, which will result in a drop in their capabilities. Second, it is expected that the cost of international trade imports will significantly drop, as well. Third, a drop in international tourism and all tourism-based trade and exchanges. Lastly, there will be a switch in services that imply human interaction (transport, recreational activities, hospitality industry). The thing is that while some of these may seem like a separate case, a lot of these industries heavily rely on international trade.

Another thing worth mentioning is the direct impact on supply and demand across different countries. First, you have disruptions in supply basis, which, in the past, originated from areas that were the first ones to get hit by the COVID-19. China is the world’s greatest manufacturing hub and in order to curfew the spread of this virus, the region had to put a halt to large portions of their industrial capacities. Second, because safe delivery requires better conditions, more checks, better-trained staff and, because of all this combined, costs far more than before. The third factor is a massive drop in global purchasing power, which will slow down international trade, on its own.

Global purchasing power isn’t always proportional to the global trading volume. On the one hand, businesses and individuals buy as much as they need to survive, regardless if they can actually afford it. The problem is that the manufacturers and traders who supply them with these goods need to get paid in order to remain in the business (so that they can keep supplying those in need). This is one of the bottlenecks that need to be overcome in order for this system to keep functioning. One of the ways to handle this issue would be through the use of a specialized debt collection agency. Still, in these trying times, even their methods and techniques would have to be legally adjusted to the situation.

International trade is still essential for survival in these hard times. In other words, regardless of how expensive or inconvenienced, it may become, there is no likelihood of it ever stopping or dropping below a certain critical point. The most obvious example is the fact that vaccines are getting manufactured only in some regions and that the rest of the world is receiving them via international trade. Apart from this, it’s also worth mentioning that trade is essential for the distribution of some basic supplies. Because of its reliance on international trades, a lot of regions can’t produce all the goods they need in order to run self-sufficiently.

When talking about international trade, it is worth mentioning that a huge part of the logistical chain cannot be handled via remote workers. In other words, people involved are essential workers and, as such, are under a lot of stress. It is more important than ever for people employed in this field to be as satisfied as possible. Their protection is also pivotal because a sick leave (especially a massive outbreak) can make a business short-staffed for years. Finally, just because they’re still employed while others are losing their jobs is not enough of an incentive. Keeping them properly compensated for their work should be a bare minimum and bonuses should be included.

There is a lot of talk about the potential solutions to this problem and there are several ideas worth considering. First of all, people are afraid and confused, which is why a higher level of (mandatory) transparency needs to be established. Second, supply chains for the essentials need to be supported at any cost, since our survival as a species depends on it.

Lastly, it’s vital that everyone understands the connection between the virus and potential financial problems and drops. Once this correlation is established, it should be abundantly clear to everyone that making matters worse in an epidemiological sense, will also have a negative impact on international trade. This will also make things worse for the global economy as a whole.

As you can see, the problems caused by the global pandemic are much deeper than just stricter controls on the border. Shortage in staff and downtime in some of the world’s greatest manufacturing areas are also taking their toll. However, international trade is a lifeline of modern society, which means that its survival is never in question. It remains to be seen how long it will take international trade to bounce back to its pre-COVID figures.