Home » Never Do These 4 Things After Getting Promoted 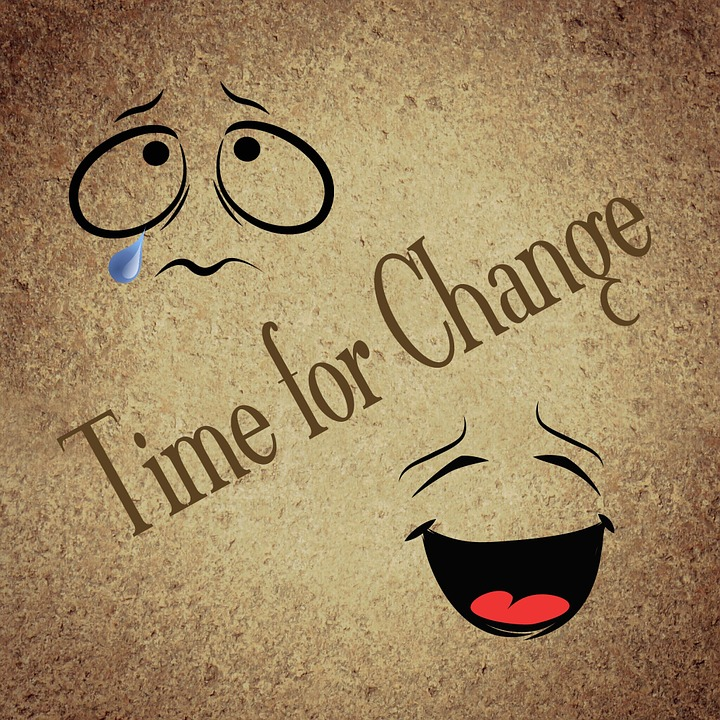 Ah, the sweet taste of victory. Drink it in people; it always goes down smooth. Wait a minute, what’s that? There’s a crisis already? Quick, take off the glasses and suit up because you’re the boss now. It’s your responsibility to take care of business.

Unfortunately, this is one of the major obstacles of a promotion. You apply for and land a promotion because you want power, and then you make silly, authority-related mistakes. And, you aren’t the first person. 75% of newly promoted bosses will make a pretty substantial error in their first year in the role.

To make sure you aren’t part of the majority, here are the things you shouldn’t do after a promotion.

Never: Use Someone Else’s Authority

Being in charge is a transition. At first, you won’t be used to the idea of giving orders. Normally, you’d need to mitigate any push back with a friendly tone or the promise of a favor in return. Not so now because you have some authority. Still, while you’re getting used to it, you can act as if you’re not the boss. This line is a classic: “Can you do this pronto? The big boss needs it for tomorrow.” By naming a higher-up, you’re piggybacking off their power. Stay strong and make requests on your merit.

You’ve got big plans for this town, sheriff. Well, the thing is employees are creatures of habit. They like things how they are and don’t want to change. After all, alterations are confusing and unpredictable and not safe. There’s bound to be hiccups along the way, and they’ll reflect poorly on the person who pulled the trigger. Ahem, that’s you. Instead, slowly coax them into the idea. The server may be trash, so check out a few IT consulting for businesses services first. Then, ask people for their opinion. Even if it means nothing, they will feel like part of the process. 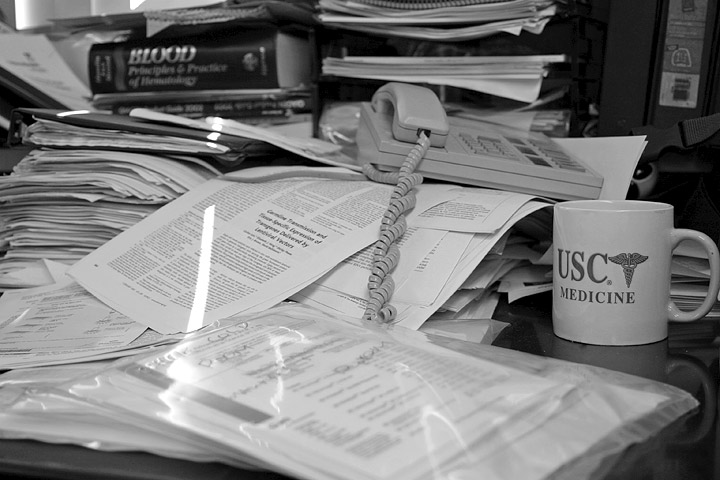 It’s the first couple of days of your administration and you want to prove your worth. Wishing to validate an appointment is human nature. However, it comes at a cost. Lots of managers seek to help others to get them onside. The problem is that you push away your duties and assume someone else’s. A) You’ll start to fall behind on your responsibilities and B) these aren’t the results on which your reign is based. As a boss, it’s your job to do the things that are above everyone else’s pay grade.

Never: Make A Point For The Wrong Reasons

Making a statement is an excellent way to prove you’re the right leader. The wrong thing to do is to chew someone out in front of a group. Your employees will take their side and you’ll get less respect. You’ll be worse off than when you started. When the opportunity comes, grab it with both hands. Until then, make sure you prove the right point for the correct reasons. A tip: never do anything half-baked.

Once you make a decision, follow it through to the letter. Is that a trait of the best leaders?