Home » Being Scared Cannot Stop You 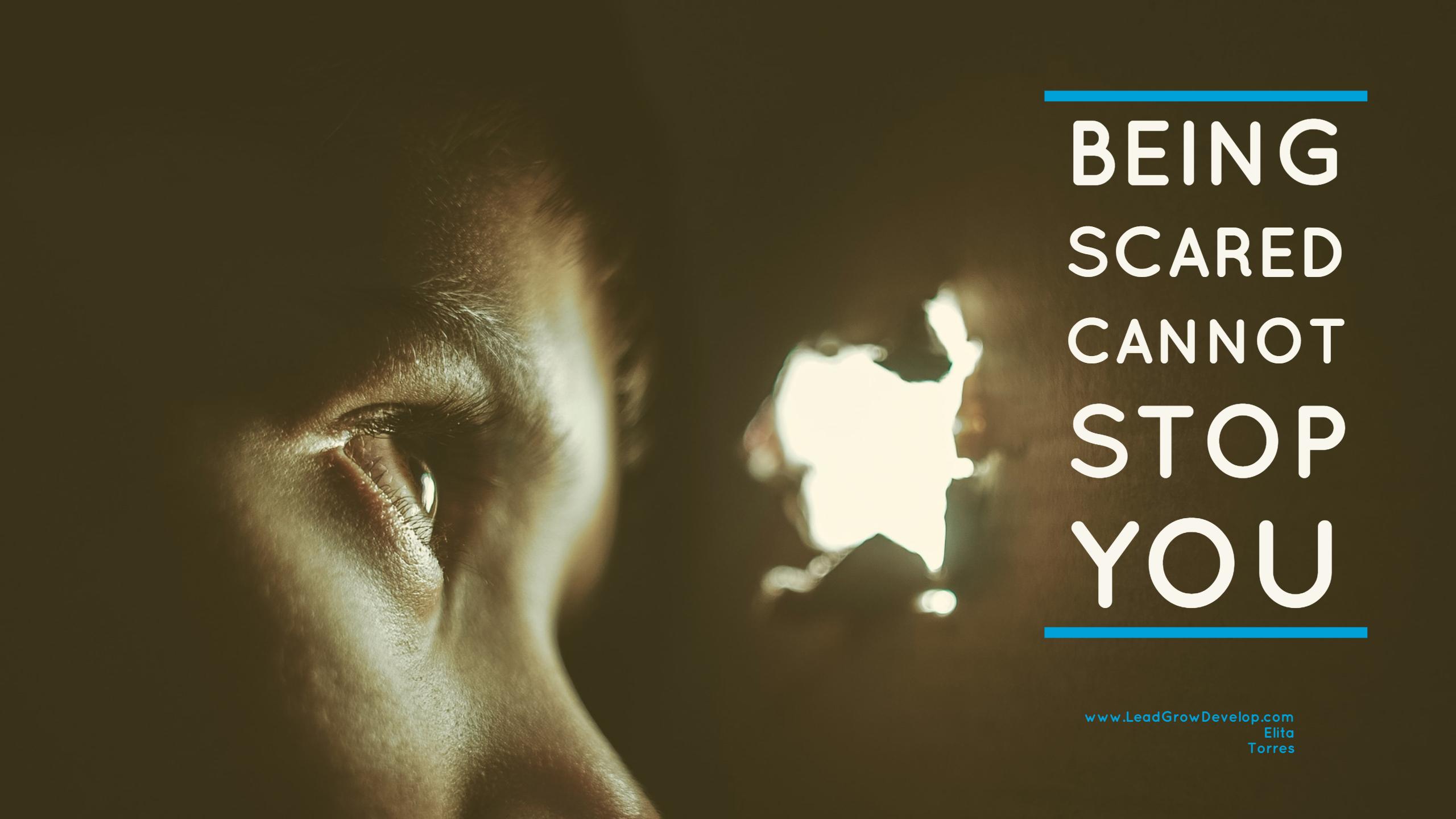 By the time this post gets published, I will be on my way to my new job and career path.  If you are a regular reader of this blog, you probably already know that I was a District Manager up until last Friday, overseeing 23 stores.  My reason for leaving was not because I was unhappy.  In fact, the company I worked for did a great job supporting me, frequently giving me stretch projects and more opportunities.

So why did I leave?

I got called about an opportunity for Sales Director overseeing Districts instead of Stores.  When the call came in, my interest was immediately peaked since it’s a higher level position with an opportunity to lead at a higher scale.  Needless to say I was charmed and after meeting with 7 amazing leaders (including the President and COO) and conducting a full day Psychometric exam, an offer was made.  I accepted.

When I told my Mom that I was interviewing with another company, she asked, “Aren’t you scared?”  She began to remind me of how well I was treated with my current employer.  I could tell that she probably didn’t think that it was a good idea to leave the comfort of the known, to venture into the unknown.  After all, I had no guarantee that I would not only like this new position but that it would be one of success.

I admitted to my Mom that I was scared since I was achieving a lot of success in my current job.  However, what I couldn’t let it do was stop me from pursuing my goals.  My goal of creating as much value as possible.  My goal of making an impact in the lives of people through inspirational leadership.  I started the interview process because I was curious about leading on a larger stage, allowing me to impact more people.  I allowed my curiosity and drive to conquer my fear of the unknown.

At the end of the day, I want to be able to give more than I’ve taken.  In the past, I tried to accomplish this through my leadership as a District Manager.  As of today, I will now try as a Sales Director.

If I would have stayed in my comfort zone, I would not have been given this new chance and promotion.

“Curiosity will conquer fear even more than bravery will.”  – James Stephens

What adventures are you avoiding because of your fears?