Home » THE IMPORTANCE OF UNDERSTANDING YOUR PERSONAL PHILOSOPHY 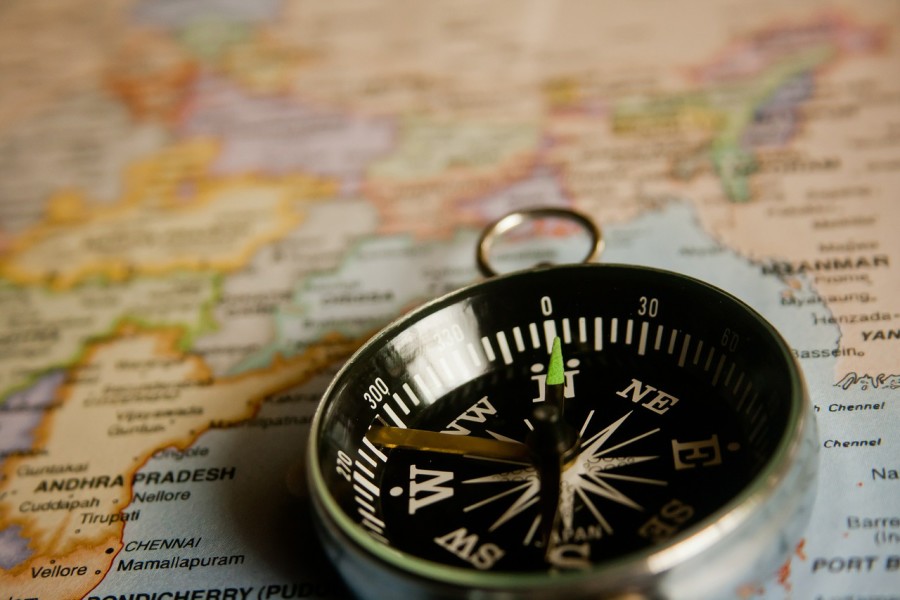 Philosophy:  the most basic beliefs, concepts and attitudes of an individual or group.

What we are today is a result of the main dominating thoughts in our minds.

Your philosophy is your inner compass that determines which direction you should take during the major storms in your life, as well as those moments of calm seasons.

Personal philosophy is developed at an early age and continues to guide our thoughts, our emotions and our actions. Your philosophy can change and adapt according to your experiences.  It is important that you understand what your main philosophies are and continue to keep them top of mind throughout your life.

How quickly we respond to adversity is far more important than the adversity itself.  The great challenge of life is to control the process of our own thinking.  If you are able to do this on a consistent basis, you will achieve success.

Here are some real life examples of individuals who did not allow adversity to control their destiny:

Jim Carrey is now a famous actor and well-known for his roles in movies such as, “Dumb and Dumber, Ace Ventura, The Mask and Batman Forever.  He now makes millions of dollars per year.  Before his success, his childhood was a much different story.  When Carrey was 12 years old, his father lost his job and the family lived in a van for a period of time. Carrey took a job, working 8-hour shifts after school. It’s a far cry from where the beloved actor stands today, but he’s never forgotten his roots and has openly spoken about his rough road to success in interviews.

Oprah is a powerful example of someone who has a solid and lasting personal philosophy.  Admired by millions, her road to success is inspiring.  Oprah was born to a teenage single mother in impoverished rural Mississippi.  You would never had guessed that she gave birth to a son at 14 (who died in infancy). As a child, Oprah often had to wear dresses made of potato sacks – that’s all her family could afford. She was repeatedly abused by your uncle and other family members.  Yet, she never let go of her beliefs, her philosophy.  She allowed it only to let her drive her to continue to display actions that would one day make her a legend. Today, Oprah is one of the most influential women in the world, with her own media empire and a name recognizable across continents. Even more amazing, she committed herself through her work to inspire millions to want to become more than they are.

Helen became deaf and blind before her second birthday. Despite this debilitating disability, she learned to read and write, and became the first deaf blind person to gain a bachelor degree. She campaigned on issues of social welfare, women’s suffrage, disability rights and impressed many with her force of personality.

All these people, made a choice.  They chose to not let circumstances defeat them.  When adversity came, they held on to their personal philosophy, their core beliefs and let that guide them.

Success is achieved by practicing simple acts of self-discipline daily that are in line with your values and beliefs.

In order to respect your time, I will continue on my next post.   I will discuss how you can find out what is your personal philosophy.

How has your philosophies guided you throughout your life?  Do they help you or hinder you?

3 thoughts on “THE IMPORTANCE OF UNDERSTANDING YOUR PERSONAL PHILOSOPHY”