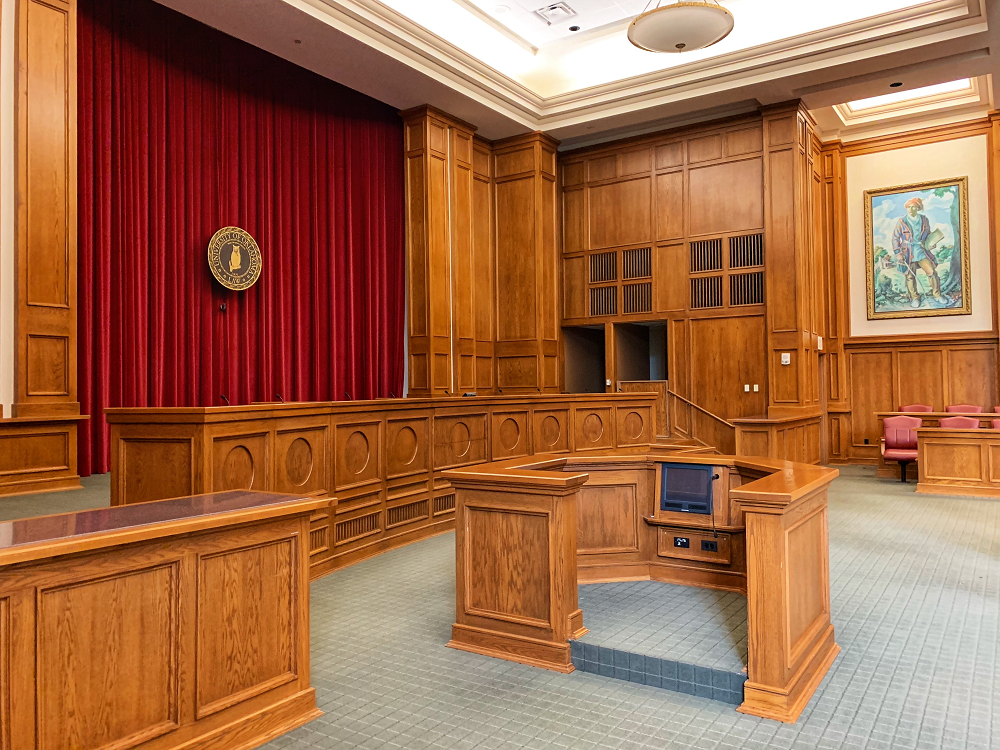 If you’ve watched any fictional courtroom drama play out in film or TV, you’ll often see the defense and the prosecution fight it out to convince a jury. While they all have big passionate monologues, there is one role that never seems to get a line. The court reporter might seem like a minor role on screen, but in real life, they remain to be one of the most critical roles in the justice system.

Businesses want their help too

The character of a court reporter is often instantly recognizable as the one who is quietly tapping away on some archaic looking typewriter. These days court reporters can do so much more than that. Companies like Connecticut based A Plus Reporting Services have been helping attorneys accurately record what’s happening in courtrooms across the US for decades. Their skills are now even in high demand outside of the courtroom as they offer to transcribe meetings and interviews and also provide video conferencing services to many big businesses. As they’ve been such an essential and valuable pillar of the justice system for centuries, the advantages of their services are becoming clear to a broader range of companies.

But while businesses are increasingly seeing the value of court reporters, their most important role will always be within the courtroom. One of the most quoted remarks from a courtroom comes from a trial way back in 1924, from the Lord Chief Justice Hewart, who was sitting in the High Court of Justice. He said, “Not only must justice be done it must also be seen to be done.” Of course, it is often impossible to take this quote literally. Not everybody can fit into a courtroom to watch the whole of a court case play out. This is where a court reporter comes in. An independent body who will accurately write down everything that is said in court and make it readily available for anybody who needs to read it.

What can transcripts be used for?

You may think that what someone writes down can have minimal effect on deciding someone’s guilt or innocence. That may often be the case when it comes to the original court case, but transcripts are invaluable when it comes to appeals. Without a court reporter at the initial trial, it can be almost impossible to build a strong case for an appeal. Many appeal cases where the evidence of a court report hasn’t been strong enough have been dismissed for that very reason alone.

There’s a reason why court reports are often referred to as the “guardians of the record.” They are there to protect justice within the justice sector. Without them preparing verbatim transcripts of what’s happened during the proceedings, then the people inside that courtroom cannot be appropriately held accountable for what went on. That’s why they should have a starring role in the next big Hollywood drama.