Home » Why You’re Wrong To Say No To Remote Work

As a modern business boss, you may have noticed a worrying trend of late. Be honest; how many members of your team have come to you to talk about working from home? They knock tentatively, and enter with their tails between their legs. Then there’s the pleading tone of voice and the practical batting of the eyelashes. They may even butter you up a little. But, the conversation always ends the same. They ask you if there’s any way they can start to work remotely. And, you tell them, in no unequivocal terms, that it isn’t going to happen. Then that’s that. Until the next time.

The fact is that we as a nation are going wild for remote work. You can’t go two paces in the business world without seeing something about it. Believe it or not, it isn’t only employees who rave about this. Many managers also can’t get enough. 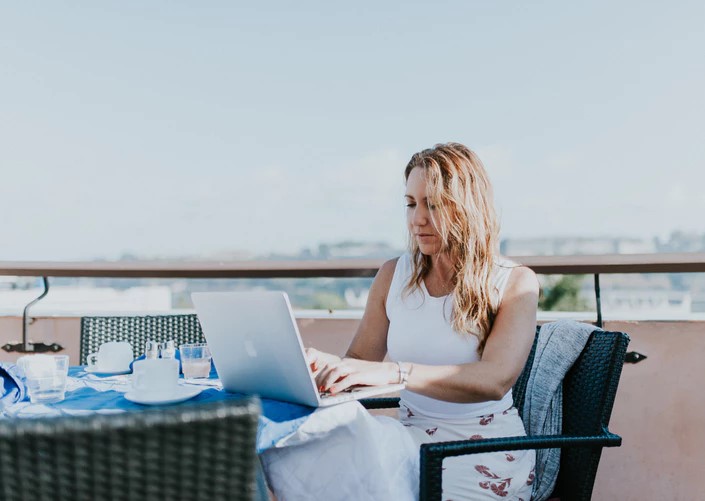 Still, it’s understandable why you want to steer clear of this. Remote work goes against every business culture we’ve known thus far. It would mean undoing every procedure and workspace you’ve created. If you’ve never spared it much thought, the mere idea may seem like madness. How could anyone run a business that way? No way are you making the same mistakes. Now, if only your employees would stop talking about it and carry on as they were.

Sadly, that isn’t going to happen. The workplace has changed. Your employees will keep pushing for this for a long time. At some stage, you’re going to have to give them a little more than a full-frontal no. They’re going to want to know why you’re so averse to this plan. The chances are that there are a few reasons. When you come to defend them, though, you may find that each one crumbles under scrutiny. To prove the point, we’re going to look at the primary arguments against remote work, and why each of them is wrong.

Years of effort have gone into creating productivity within the working office. Experts have researched everything, from the paint on your walls to the plants you put around the place. Even the design of the traditional open-plan office is an effort to boost productivity. And, of course, turning up in a space with little distraction should make employees work harder. When they work remotely, you lose all that. Those years of effort which created your office space go to waste. Instead, you may worry that you’ll experience a significant drop in productivity. After all, your employees will be free to distract themselves at will. They won’t have any internet blocks in place to stop them from wasting hours. Heck, they might just waste away the day staring at the screen and not doing much. Their home offices, after all, won’t have half as much careful productivity planning as their work one. But, we’re going to stop you there. Various studies over recent years have proven that remote work boosts productivity no end. Most notably, a Stanford professor carried out a two-year study into this area with astounding results. He found that remote employees worked harder, took less sick days, and took less time off. All things which you, as an employer, should accept with open arms. With that in mind, it’s fair to say that your fears here are unfounded. So, isn’t it past time you stopped using this as an excuse?

The loss of control frightens you

Despite that argument for productivity, you may worry that you’ll lose all control if you operate with remote workers. After all, you won’t be able to see them at any stage you fancy during the day. You won’t be able to make sure that they show up on time, or that the stay at their desks for the entire working day. You may even worry that you won’t be able to host meetings each morning to delegate work. In reality, fears like these are unfounded for various reasons. For one, the same Stanford study revealed that remote workers showed up on time more often than office counterparts. It seems that employees are pretty good at controlling their time if you let them. On top of that, there are many apps which allow you to increase the remote control you have. App developers have well and truly kept up with the remote revolution. For one, top app ‘Slack’ forms a sort of virtual workplace. Using this means that you can be sure all employees are at their desks when they should be. Using a video conferencing app like Zoom would even free you to host morning meetings as you would in the office. This provides a chance to both check in and do that all-important delegation. So, you see. Remote doesn’t mean letting go of control. If anything, you may find that the distance between you causes you to seek contact where you wouldn’t otherwise. Who knew that you could be closer your team this way than when they’re in the office with you?

You can’t be bothered with the effort

Let’s be frank; part of your reluctance here is the imagined effort that something like this would cost. Don’t you have enough on your plate without shaking up the whole workplace? You can’t even bear thinking about the software you’d need to install to make this possible. After all, you wouldn’t be able to work on that shared network anymore. Sorry to say it, but you’re wrong again. In reality, remote work doesn’t take much effort at all. Internet capabilities mean that working this way is easier than ever before. Why do you think so many managers are choosing to do it? Using the apps mentioned above, for example, takes no real effort on your part. You don’t even need to download any new software to make these work. Even sharing business files can be a whole load easier than you might think. Far from downloading expensive programs, a simple Cloud service could easily suffice here. You can research this by yourself online. If you don’t have any time to dedicate to the cause, entrust the task to an IT support company, who can set the whole thing up for you. Before you know, you’ll be able to say yes to remote requests without worry. Makes you wonder why you’ve put it off for so long, doesn’t it?

You fear you would get lonely

There’s no shame in admitting that part of your reluctance is down to a fear of loneliness. Let’s face it; traditional work environments are social places. For many of us, this is where our main daily interactions come into play. The idea of doing without that can be daunting. You may imagine long remote working days where you don’t speak to anyone. Admittedly, we can’t deny this one outright. Loneliness is one of the unexpected downsides of remote work for many. So much so that a lot of staff who do go remote fail to do so 100% of the time. And, therein lies your answer. You can counterbalance the risk of loneliness by keeping some days in a communal office. Even getting together as a team once a week could do the trick here. This would keep loneliness at bay for everyone. Equally, communicating in the methods outlined above can work wonders for this. By keeping up regular chats and video calls, you may feel together even when apart. This way, even days without face-to-face communications may not feel all that lonely. Bear in mind, too, that remote work means you can work anywhere. At the very least, taking things out of the house into local coffee shops could do the trick here. Just like that, you can find company in the wilderness of working like this. 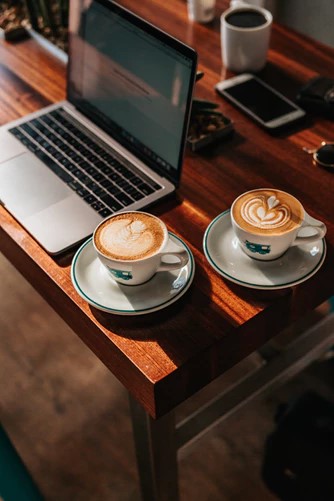 You don’t want to lose track

Lastly, you may worry that you would lose the ability to keep track of work this way. After all, you won’t be there to oversee the completion of every project. How could you ever keep track of work which is done this way? In reality, there are a few options here, many of them simpler than you may imagine. Even asking team members to email you when they finish work could do the trick here. You could guarantee that they do this by asking them to send everything to you before they pass it to clients. You could even make use of free programs like Google Sheets. This would allow for a communal sheet where everyone can post finished projects. By asking them to enable editing on said projects, you’d even be free to tweak things before sending them back for completion. Not being able to head out to the office doesn’t mean you lose all grip on the work your employees are doing. Remember, even your cloud system makes it easy enough to share files. All you would need to do is keep an eye on things throughout the day.