Home » 4 Things You Should NEVER Do When Firing An Employee 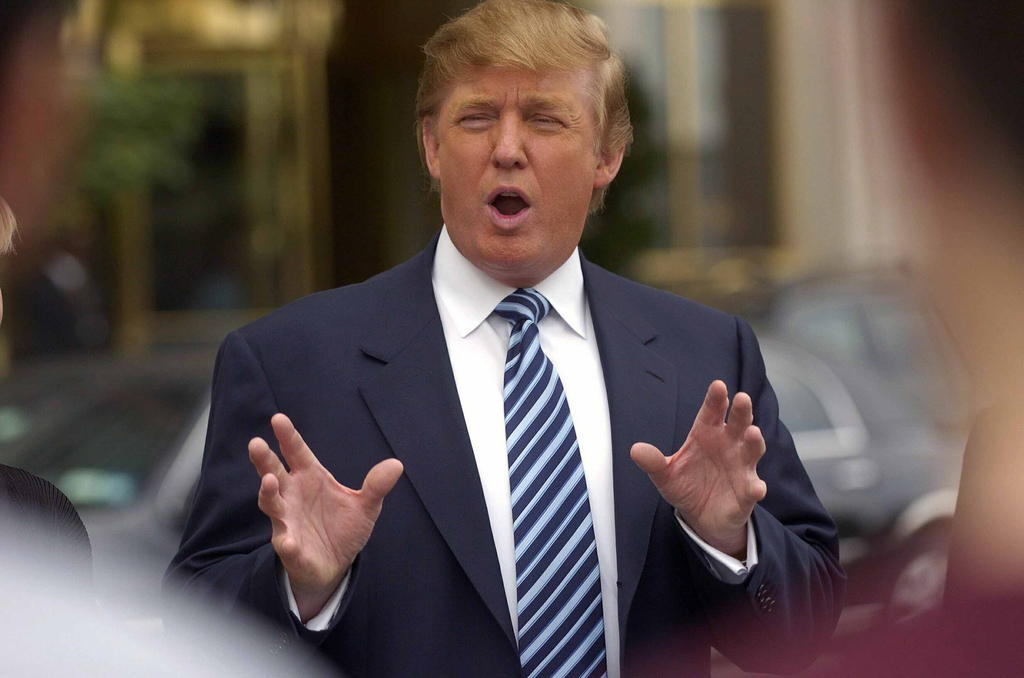 Firing employees is a part of being the boss. In a perfect world, everyone you hire will be an ideal addition to the squad. The truth is some people don’t fit and others make catastrophic mistakes which are fireable offenses. It’s not nice but it’s for the good of the company. After all, if they stay then they might cause more tears in the future. It’s best to cut your losses now even if the conversation is an awkward one.

Telling them they no longer have a job is a terrible way to begin the process. Bosses must be gentle, to provide feedback, and to follow the law. With that in mind, here are four things you shouldn’t do when firing a worker.

Don’t Do It After A Contentious Decision

Employees are entitled and will tell their employers what they think. Some might even go to court if they feel disenfranchised. If you have come off the back of a court case, particularly one you have lost, then that person is unfireable for short to medium term. Businesses which appear as if they are fighting back against whistleblower retaliation and employee lawsuits will end up in front of a judge and will lose. It’s not even worth arguing there is a chance you’ll win because the facts are not stacked in your favor.

Don’t Forget To Warn Them

Depending on the state, there are three different stages of warnings. There’s a verbal one, which is the first phase, then there is a written and a final warning. First of all, it might be illegal for you to sack anyone without going through this process. Again, this only ends up with companies forking out compensation to former employers after a wrongful dismissal suit. Secondly, it doesn’t come out of the blue and the person won’t feel blindsided. Give them a chance to improve for everybody’s sake.

Don’t Do It Over The Phone

They deserve a lot more respect than that. Granted, sending a text message or making a phone call is easier from your point of view, but this isn’t about you. It’s about the person who is about to be unemployed and who has bills to pay and mouths to feed. The least you can give them is a show of respect by talking them through it face-to-face. Be firm but gentle, look them in the eye and shake their hand and wish them well at the end. It’s protocol.

Don’t Do It Alone

Having someone by your side might feel unfair. They have to come in alone and it will seem as if you’re ganging up on them and being intimidating. However, the people on your right and left have crucial jobs: they are witnesses. If the dispute does go to court, they will be able to say, under oath, that you fired them respectfully. Some savvy bosses invite the trade union rep so that there is an unbiased witness.

The key is not to act rashly or with malice. Do it with empathy and respect and without getting drawn into an argument.