Home » Design Psychology and the Neuroscience of Awesome UX 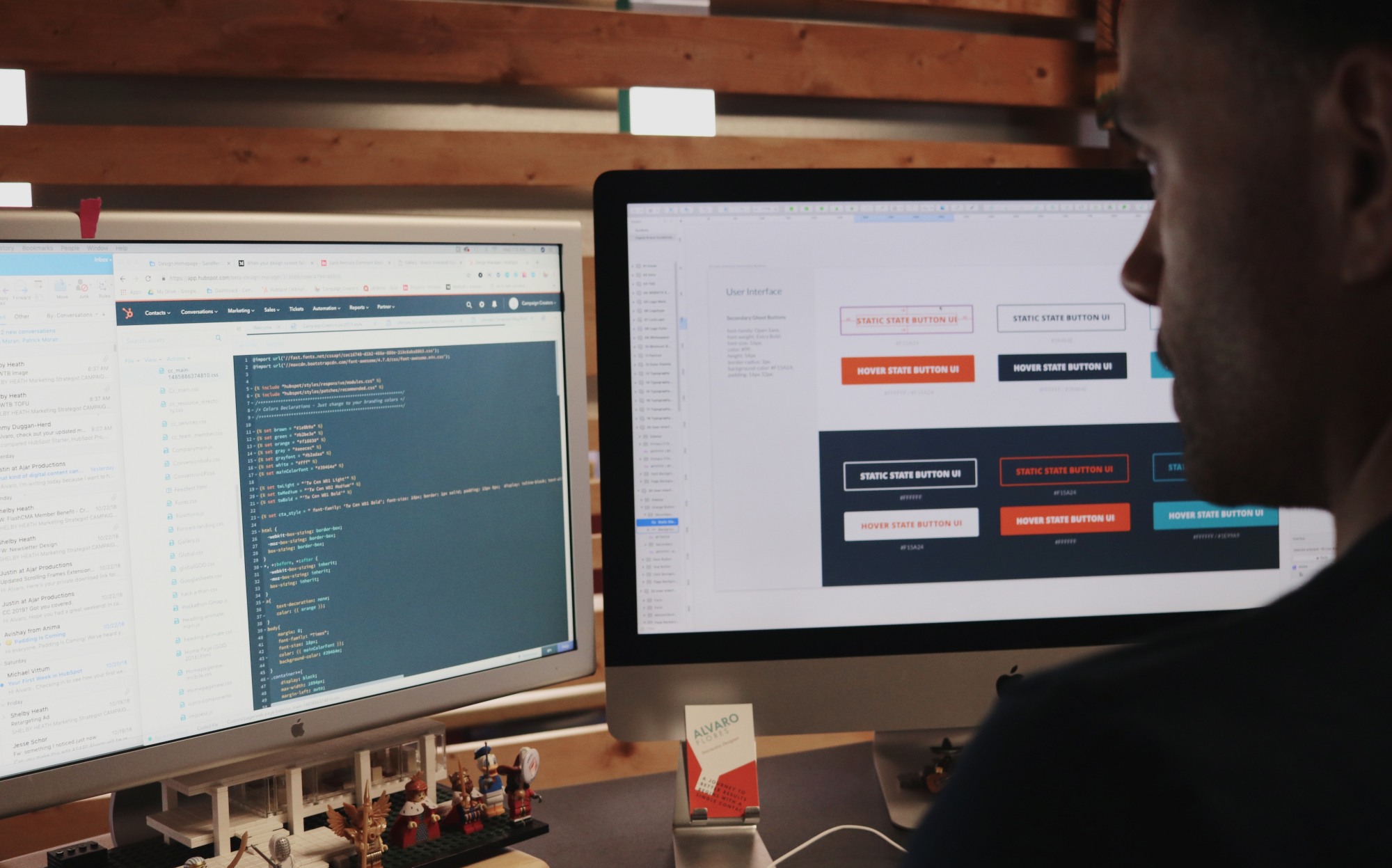 One of the indicators of a modern high-quality IT product is an attractive and user-friendly interface. It is important for a UX designer to understand how the average Australian user behaves and to take this into account in his application or website, for it is necessary to understand some psychological and neurological rules, which we will discuss in this article. Popular UX agencies in San Francisco take the following into account when planning their UX strategy.

“The time it takes to reach a target depends on the target’s size and distance.”

Psychologist Paul Fitts believed that the faster the movement and the smaller the target, the error rate becomes higher. This influenced the decision to make interactive buttons large, especially on mobile devices with button controls. The distance between the user’s task/focus area and the button that is tied to this very task should be minimal.

“The time required to make a choice increases with the number and complexity of the choices themselves.”

William Hick and Ray Hyman tried to study the relationship between the number of stimuli and the response time of an individual to any of them. The more stimuli were offered to choose from, the longer it took to decide to interact with one of them. Takeaway: Users “attacked” by choice spend more time choosing a target for interaction.

“Users spend most of their time on other sites (not yours). This means that they would like your site to work like every other resource they already know.”

This law was written by Jacob Nielsen, a web usability specialist and head of the Nielsen Norman Group, co-founded with Donald Norman, who was previously vice president of Apple Computer. Dr. Nielsen launched a movement aimed at making user interface improvements quickly and cheaply. He also created several usability techniques, including heuristic scoring.

4. The law of brevity

“People will perceive and interpret ambiguous or complex images as simple shapes. This is because there is little cognitive effort required to interpret.”

Psychologist Max Wertheimer shared his observation of the flashing lights at a railway crossing. It looked like the light bulbs on movie theatre signs in old Western films. It seems to the observer that the light is continuously moving through the bulbs, passing from one to another. But in reality, the bulbs only turn on and off in a specific sequence and the light does not move at all. This observation led to a set of descriptive principles for how a person visually perceives objects. And these principles are at the core of almost everything graphic designers do.

5. The law of proximity

“Objects located next to each other tend to cluster.”

This law refers to the Gestalt laws of the organization of perception and Gestalt psychology. Max Wertheimer noted that rapid sequences of events create the illusion of movement (as in the lightbulb example above). According to the law of proximity, a person is inclined, as it were, to complement defective figures. An example of this would be movies, which are fast sequences of still images that give the impression of being seamlessly stitched. This is also called the Phi Phenomenon.

“The average person can store 7 items (plus or minus 2) in their working memory.”

In 1956, George Miller argued that the range of immediate memory is limited to approximately seven items of information. Miller noted that a person’s short-term memory is capable of operating on average with eight decimal digits, seven letters of the alphabet, and five monosyllabic words, that is, we can simultaneously memorize an average of 7 ± 2 elements.

“Any task will expand until all the available (free) time is spent.”

In 1955, Cyril Parkinson published a satirical article in the British magazine The Economist, in which he formulated an empirical law: “Work fills the time allotted to it.” In addition, in 1958 John Murray’s book “Parkinson’s Law: The Pursuit of Progress” was published, which included several articles of similar content.

8. The effect of the serial number

“The sequential number effect refers to the user’s tendency to remember the first and last items in a series best.”

Hermann Ebbinghaus describes how the position of an element in a sequence affects the accuracy of memories. The term also includes the effects of primacy and novelty, which explain why elements presented at the beginning and end of a sequence are recalled with much greater success than those in the middle.

“The Law of Conservation of Complexity, also known as Tesler’s Law, states that for any system there is a certain threshold of complexity that cannot be lowered.”

Larry Tesler realized in the mid-1980s that the way users interact with applications was as important as the applications themselves. He says that in most cases, the developer has to spend an additional week to reduce the complexity of the application so that the user does not waste an extra minute later due to the loaded program interface. The simpler the application, the more complex things users want to create with it. Experienced Sydney web designers will advise you to simplify your product wisely.

“The isolation effect, also known as the Restoroff effect, means that among several similar elements, it will be easier to remember the one that stands out the most (for example, a circle among n-sided shapes).”

The theory was put forward by the German psychiatrist and pediatrician Hedwig von Restoroff. In 1933, she published a scientific work, which was interpreted in accordance with the Gestalt theory: numbers included in a series of syllables were remembered better than syllables because they form a holistic figure against the background of the rest of the elements of the series.

Each element has a psychological impact on the creation of the user experience. By knowing these elements and the rules for their use, you can create experiences that drive specific user behaviors. Before trying to change or modify user behavior, you need to understand what makes them click. To do this, start by looking at UX from a psychologist’s perspective.