Home » Life in the Stimulation 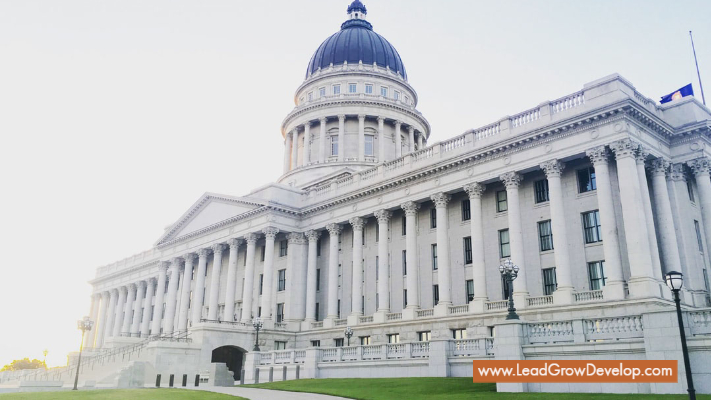 We Need A Post-Partisan World Now More Than Ever

At ChangeRoots, we stand for a post-partisan world rooted in love. A world where leaders prioritize our well-being over their political loyalty. COVID-19 presents us with an opportunity to step closer into that world. It has exposed the vulnerability of our health, food, and economic systems. The first step is awareness, next comes acceptance, then action. Now is the time when we need leaders to act with respect, take the best ideas from both sides, and develop resilient systems that take care of us.

What’s in the stimulus bill?
The stimulus is an attempt to boost employment and economic output through grants, loans, and tax breaks to state and local governments, individuals, and businesses both large and small.

Who gets what? Source Politico

How does it compare to the 2008 stimulus

The recession ended in July 2009, five months after Congress passed the stimulus. Economic growth immediately improved. It expanded 1.5% in the third quarter of 2009 after shrinking 4.4% in Q1 2009. Within 18 months, the economy added 4.1 million jobs, after losing more than 500,000 jobs a month during the recession.

This crisis is forcing both parties to remember that everyone’s common goal should be serving the American people. The Senate voted unanimously on this bill with aspects of it that each party had to compromise on. Hopefully, this can carry forward in tackling problems beyond COVID-19 and result in more prompt legislation.

This article was originally posted in ChangeRoots