Home » Why Your Pay Rises Aren’t Really Paying Off

Few things are better for employee morale than the promise of a larger pay packet. That’s why any business manager should continually review how much they pay each member of their team. It doesn’t take a genius to work out, after all, that higher salaries are sure to see employees going that bit further. At least, that’s what should happen.

But, what if you raise salaries and are still struggling to get on top? In an ideal world, your pay rises should more than pay for themselves. But, that it isn’t always the case. Some managers find themselves forking out more with no benefit to their business. When that happens, they can soon land in hot water. If this sounds familiar, keep on reading to find out why your pay rises aren’t paying for themselves right now.

You can’t afford them 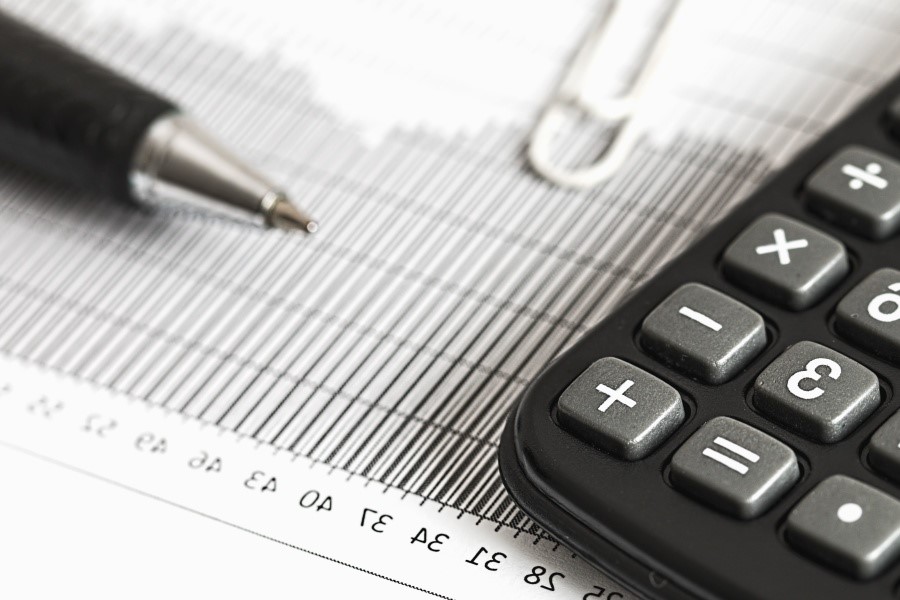 It’s amazing how many managers to commit to pay packets they can’t afford. It may be that you hope to see more income as a result. Or, perhaps you didn’t realize how tight your finances were. Either way, signing a contract you can’t cover is fatal. Once your name is on the dotted line, you have to pay up, even if it lands you in debt. And, being in debt is no way to run a company. To make sure this doesn’t happen, get someone onboard who’s done a physical or online mba in accounting. They’ll be able to analyze your finances and go over contracts before completion. They could also suggest changes which will ensure you can manage rises like these in the future.

Altering salaries is always tricky. Obviously, some members of your team will end up earning more than others. Older team members, for example, are typically on better salaries. But, if someone gets a pay rise and it gets out, you undo all the benefits on offer. That’s because, though the person in question may work harder, the rest of your team will do the opposite. Nothing says underappreciated like not getting a pay rise when they’re going. Instead of making this plain to all the office, then, keep things on the down-low. Sign contracts in your office, and ask the employee in question to be discreet.

In general, pay rises should come about as a result of good work. If you’re handing these out for no real reason, then, you’re setting a bad example. If Hannah got a pay rise for nothing much, for instance, other team members aren’t going to bother putting in the extra effort. And, Hannah will continue producing the same level of work. As such, you’ll be spending more without seeing more back. Instead, then, choose pay rise candidates carefully. Highlight people who stand out and produce the best. This way, you encourage them to keep doing the same. Knowing pay rises are on offer for good work could also see the rest of your team pulling it out the bag.