Home » What is Bipartisanship, Really? 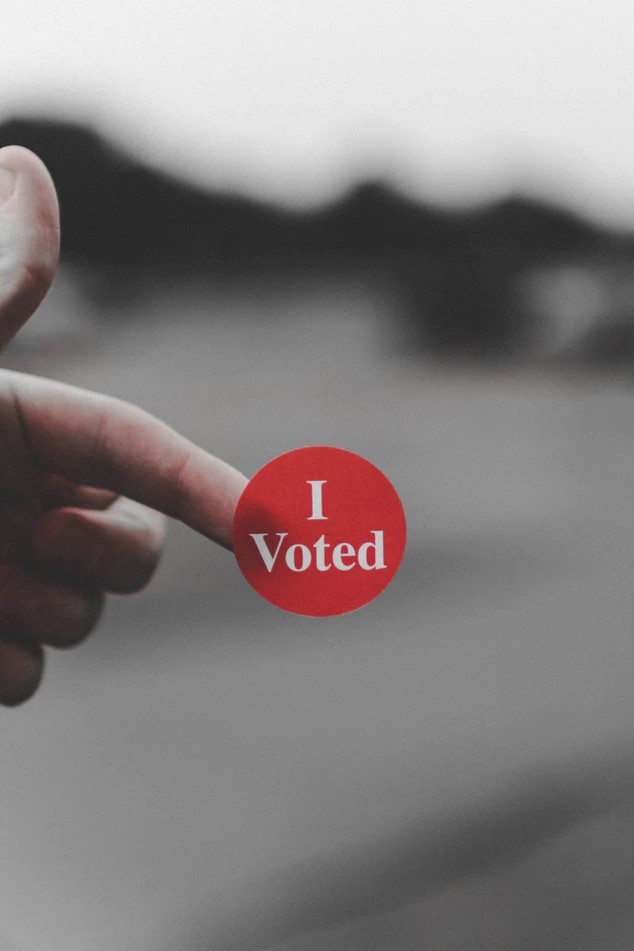 Partisans believe the world is zero-sum, meaning they believe there is a fixed amount of prosperity to go around and they need to fight to capture as much of it as possible for their team. Zero-sum thinking is dangerous because it splits the world into groups at war with each other. In a zero-sum world, attacking those in other groups becomes ethically acceptable because you are protecting your own. In our modern world, this mindset has evolved into the idea that it is better to sabotage the other party than to compromise in order to get the W for your side.

Those who believe in bipartisanship believe the world is positive-sum, that prosperity can be increased for everyone if we work together. A positive-sum mindset believes that the best ideas come out of a process where different perspectives are taken into consideration and an entirely new solution arises that neither group thought of. It sees the other party as an ally in making the world a better place.

In practice, bipartisanship can look like a Republican Senator voting on a bill introduced by a Democratic Senator. It can be a Democratic President nominating a Republican judge to the Supreme Court. Bi-partisans support the best solution for all people, regardless of who the idea came from.

While we mostly focus on how bitterly partisan the country has become, as a nation we have a rich history of bipartisanship. A few notable examples include:

Acts of obstruction by each party are increasing. Fewer bills are being passed each year. Political revenge has become normal. We have seen an increase in gridlock over the last decades at a time when the problems we face – climate change, healthcare, debt, immigration – threaten our republic.

What Can We Do About it? Get Nerdy

There are a number of technical democracy reforms – changes to how we elect politicians – that are proven to decrease partisanship, increase bipartisanship, boost voter turnout and decrease gridlock. Let’s get nerdy for a second.

Today we have a winner-take-all system where we can only vote for one candidate in the primary and general election and whoever wins the majority of votes wins. Under ranked-choice voting, voters to rank candidates on their ballots. If a candidate wins a majority of first-preference votes, he or she is declared the winner. If not, the candidate with the fewest first-preference votes is eliminated, and second preference choices are allocated to the remaining candidates. The process is repeated until someone obtains a majority.

Will These Really Help?

Research shows that if we passed multimember districts and ranked-choice voting the country would have far more competitive elections, fewer extreme candidates and more bipartisan politicians. If these sound technical and weird, I get it. One way to think about it is to think of Einstein’s definition of insanity: doing the same thing over and over again and expecting different results. We have been using the same voting methods over and over, and we have a bitterly partisan country that won’t pass any meaningful solutions. We need to try something new and the truth is that these reforms have been researched and tested for decades. They work.

This article was originally posted on ChangeRoots.com