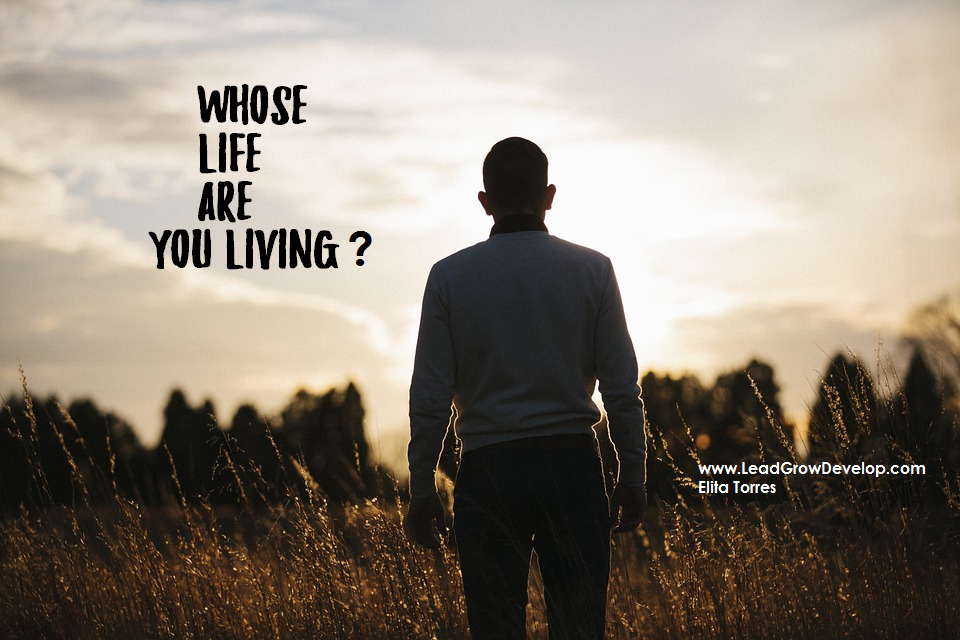 Ever since Robert was 14 years old, he knew that he was going to be a Doctor just like his Dad.  He would watch his Dad get dressed in the morning and imagine that it was him.  His Dad would tell him how hard he needed to study in order to get his degree.

“Son,” he would say.  “Your education has to be your number 1 priority if you want to be a Doctor”.  So he studied hard in school and focused all his energy on getting the best grades that he could.  He didn’t care about missing all those parties with his friends because he was working on getting his career.

After all those years of studying, all those years sacrificing as an intern, he finally did it.  He became a Doctor.  His parents were so proud and his girlfriend finally felt that she would get that proposal.  After all, that was the deal they had.  She would be patient while he went through school and then she would get her ring.

10 years later, Robert was getting dressed while his 5-year-old son was playing next to him.  He looked at himself in the mirror and realized he was not happy.  He put all his energy and attention into something that was his Father’s dream for him and not his own.  He never really stopped to think about what he really wanted.  He just “went with the flow”.  He vowed that day to help his son choose his own destiny.  He never took the time to figure out what was important to him.

Robert is a fictional character but the concept behind the story is real.  How many people just “go with the flow” and put their life on auto-pilot?  Are you doing today what you really want to do?  Are you doing what is most important to you?

“If you don’t design your own life plan, chances are you’ll fall into someone else’s plan. And guess what they have planned for you? Not much.”

Do you even know “what matters most”?